It’s really tricky covering anything that happens on April Fool’s Day, so take this news with the caveat that tomorrow it’s entirely possible that Team Meat could just reveal that they were trolling. Anyway, what makes me think this might actually be real is that it fits in with recent news. First that Team Meat would “probably" be making an iPhone game then via a tweet-storm later mentioned that a Super Meat Boy prototype was in the works. 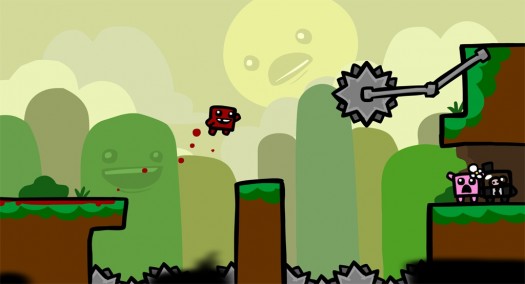 According to Team Meat, they’ve just started working on the game, and they’re sure a lot will change in the development. However, they’ve clarified that this isn’t a port, and instead is a total feature-length touch-controlled total remake specifically designed for touch-based devices. It doesn’t sound like they’ll use any virtual controls, and Super Meat Boy: The Game will be “a brand new game with new art, new sound, everything."

I can’t wait to see what they come up with.