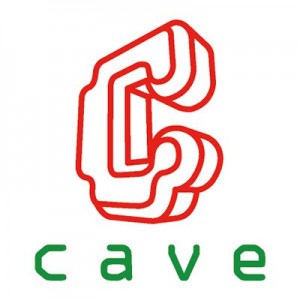 Here’s some unfortunate news. Eurogamer reports that Japanese developer CAVE is switching up its strategy following some disappointing earnings from the first half of their fiscal year, which for them starts on the first of June. As a result, they’ve downgraded their forecasts for the rest of the year, which runs until the end of May, and have reportedly put some of their current titles on hold to allocate more resources into “social games", according to the company’s recently released earnings report summarized in English by Andriasang.

Now, us iOS gamers associate CAVE with their awesome App Store shooters like Bug Princess [$4.99/Lite], Dodonpachi Resurrection [$7.99/Lite], and Deathsmiles [$11.99/Lite]. I don’t really like thinking about the developer of some of the most hardcore games around suddenly switching gears to the surging social/casual games space.

However, CAVE has a separate division focused on their mobile titles and I would imagine they are reasonably pleased with the performance of their games on iOS and Android. I think the problem lies more in getting people to buy a somewhat niche product like a bullet hell shooter on the home consoles for $60 or more. Their earnings report indicates that in the face of a stagnant retail gaming market, retailers are more hesitant to buy and stock as many games as CAVE had projected them to.

It’s not indicated which projects are being put on hold, and hopefully we’ll see CAVE continuing to bring their fantastic library of shooters to iOS, as well as more original titles like Mushihimesama Bug Panic [$6.99/Lite]. It will be interesting to see what direction CAVE moves in both the mobile and console space in 2012, and we’ll definitely be keeping our eye out for any new developments.

[Via Eurogamer and Andriasang]