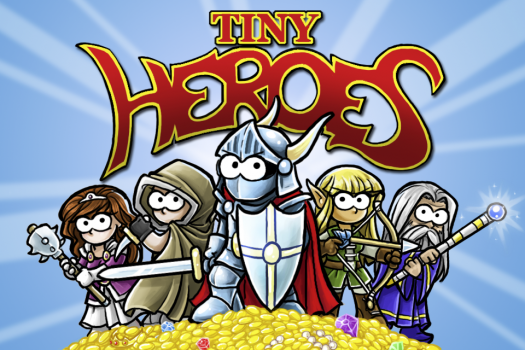 At WWDC, I had a chance to sit down with David Whatley, who brought us GeoDefense and GeoDefense Swarm, to discuss what he’s got in store for us iOS gamers.

In the simplest terms, GeoDefense 2 is a tower defense puzzle game. The game features a pre-laid track along which the encroaching enemies file through, but each level starts off with a number of towers already in place. Your task is to arrange the towers about the playfield in the most strategically sound fashion, but there’s a catch: you can only move towers across straight track segments and empty space; towers can’t be moved over each other or over track corner segments. This arrangement lends something of a sliding puzzle feel to the strategerie of the game. To make matters either better or worse (we’ll see…), new turrets appear with each wave.

Tower defense is a now crowded genre in the App Store, and a notable variation on the formula is welcome. I was very much intrigued by what Whatley showed me of GeoDefense 2, and am anxious to give it a go in its final, release form.

In addition to his GeoDefense sequel, which will be published through his studio Critical Thought, Whatley gave us an exclusive look at his upcoming title, Tiny Heroes, to be published by the other studio with which he is involved, Simutronics. In short, it’s Plants vs. Zombies meets Dungeon Keeper.


In Tiny Heroes, you play the dungeon. The objective of the game is to defend your treasures by placing the defenses you’ve chosen about your dungeon corridors. Waves of classic heroes of various sorts and abilities — thieves, knights, clerics, wizards, rangers, etc. — begin to invade your dungeons in an effort to make off with the booty.

The defenses available are a bit more varied than those of the typical tower defense game. There are crossbows, crush chambers, pop-up pikes, allied monsters, bombs, and the like. The incoming heroes vary in their ability to deal with the different defenses; the thieves can sometimes disarm bombs, for instance.

For the creative defense gamer, a forge area in the game allows players to craft their own custom towers. Tiny Heroes will take advantage of the Retina display where available and the graphics look sharp. The iPhone version is set for an August 1st submission to Apple, with an iPad version to follow, in time.