Here are some games that have come out recently that are worth a look, but with all the excitement this week between the Eliminate and TouchPets Dogs previews and the 360iDev Game Jam they sort of fell between the cracks of front page coverage.

Last month we posted an early trailer for Bloons Tower Defense [$2.99], an iPhone port of the Bloons spinoff tower defense flash games, all playable on the Ninja Kiwi site. Bloons [99¢ / Free] was a wildly popular game on the App Store, and if the positive reactions in our forums are any indication, Bloons Tower Defense may be another hit.

Bloons Tower Defense comes with 50 levels over 15 different tracks with multiple difficulty levels and unlockable medals for each. The game has the same touch controls of other tower defense games on the platform, along with oodles of different towers, upgrades, and tons of balloons for your monkeys to pop. 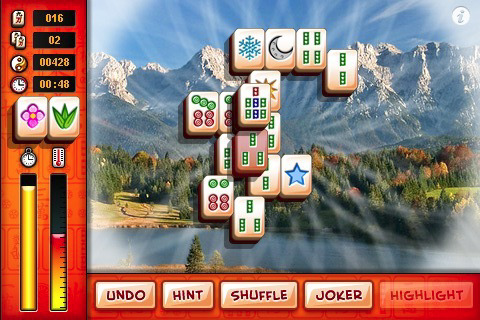 Mr. Mahjong Touch features 100 layouts, 4 tilesets, tons of unlockables, and even a shop system where you can buy power ups. Big Albie posted a review of the game on our forums, and according to him, the game is “easily one of the best mahjong games on the platform."

Galcon Labs [99¢] is an evolution on the original Galcon [$2.99 / Free], providing the same basic gameplay with four new game modes not found in the original.

Reactions on our forums have been mixed as some people feel there hasn’t been enough change to justify an entirely new game, while fans of the original are greatly enjoying Galcon Labs. If you haven’t played a Galcon game, I recommend trying Galcon Lite.

IUGO seems to be pumping out additions to the Toy Bot series like crazy lately. Toy Bot Mini Missions [$3.99] is based in the Toy Bot universe and comes packed with 100 mini games and 12 unlockable playable characters. These ultrashort levels are a bit of a departure from the other Toy Bot games which feature an extended level structure. 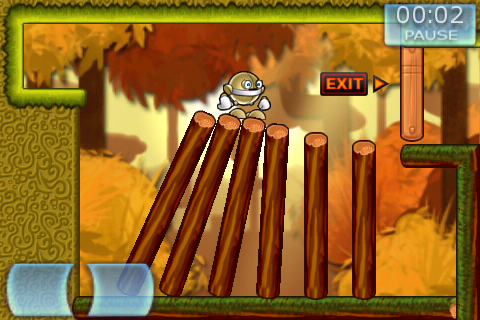 Fans of the Toy Bot series may want to consider Mini Missions, but if you’re new to the Toy Bot world, you might want to try some of the other games or even the free version first. Take your pick of the seven different Toy Bot games on the IUGO App Store listing.