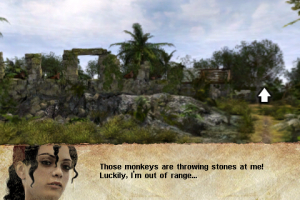 $0.99 seems to be where the action is in the App Store. A number of notable titles have dropped to $0.99 at least temporarily to boost sales and exposure. Most of the sales are temporary, so grab ’em while you can: