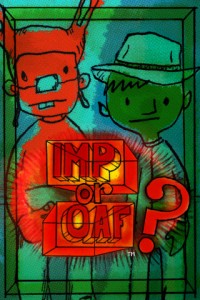 Rob Lemon of Gilded Skull Games dropped us a note about two titles they have in the works for the iPhone. The first is Imp or Oaf?, a quirky guessing game where a portion of an image is shown, and players can either decide if they’re looking at an imp or an oaf. Tapping the image zooms out a bit, and scoring is based on how far you needed to zoom out on each image for the round.

While Imp or Oaf? may be too simple to interest core gamers, the art style is closer to what you would expect in a children’s book and raises the bar on what we’ve seen in the past with games aimed at kids. Imp or Oaf? is tentatively going to be released in August or September, and will begin beta testing soon. 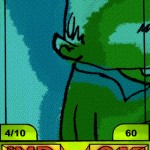 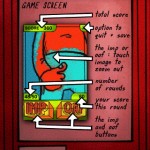 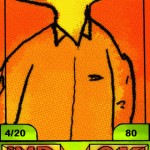 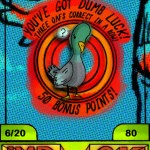 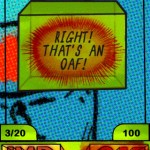 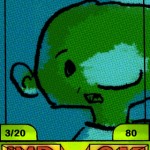 As a table top RPG fanatic currently playing City State of the Invincible Overlord (An ancient AD&D module.) I’m far more excited about Gilded Skull Games’ second game in the works, Galactic Keep: Dice Battles. Utilizing gameplay elements from classic pen and paper roleplaying games, Galactic Keep takes a clever spin on RPG adventure games and tells the story as if you were sitting around a game table tossing out twenty sided dice and listening to the dungeonmaster explain the environments while they drive the plot forward. 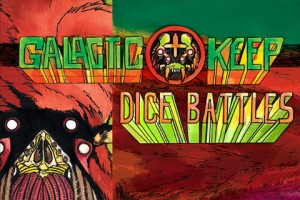 Similar to D20 table top RPG’s, players will roll dice to create characters, move, and battle. As Gilded Skull Games explains, one of the key elements to the game will be the story:

We want to create a variety of story ‘missions’ in the first offering that allow quite a bit of replay. To this end, the first five missions that will ship with the game will have branching story paths that lead to at least 5 different endings per mission, various different unlockable playable characters, different items to equip and special attacks to collect.

Every mission will be different, some will be dungeon crawls with lots of creatures to kill and loot to collect. Others will be more socially oriented, as players explore large maps and communicate with NPC’s. One of the things I’m mosted excited about is the planned inclusion of Bluetooth multiplayer to battle other player’s characters. With my circle of friends, quite a few being avid Dungeons & Dragons players, something tells me I’ll get a lot of use out of this. 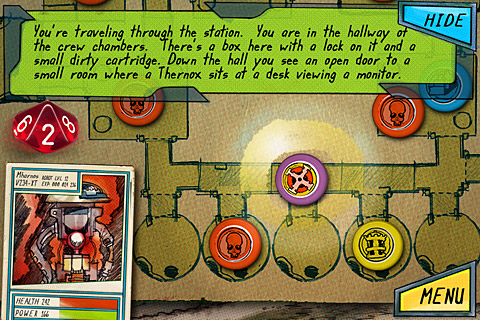 Also in the works are plans for addon packs to be sold via DLC following the game’s release. Galactic Keep is slated for submission to the App Store early next year, but the developer has promised to keep us posted on its progress. 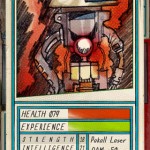 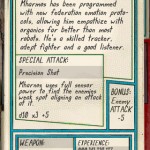 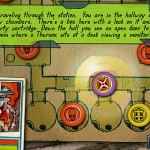 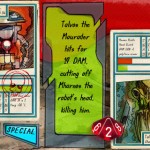 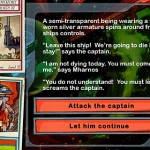 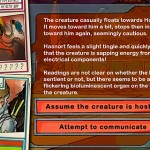 For more information about either of these games, check out the ongoing discussion thread in our forums.