Dinosaur Polo Club’s Mini Metro ($3.99), also available on Apple Arcade as an App Store Great, Android, Nintendo Switch, and Steam, just got its holiday update adding a new map and more. This should be rolling out to other platforms soon if it isn’t already available. The update has gone live on iOS and Steam as of this writing. This holiday update brings the USA’s oldest subway system to the game with the Boston map. The Boston, Massachusetts metro is celebrating its 125th anniversary, and it is now available in-game. This update also has performance and audio tweaks to some maps. To unlock Boston, you need to score 500 in Stockholm or Saint Petersburg. I’m glad to see the game continue to get new content so many years later. 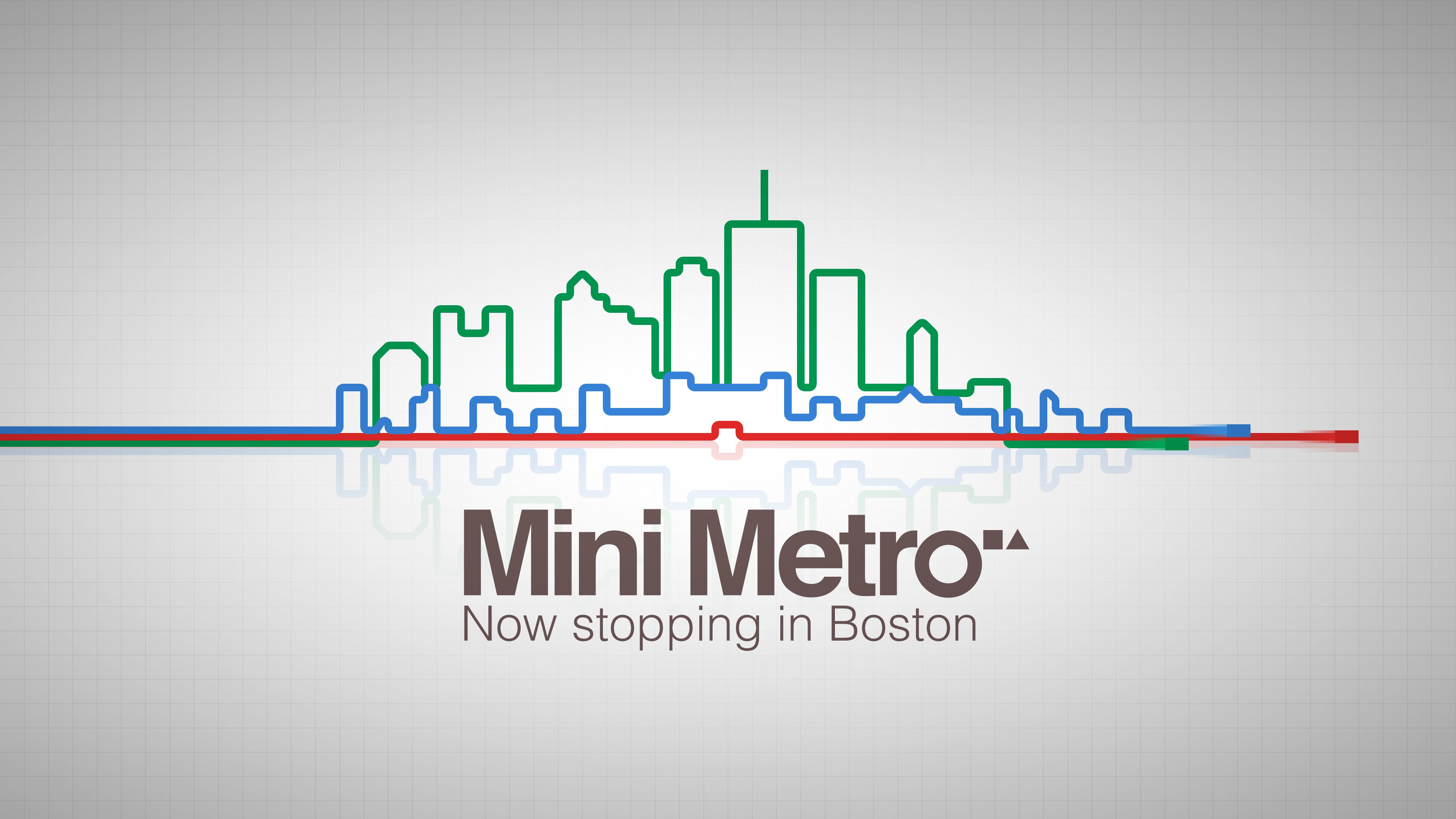 This update follows the Tashkent update, Lunar New Year update, Budapest update, and Addis Ababa update hitting the game over the last year or so. Mini Metro is one of the best games you can play on a touchscreen. If you’ve not played it yet, read Shaun’s glowing review of it. If you’re on Android, it is also available in Google Play Pass in addition to Google Play. If you’re on Apple Arcade, you can play Dinosaur Polo Club’s newest game Mini Motorways or Mini Metro+ through the service. Read about that here. Do you still play Mini Metro regularly and what do you think of the recent updates?