Following Dinosaur Polo Club’s first major update of 2021 for Mini Metro ($3.99) that brought in the Chongqing map and more, Budapest has been added to the game on iOS and Android for free in Mini Metro version 1.48. If you’ve not played Mini Metro in a while, it has had a lot of updates throughout 2021 bringing in many maps. Read about them here. Today’s Budapest map update also includes audio quality improvements with the ability to turn all audio off to listen to podcasts or music while playing the game. Night mode colors for Auckland, Chicago, Osaka, and more have been updated as well. The general visuals of New York City, Saint Petersburg, San Francisco, Cairo, and Mumbai have also been improved. The Budapest map is also available on Mini Metro+ for Apple Arcade. 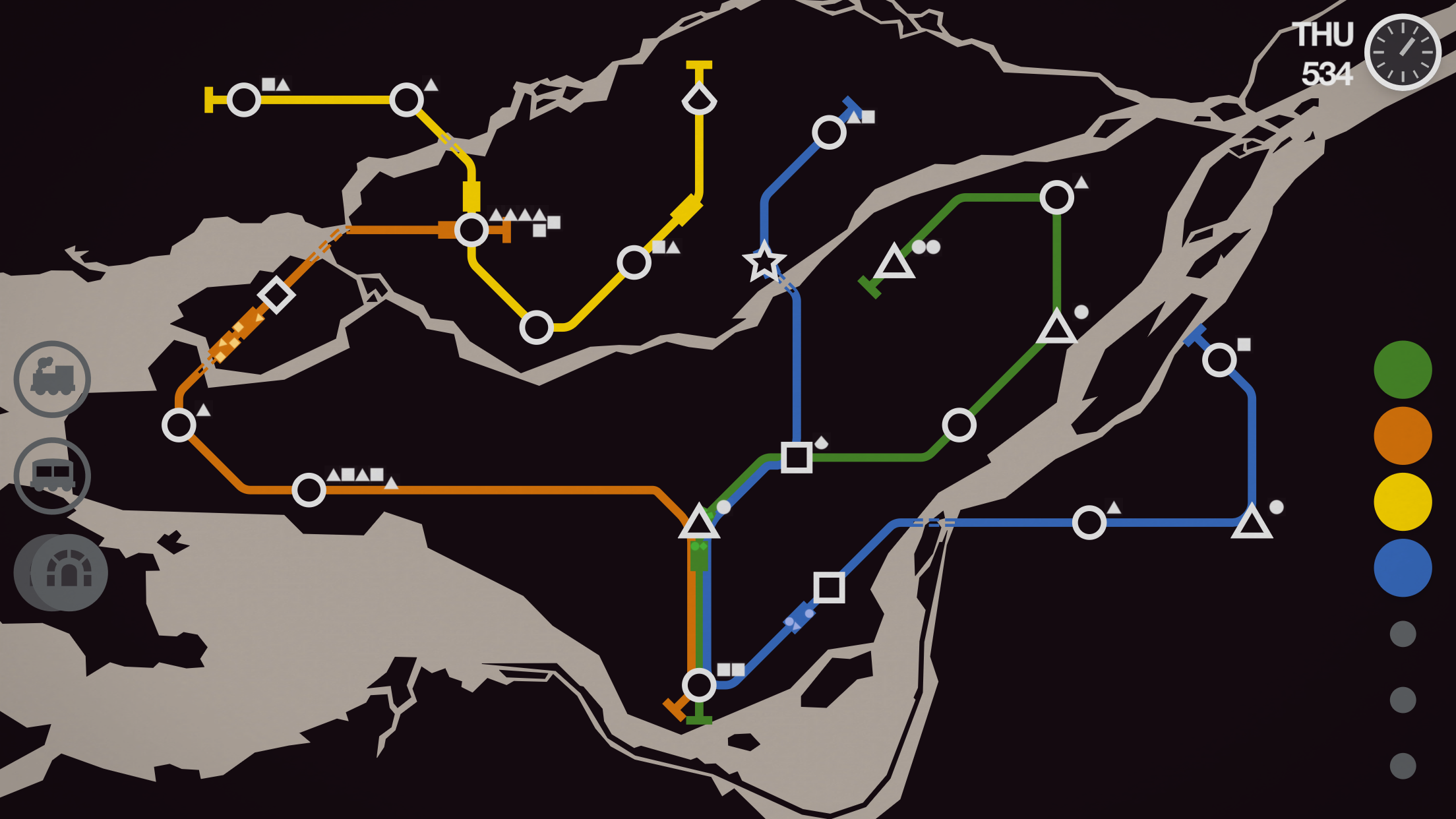 You can unlock Budapest by scoring 500 on Chicago if you haven’t done that yet. It is going to be interesting to see what else Dinosaur Polo Club brings to the excellent Mini Metro this year. It remains one of the best games you can play on a touchscreen. If you’ve not played Mini Metro yet, read Shaun’s glowing review of it. If you’re on Android, it is also available in Google Play Pass in addition to Google Play. If you’re on Apple Arcade, you can play Dinosaur Polo Club’s newest game Mini Motorways or Mini Metro+ through the service. Read about that here. If you play Mini Metro on Steam, Mini Metro added Steam Workshop support which allows player-created maps and much more. Read about that here. Do you still play Mini Metro regularly and what do you think of the recent updates?