Oh, hello friends. A little while back, a rather lovely game called Shin-Chan: Me and the Professor on Summer Vacation came out on Nintendo Switch, PlayStation 4, and Steam, published by NEOS Corporation. While it is of course a game based on a popular license, it’s also part of a loose family of titles made by developer Millennium Kitchen. The developer’s games include the rather successful (albeit only released in Japan) Boku no Natsuyasumi/My Summer Vacation series on PlayStation consoles, and the Nintendo 3DS release Attack of the Friday Monsters.

At the head of Millennium Kitchen is Mr. Kaz Ayabe, and it was our good fortune to have the chance to speak with him about Shin-Chan: Me and the Professor on Summer Vacation and a few other topics. I greatly appreciate Mr. Ayabe taking time out of his busy schedule to answer our questions about the game and his career. Well, that’s enough preamble. Let’s get to the good stuff, shall we? 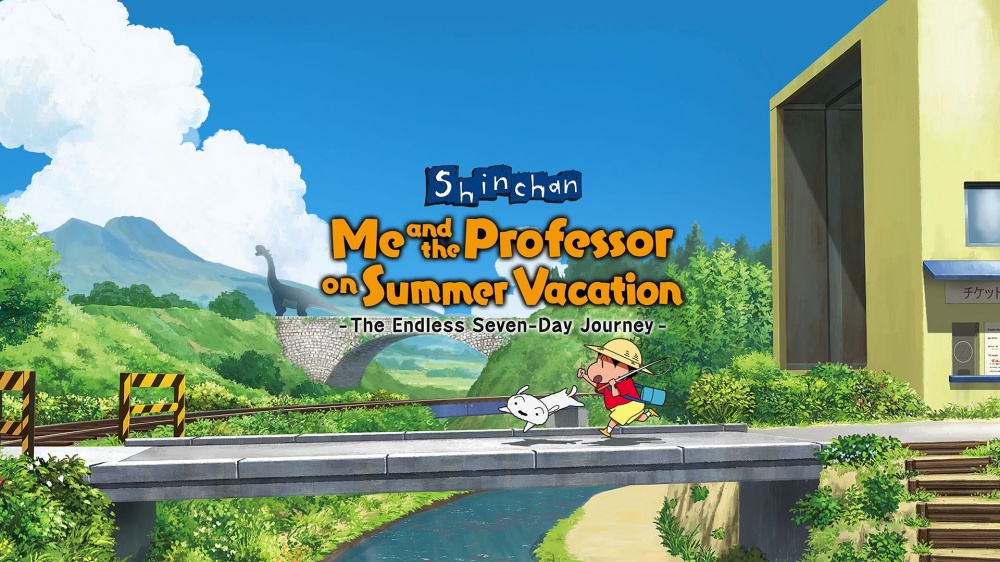 TouchArcade (TA): Thank you for your time, Mr. Ayabe. Can you start by telling us a little bit about yourself and what your role is on Shin-Chan: Me and the Professor on Summer Vacation – The Endless Seven-Day Journey? And what are your favorite pizza toppings?

Kaz Ayabe (KA): Nice to meet you! I’m Kaz Ayabe. I have been developing games for 36 years since entering the industry in 1986. As for my role in “Shin-Chan: Me and the Professor on Summer Vacation”, I was in charge of the script, game design and the environmental art for the background. As for pizza toppings, I like prawns and anchovies!

TA: How did Shin-Chan: Me and the Professor on Summer Vacation come to be? Did the owners of Crayon Shin-Chan approach you, or did you have the idea for a Shin-Chan game first and had to approach them?

KA: The idea of combining Shin-Chan’s IP and Summer Vacation came from Mr. Nagashima, a producer from NEOS Corporation. It was part of his idea to have me develop the game. 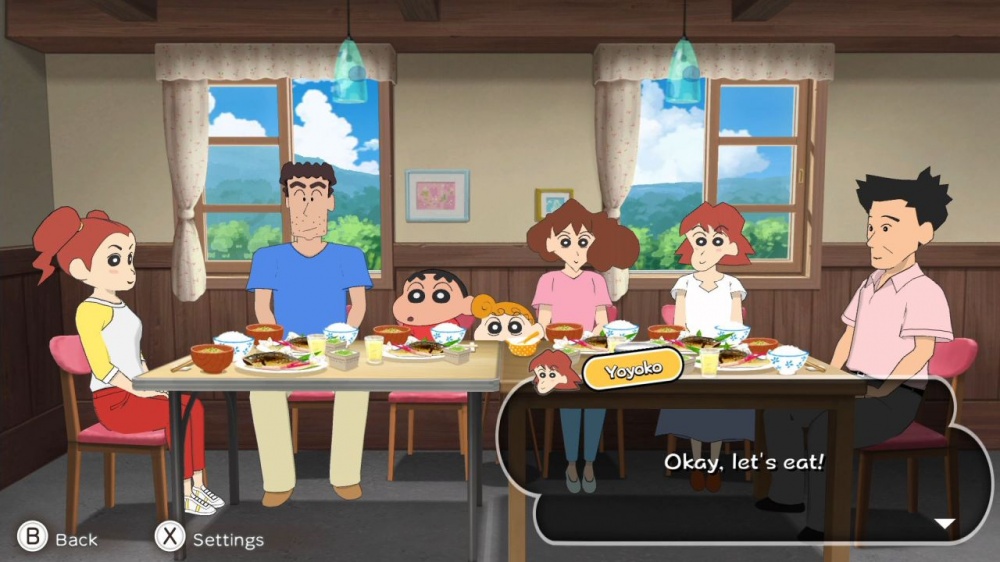 TA: Shin-Chan is extremely well-known in Japan, but perhaps less so in other parts of the world. What do you think is the appeal of this character and his world? What does Shin-Chan bring to this kind of game?

TA: Western gamers, particularly Nintendo fans, may have played one of your previous works, Attack of the Friday Monsters for the Nintendo 3DS. What are some of similarities and differences between that game and this one?

KA: There are indeed, many similarities with “Attack of the Friday Monsters”, too many to count in fact. The difference is that there are features from the “Boku No Natsuyasumi” series in “Shin-Chan: Me and The Professor On Summer Vacation”, such as picture diaries. 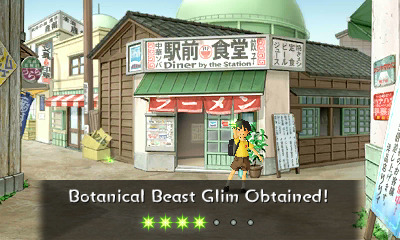 TA: The Boku no Natsuyasumi series was one of the trailblazers for the “slow life" category of games. As part of the early wave of such games, how do you feel when you see how popular they have become over the years?

KA: I am really happy! Perhaps it is not that my games have been ahead but rather, what makes everyone feels comfortable with has remained the same for the past 20 years.

TA: What is your personal favorite thing about Shin-Chan: Me and the Professor on Summer Vacation?

KA: My favorite part of the game is when everyone reads a picture book together at the porch at night. 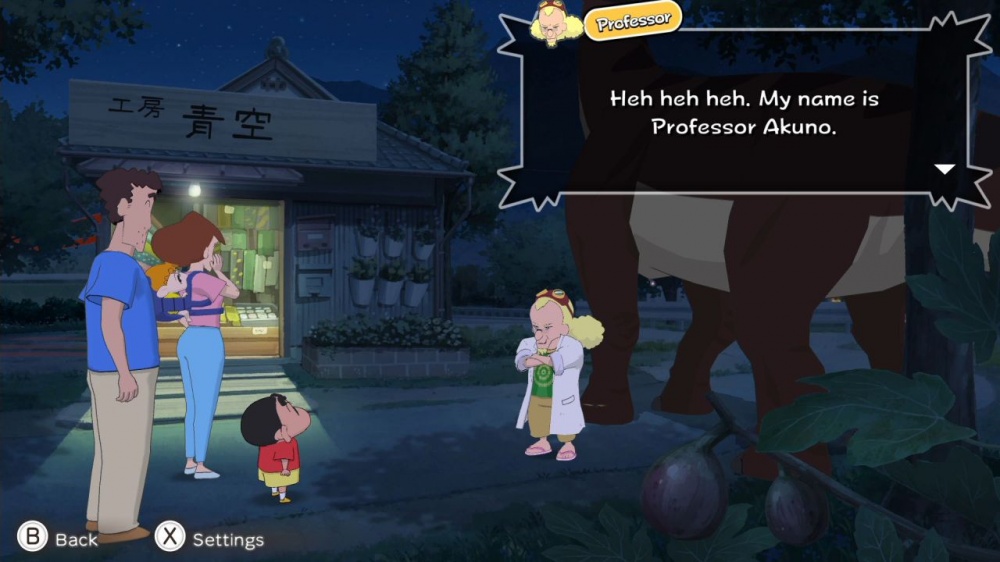 TA: Can you talk about any of the challenges you may have had in preparing this game for the global market?

KA: I am actually not really involved in the overseas expansion operations of the game so it might be better for you to ask NEOS Corporation about that.

NEOS Corporation: There were two challenges. 1) We had to ensure that the game supports multiple languages such as English and Spain. 2) We had to simultaneously develop the game for multiple platforms such as PS4 and PC.

TA: Your games are extremely effective at evoking a powerful feeling of nostalgia, even for those who may not have personally experienced such locations or eras first-hand. What do you think it is about your games that gives them that power?

KA: I was born and raised in Hokkaido, which is one of the coldest regions in Japan with very short summers. Perhaps that is the reason as to why my games have a nostalgia factor. 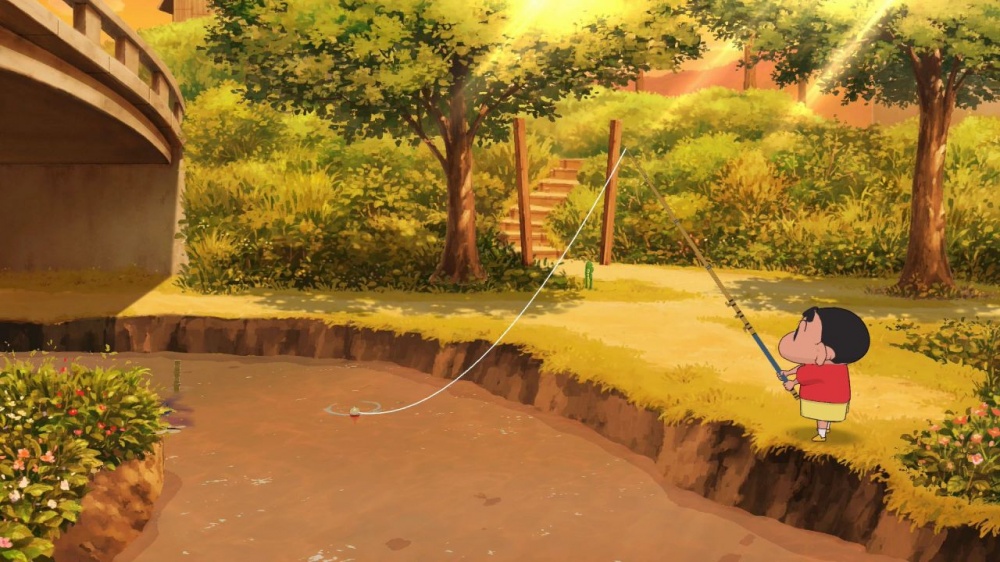 TA: I appreciate you agreeing to this interview, Mr. Ayabe. Before we finish, is there any message you would like to give to our readers?

KA: Definitely try out the game if you are interested in it! By the way, while I am able to make games, I can also make pizzas on my own if I have the ingredients (Like flour and other toppings, etc).

And there you have it, folks. Quite the charming fellow, but I suppose that’s no surprise to anyone who has played the games he’s been involved with. You can find Shin-Chan: Me and the Professor on Summer Vacation on Nintendo Switch, Sony PlayStation 4, and PC via Steam right now. You can also pick up Attack of the Friday Monsters on the Nintendo 3DS eShop, but act quickly on that one as the eShop will be close in March of next year. Both games are worth playing, particularly if you’re looking for a funny, relaxing good time.

I’d like to thank Mr. Ayabe and the folks at NEOS Corporation one more time for answering our questions and facilitating this interview. And of course thanks to you, friendly readers, for your patronage.