Stardew Valley ($4.99) from Eric Barone (ConcernedApe) is one of my most played games in the last few years across every platform. It is a super-polished experience that massively improved over the last few updates on consoles, PC, and mobile. A little while ago, Stardew Valley 1.5 finally arrived on PC and console platforms bringing in a wealth of new content including new end game content, quality of life features, split screen co-op, the ability to move beds, a new Beach Farm, advanced game options, and a lot more. Eric previously said that he is committed to bringing Stardew Valley 1.5 to mobile and is working to make it happen as soon as possible. Since then, we hadn’t heard much about it until last month when he confirmed that work on the update is underway for mobile with someone new porting the update for mobile. 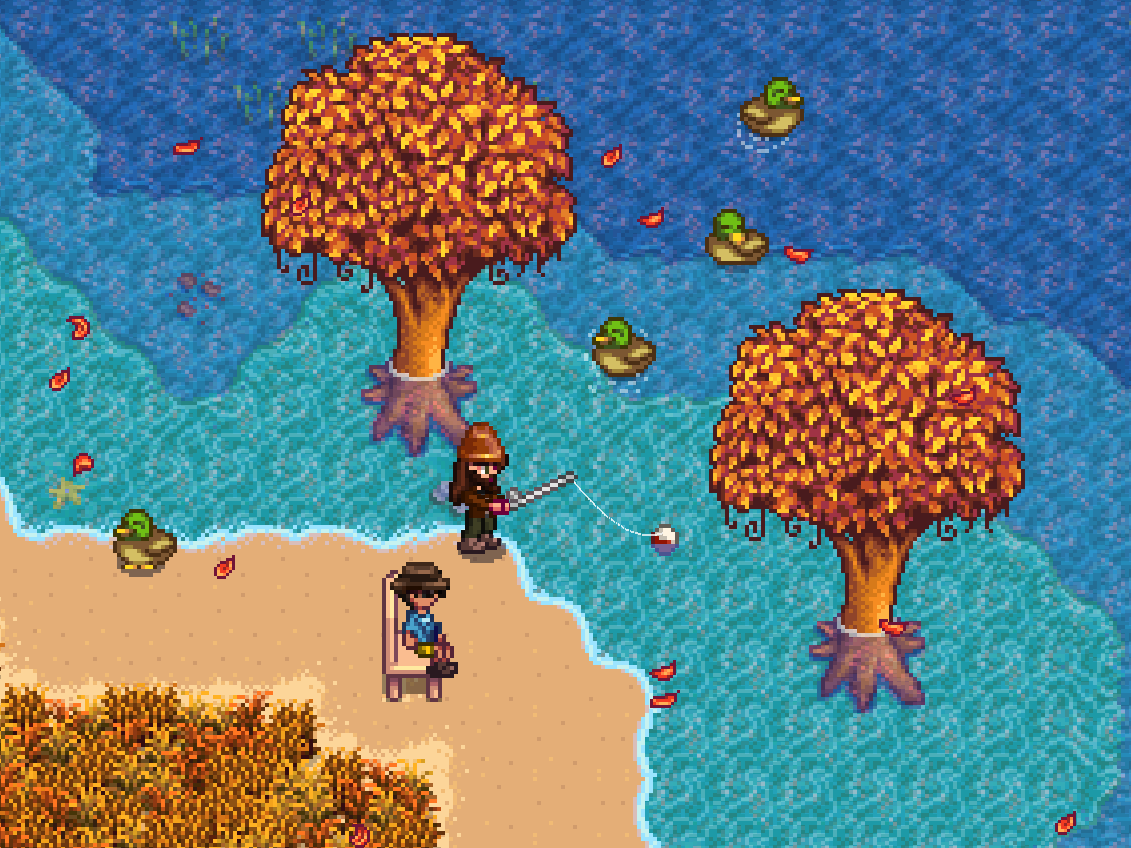 At the end of the Stardew Valley cup, Eric answered a few questions with Zach “UnsurpassableZ" Hartman on Twitch about the future of the game and Eric’s next project. Eric mentioned that he is focused on his next game so he isn’t sure whether there will be another update for Stardew Valley. Considering how every update feels like him going above and beyond for an already amazing game, I wouldn’t be remotely disappointed if Stardew Valley 1.5 is the final big update for the game. Check out the full Q&A on Twitch here where Eric even commented on mods and more. Read our original review of Stardew Valley. We even featured it as our Game of the Week. If you don’t already own it, you can buy it on the App Store for iOS here and for Android here on Google Play. If you own a Nintendo Switch and an iOS device, I compared both versions of the game to help you find the best platform to play it on. Here’s our forum thread on the game for more discussion. What do you think of Stardew Valley version 1.5 so far if you’ve been playing it on PC or consoles?