Sky: Children of the Light (Free) from thatgamecompany debuted on iOS and saw an Android release arrive a bit later with a slew of seasonal updates bringing in new features and content for players. It recently launched on Nintendo Switch as well letting everyone play together. After beginning the first ever collaboration with The Little Prince, thatgamecompany has begun the 2nd anniversary celebration for Sky: Children of the Light on all platforms. This is live from now until July 25th with a friendly Spirit helping everyone head over to the Secret Area. You can then grab festive flags, a new birthday hat, and cake here. The cake is available in different sizes. 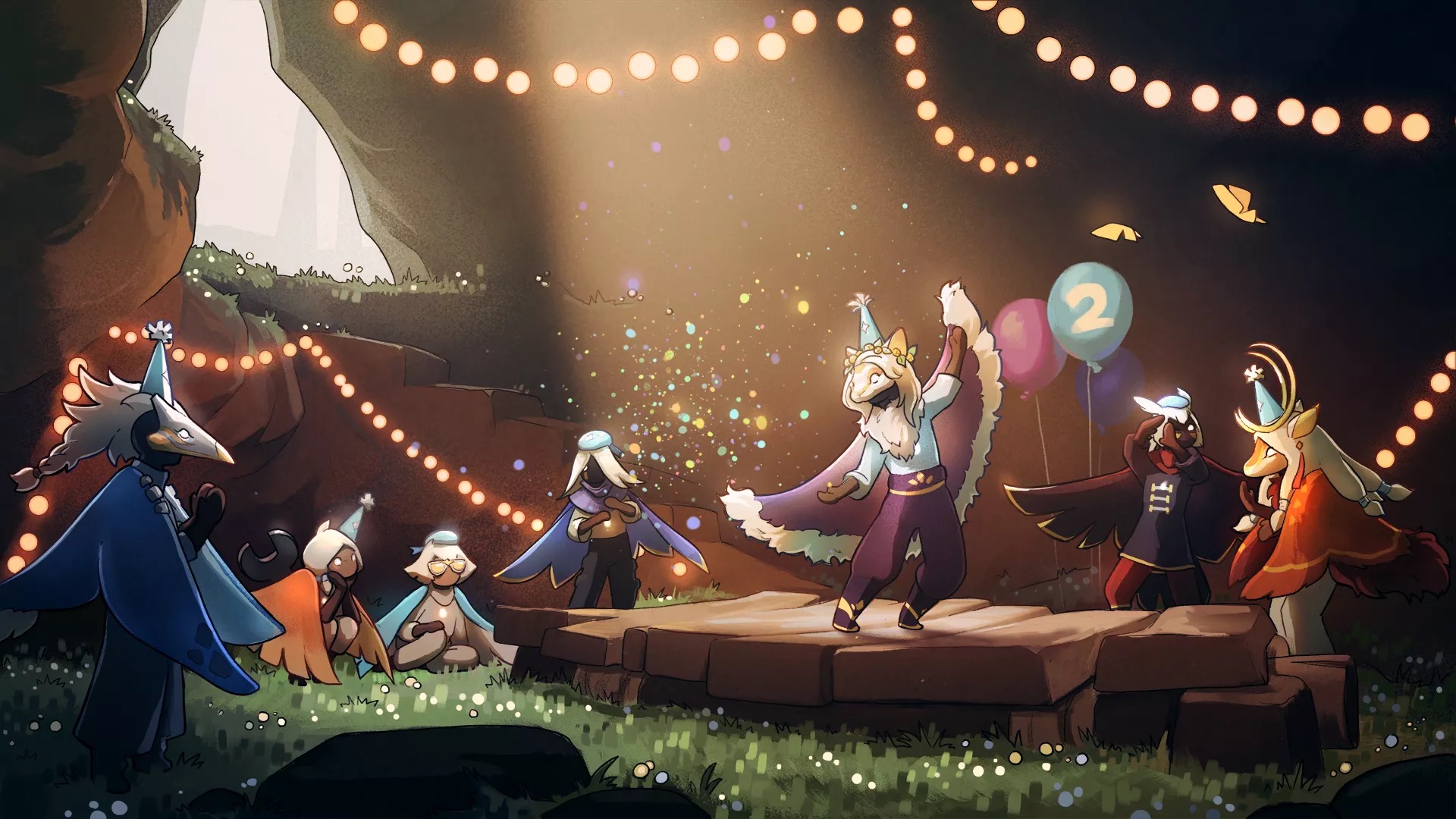