Feral Interactive’s excellent XCOM 2 Collection ($19.99) has just gotten a major update on iOS today bringing in one thing I’ve been hoping to see and improvements to movement among other fixes. If you’ve not played it yet, the XCOM 2 Collection arrived on iOS late last year following its PC and console releases. I love the iOS version and play it pretty often on iPad Pro. Today, XCOM 2 Collection version 1.4.6 went live bringing in new graphics options across three presets, better graphics on modern iOS and iPadOS devices, and more. Read my review of the original XCOM 2 Collection iOS release here. When I interviewed Feral Interactive, they said they were evaluating letting users pick between prioritizing different aspects of the visuals. Today’s update brings three options: Performance, Energy Saving, and Graphics. These can be changed from the main menu or under options. Check out a screenshot of the option below: 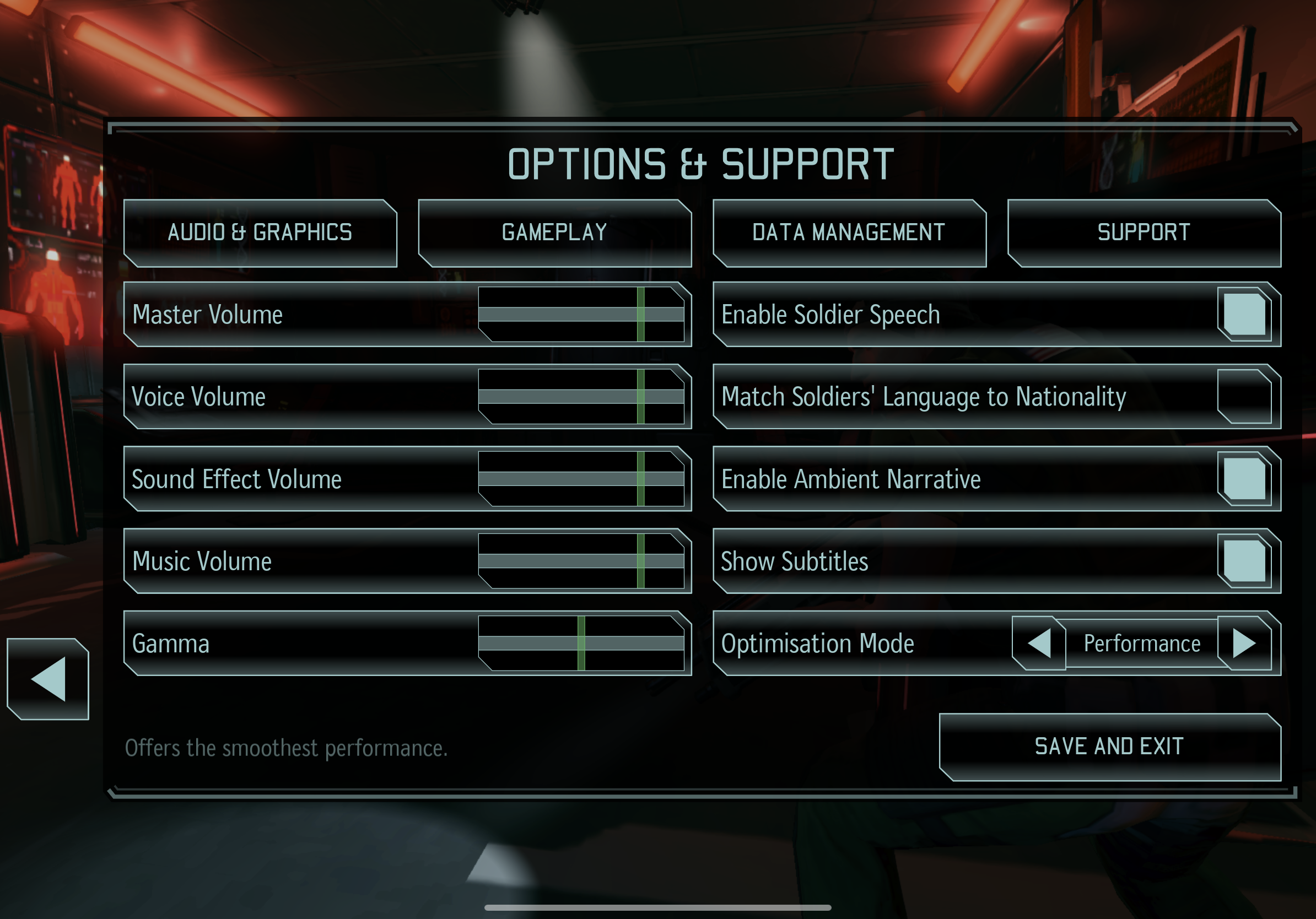 I tested the new update on my iPad Pro (2020) and quite like the performance option despite the higher quality visual option available. I will probably stick with this for my new save file. If you’ve not played it yet, the XCOM 2 Collection is available on iOS as a premium release priced at £23.99 / $24.99 / €27,99 on iOS. It is set for releasing on Android later this year with Feral Interactive teasing news for that release very soon. Check out the game on PC via Steam here. The XCOM 2 Collection iOS website here has more screenshots of the conversion. Head over to our forum thread for more discussion and impressions around XCOM 2 Collection on iOS. Have you played it on iOS yet?