Valve’s Steam Link (Free) for iOS and Android has been updated regularly since it launched with new features like improved mouse and keyboard support, better controller functionality, and more. The last few updates on iOS and iPadOS brought in support for full keyboard and mouse gameplay, rumble on iOS 14 for Xbox One and the PS4 controllers, and more. Ever since iOS 14.5 added support for the PS5 DualSense and Xbox Series X|S Wireless Controller, I’ve been waiting to see how soon support for the new controllers is added into the remote play and streaming apps. Sony recently updated the PS Remote Play app with PS5 DualSense controller support. Today’s Steam Link update adds PS5 DualSense controller support on iOS and iPadOS. I’ve tried it for about 20 mins right now and it works great. It even detects and displays the correct PS5 button prompts in supported games like Shin Megami Tensei III Nocturne HD Remaster as shown below in an early game screenshot I tested with: 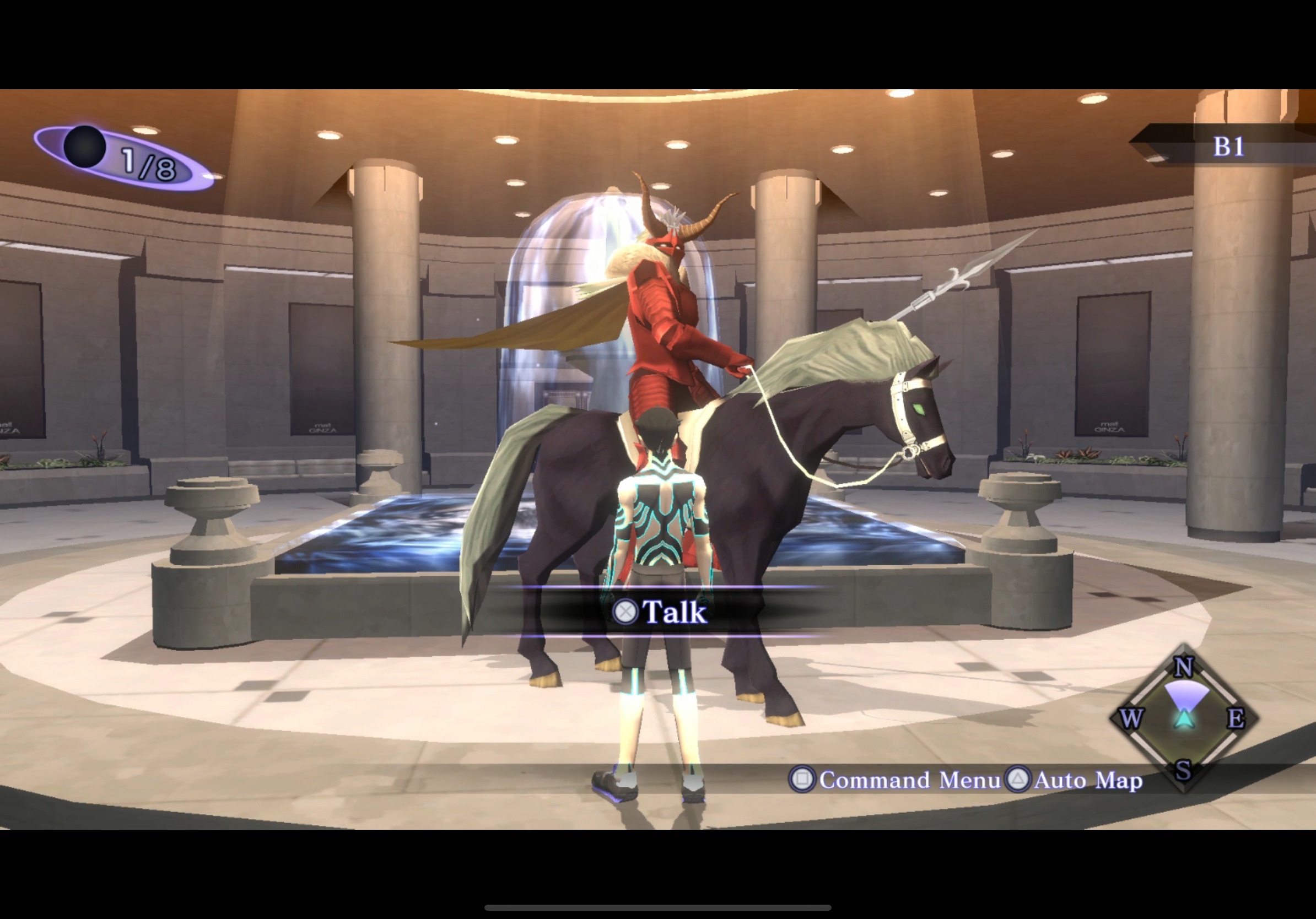 For games that don’t have native button prompts for the PS5 DualSense controller, the game displays PS4 button prompts like with Hades. Once I get Metro Exodus, I’m going to try it through Steam Link and see if haptics and adaptive triggers are also supported since it seems like the first PC game to add those features. If you’ve not tried Steam Link yet, you can download the app on iOS here and on Android here. If you missed our initial hands on with Steam Link, check it out here. If you’re on iOS 14.5, here’s my new controller buying guide covering the PS4, Xbox One, PS5, and Xbox Series X controllers and whether you should upgrade to a better controller to play on iPad or iPhone. Have you used Steam Link recently?