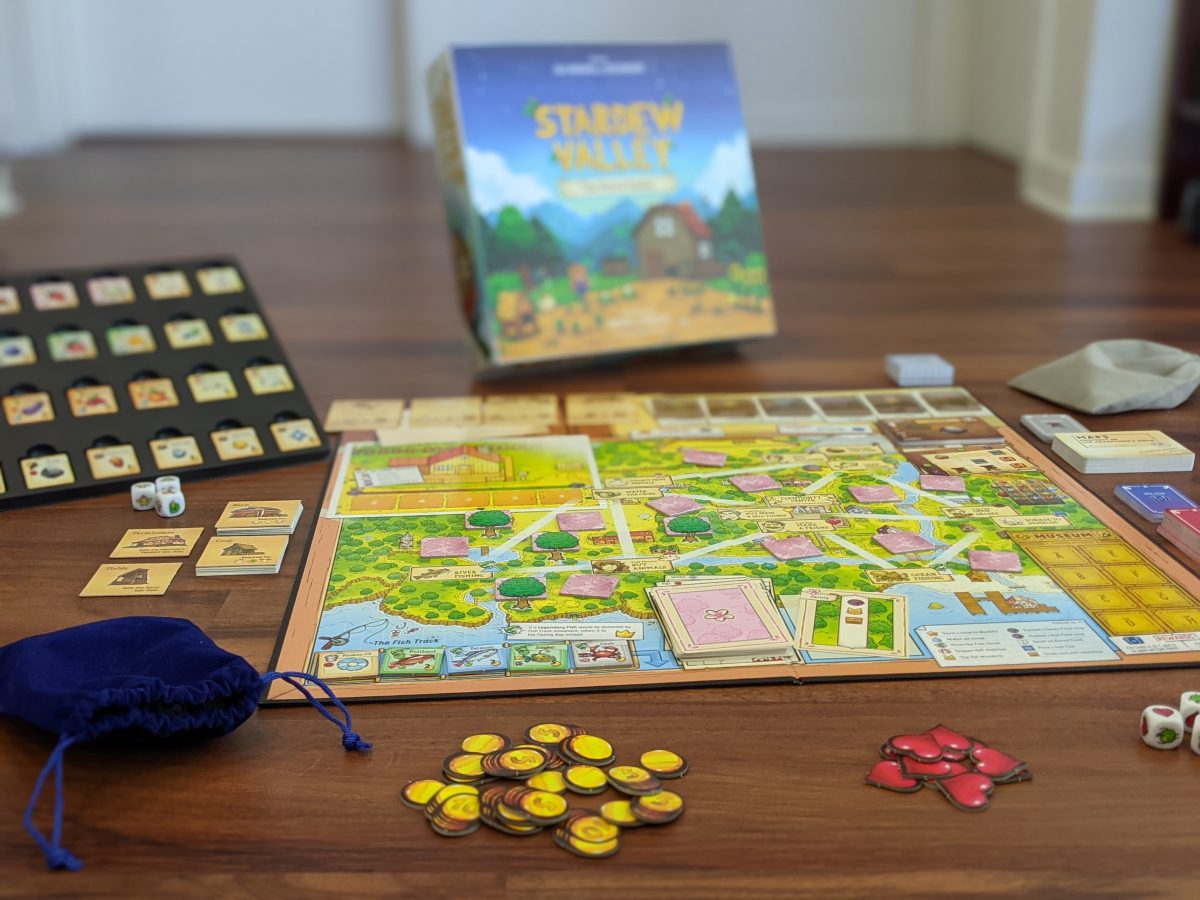 Barring Stardew Valley: The Board Game, Eric also said he is committed to bringing Stardew Valley 1.5 to mobile and is working to make it happen as soon as possible but there is no current timeline that cane be revealed on when it will release. Hopefully it is out in the near future. Read our original review of Stardew Valley. We even featured it as our Game of the Week. If you don’t already own it, you can buy it on the App Store for iOS here and for Android here on Google Play. If you own a Nintendo Switch and an iOS device, I compared both versions of the game to help you find the best platform to play it on. Here’s our forum thread on the game for more discussion. What do you think of Stardew Valley version 1.5 so far if you’ve been playing it on PC or consoles?