With Blizzard’s BlizzConline set for February 19th, major changes have been revealed for Hearthstone. While most people probably just expected an expansion and maybe some Battlegrounds changes, Hearthstone is about to shuffle things up quite a bit with the addition of the Classic format, changes to which cards are in Standard and Wild, and more. The Core set will now replace Basic and Classic cards in the Standard format. This set will include 235 cards and will be free for all players. It includes cards from Classic, Basic, Wild, Ashes of Outland, and even 29 new cards. You can earn these by levelling up each class from 1-10. This Core set will change each year and on rotation, you will have your set refreshed automatically. The Legacy set includes Basic and Classic cards in Wild with the Hall of Fame being removed. All the Classic cards and golden versions will be craftable and disenchantable. The biggest addition for me is the Classic format. This includes all 240 original cards as they were in 2014 with the June 2014 patch including Leeroy Jenkins (4 mana), Holy Smite targetting face, and more. 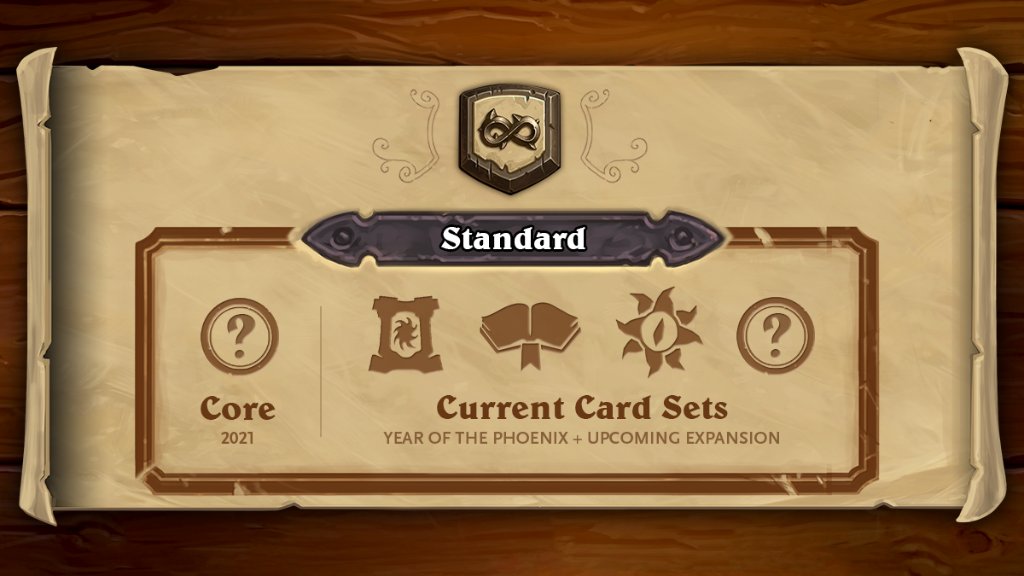 You can unlock this Classic format by unlocking the Wild format. Classic will have its own matchmaking pool as well. These games will count towards achievements and these cards will appear in their own section in the Collection manager. The final big change announced is the total number of deck slots increasing to 27. Blizzard has put up a detailed FAQ for these changes and additions ahead of BlizzConline here. Out of all the announcements and changes planned, I’m most excited for the Classic format. I played a ton of Hearthstone around launch and my playtime has been reducing with each year. While Battlegrounds and Tavern Brawls were good enough for me to jump back to playing it often, I’m very hyped to experience Hearthstone how it was around launch once again. Do you still play Hearthstone often and are you looking forward to playing the game as it was in 2014?