Since iOS 14, we’ve been getting a taste of what is to come on Apple Arcade more or less each week thanks to the coming soon section of the App Store. This has allowed developers to announce games in advance or in some cases has Apple reveal games before the developers do going by some Apple Arcade releases. All of You () from Alike Studio was just revealed for Apple Arcade on the App Store. Alike Studio previously released the excellent puzzle adventures Love You To Bits and Bring You Home on iOS. All of You is a family friendly and accessible puzzle adventure experience trying to help a chicken find her lost chicks. You can do this by pausing time in different parts of the level to find the best path. It has great visuals as expected from Alike Studio. 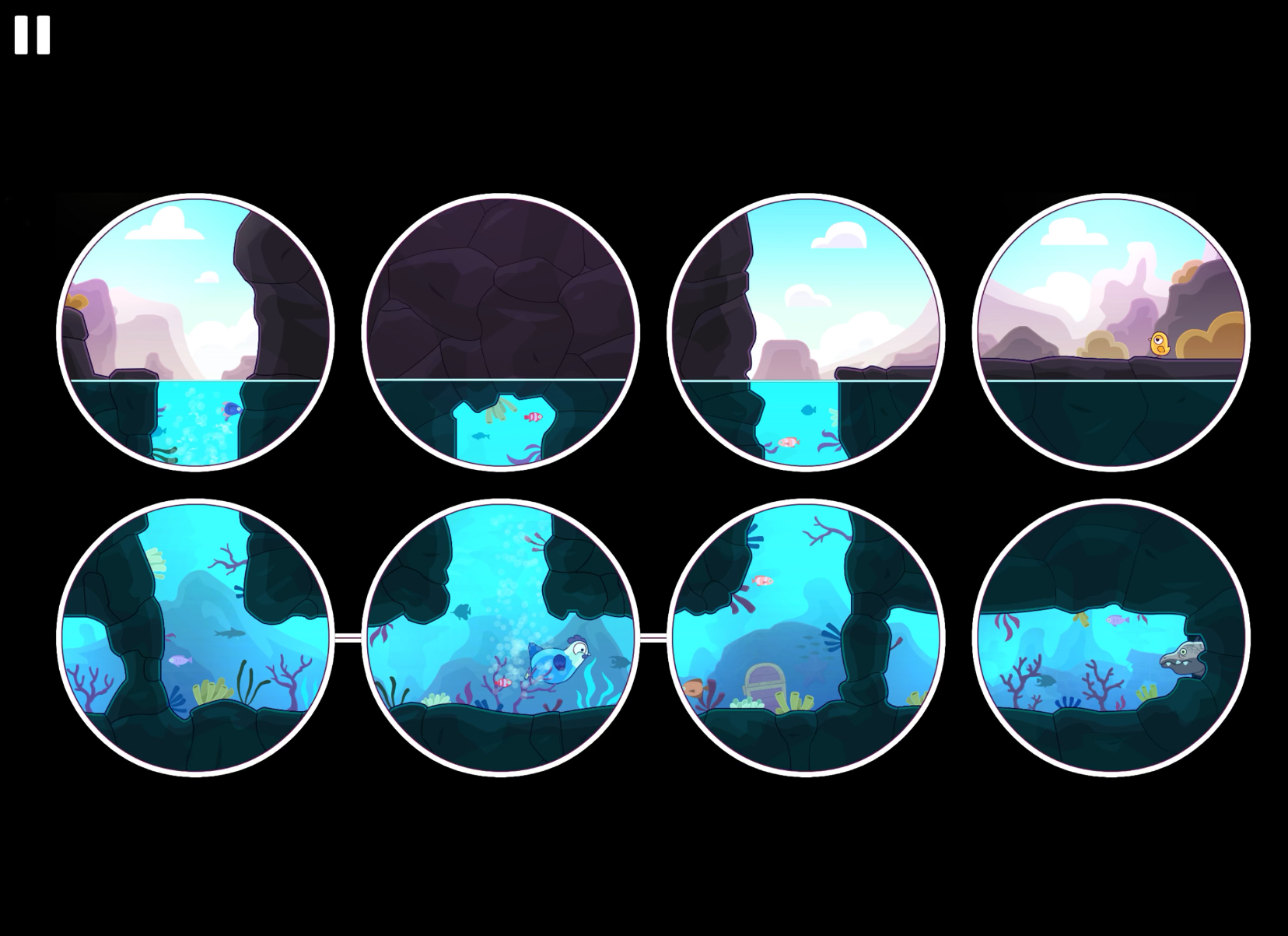 All of You releases on November 5th or November 6th depending on your timezone on Apple Arcade. It has controller support as well. With All of You, Apple’s Apple Arcade lineup for the next few weeks is pretty interesting leading up to the highly anticipated The Pathless that arrives a week after All of You. Check it out on the App Store here for Apple Arcade. For all Apple Arcade related things, check out our dedicated Apple Arcade forum for discussion on the service and every game included here. What do you think of the newly released games from the last few weeks and what is coming in the future?