A Monster’s Expedition () is an open world puzzle adventure from Draknek who brought us A Good Snowman and Cosmic Express. It is one of the rare Apple Arcade (and PC) games that was actually revealed by the developer prior to release on Apple Arcade. It feels like Apple enjoys just doing shadow drops each week for games. A Monster’s Expedition has gorgeous visuals and great music to compliment the relaxing adventure. You push trees to create paths to explore hundreds of islands as you learn about humanity as a monster. Watch the trailer for A Monster’s Expedition below showcasing gameplay: 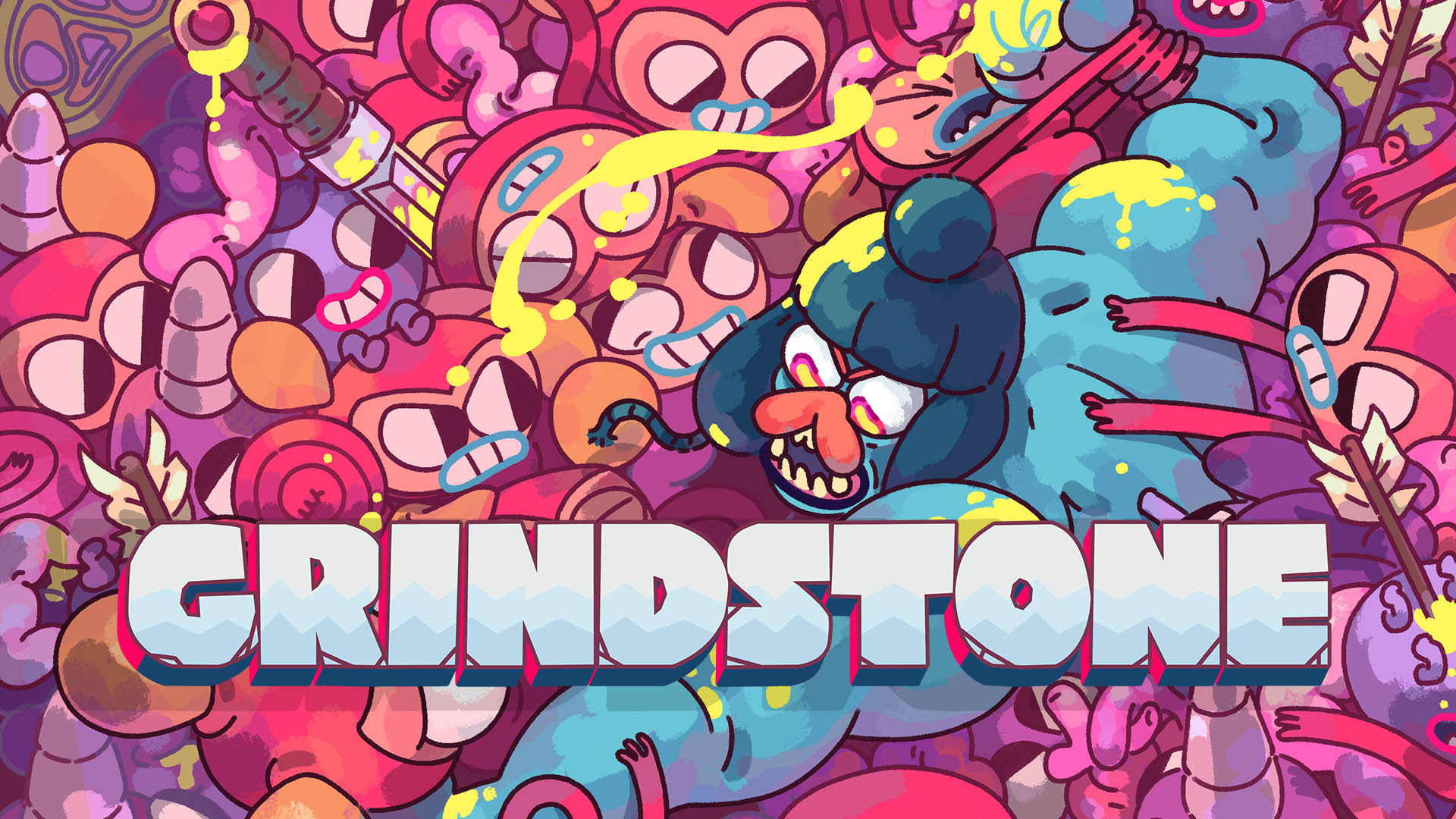 As with most weeks, some other Apple Arcade games get updates alongside a new release. Today, The excellent Grindstone gets a new daily grind mode to go along with the previous one. This has its own leaderboard. The game itself gets 20 new levels and more gold item blueprints. Two very welcome features are a fast travel map and item refill from backpack. What The Golf? gets its Sporty Sports Special update with even more wild takes on traditional sports from the main menu, a challenge mode with new levels, and bug fixes. Check out our forum thread for Grindstone here and What The Golf? here. For all other Apple Arcade related things, check out our dedicated Apple Arcade forum for discussion on the service and every game included here. What do you think of the newly released games from the last few weeks?