Dragalia Lost (Free) from Nintendo and Cygames has been getting new content and features on a regular basis ever since it launched. With multiple collaborations already done and a fantastic soundtrack, Dragalia Lost remains my favourite Nintendo mobile game. Today, a big update for the game went live bringing in a few new features and fixes but the highlight is the new hardware requirements for the game to be supported. Dragalia Lost on iOS now supports devices with 2GB RAM and above. On Android it needs 4GB RAM and above now. The official announcement mentions that the game may not run well on devices that don’t meet these requirements and in some cases it will not be possible to install the app on said devices. Agents of the Goddess is a new facility event coming tomorrow letting players face a light element bosses. 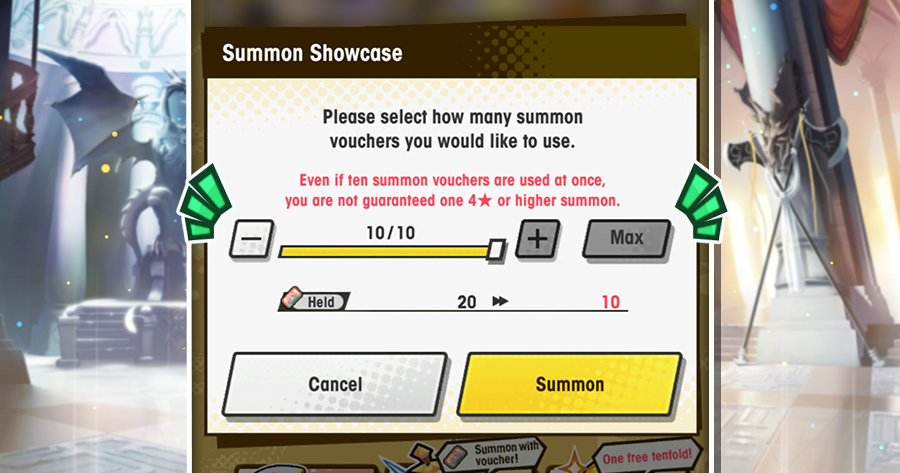 The iOS devices that are no longer supported for Dragalia Lost as of version 1.2.3 are iPhone 5s, iPhone 6, iPhone 6 Plus, iPad (3rd generation), iPad (4th generation), iPad Air, iPad mini 2, iPad mini 3, and iPod touch (6th generation). If you have any of those devices, you should link your game to a Nintendo Account so your progress and data are saved for when you play on a supported device. Today’s update lets you use multiple single summon vouchers at once like a tenfold summon. This does not guarantee you a 4* perk like an actual tenfold summon voucher though. The maximum amount of rupies you can possess has been raised and various issues relating to shared skills, 3D models, and more have been addressed here. Dragalia Lost is free to play on iOS and Android Read our review of it here. Check out our most recent Dragalia Lost guide here. Are you happy with the state of the game today and what would you like to see this year?