Square Enix previously revealed a new mobile game for the Kingdom Hearts franchise as Project Xehanort with a contest to guess the final name. Square Enix eventually announced that it will be called KINGDOM HEARTS DARK ROAD and confirmed that it will be launching through KINGDOM HEARTS Union χ [Cross] (Free) which will be home to two full games. KINGDOM HEARTS DARK ROAD was scheduled to release in Japan and the West this Spring for iOS and Android. Today, Square Enix announced a delay for it beyond the Spring release window. 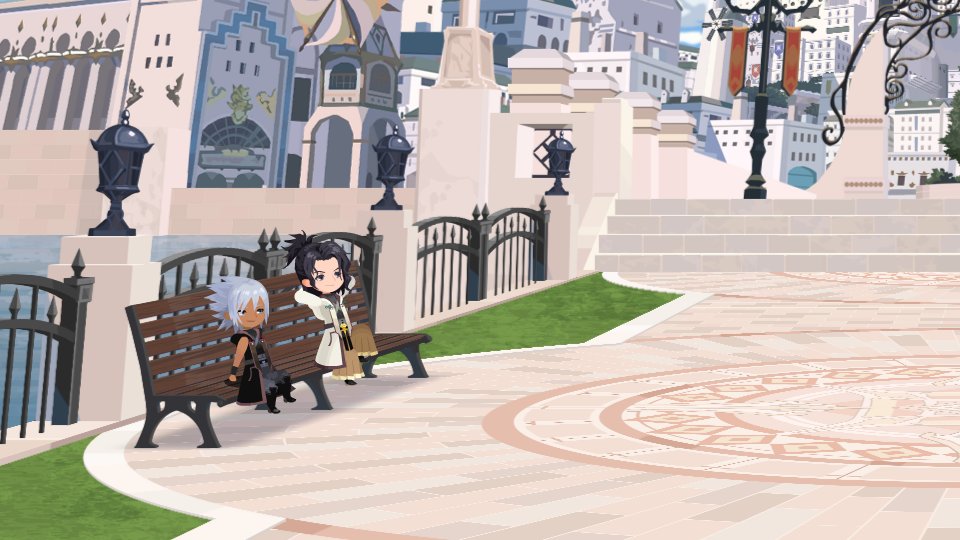