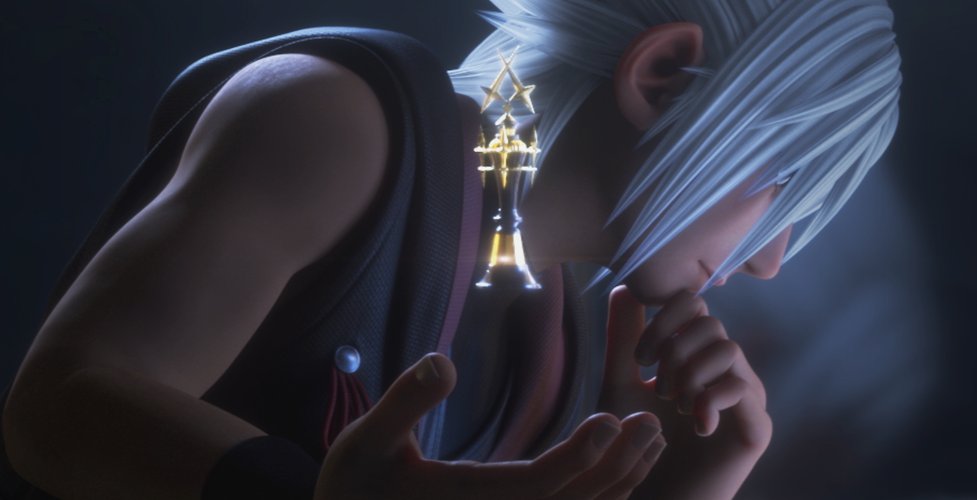 Information on Project Xehanort is scarce right now barring the website slogan “Why did he become the seeker of darkness?". You can enter the “Guess the Name" campaign for Project Xehanort here on the official website for the game. As of now, it is scheduled to release in Japan and the West this Spring for iOS and Android. It is free with in app purchases as expected. Square Enix will likely have cross promotion in the main console game with Project Xehanort as the launch gets closer. Here’s the forum thread for KINGDOM HEARTS Union χ [Cross] if you play it and want to discuss the game. Have you already played the console games on PS4 or are you waiting on the Xbox Game Pass releases this year?