Last month, Square Enix announced a new mobile game for the Kingdom Hearts franchise. It was tentatively titled Project Xehanort with a contest to guess the final name. Square Enix eventually revealed the name to be KINGDOM HEARTS DARK ROAD. Today, Square Enix announced that KINGDOM HEARTS DARK ROAD will be launching through KINGDOM HEARTS Union χ [Cross] (Free) which will now be home to two full games. With the Kingdom Hearts III Re:Mind DLC out now on PS4 worldwide with an Xbox One release set for next week, it is going to be interesting to see how Square Enix and Disney push the brand across a new mobile game and older games finally releasing on Xbox One. Check out a screenshot from the upcoming game below: 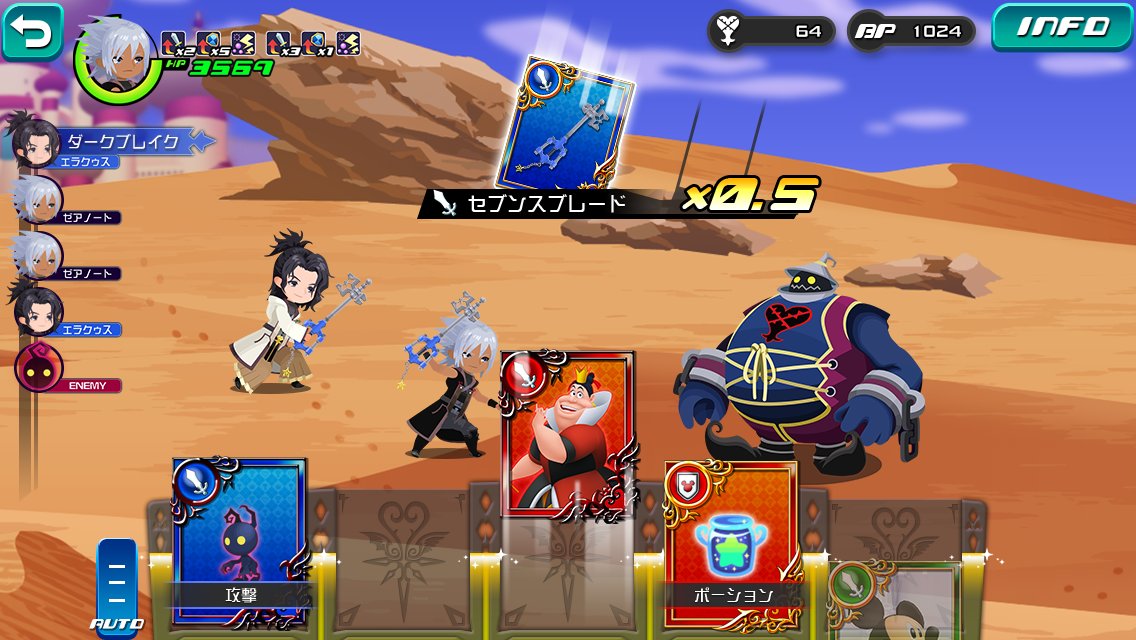