ACES OF THE LUFTWAFFE – SQUADRON is an action-packed vertical scrolling shoot‘ em-up with a fascinating and fully voiced narrative. Dodge bullets, collect massive power-ups and wisely use special abilities to defeat your enemies. Two campaigns with 50 levels in total, waves of various deadly enemies and a lot of epic boss fights. Are you up to this task?

You are the legendary and mighty Thor. Wielding your mythical hammer bring your wrath down on Vinland during your BERSERKER raid.

Mjolner your hammer, is a fearsome weapon. Let it fly. Slam your foes.
You have an army of berserkers at your command. Unleash it in glorious combat.
Let your blood pump to the rhythm of AMON AMARTH’s epic music in retro style.

Dragon Quest of the Stars (Free) 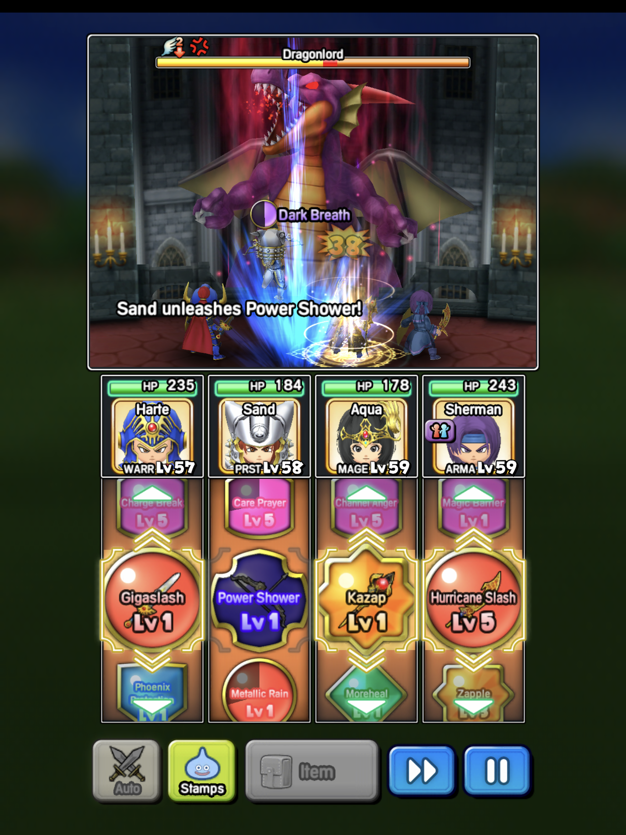 The highly popular RPG mobile game from Japan is finally releasing for Global!
With over 80 million copies sold worldwide, the hit RPG series Dragon Quest is now coming to mobile!
Explore the planet and fight monsters in this adventure RPG!

Forum Thread: Dragon Quest of the Stars (by Square Enix) 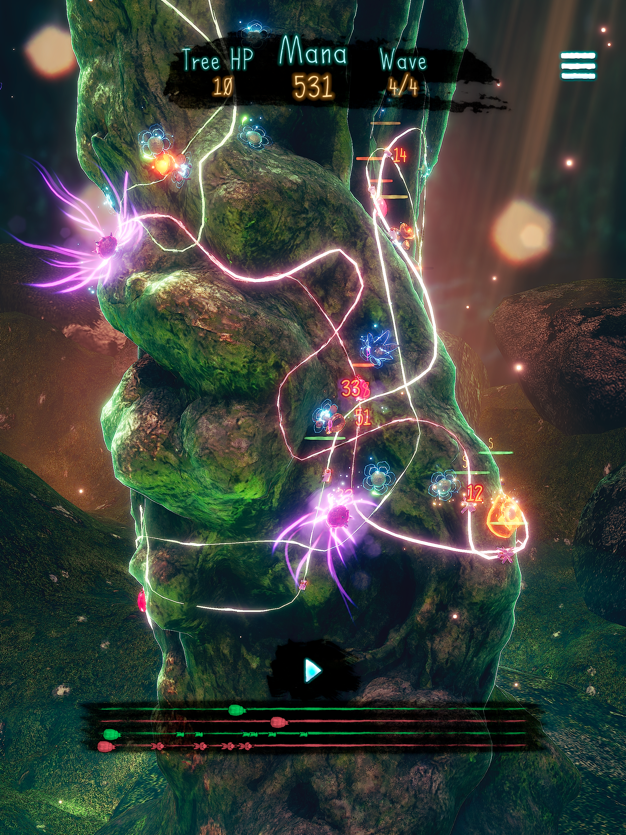 The insects of the Eri’s Forest are acting strange and attacking perfectly healthy trees!
As a forest Guardian, you must help Eri protect the Tree’s while figuring out what is causing the insects to act this way!.

Eri’s Forest takes the tower defence genre, and literally puts a spin on it!
The stunning, full 360 degree environments combined with a unique lantern power up system set the stage for a memorable gaming experience. 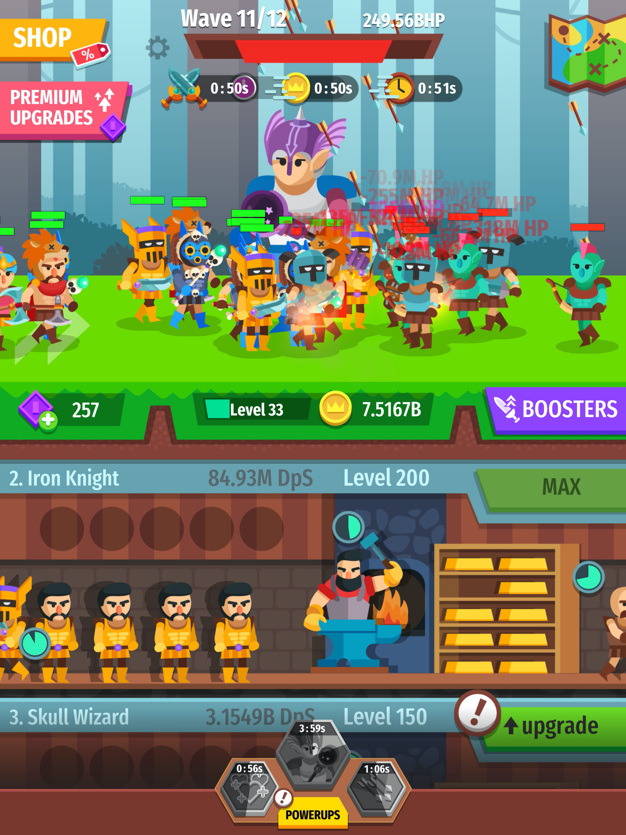 Train and hire blacksmiths so we can equip our warriors with the best weapons we can craft. As you improve your idle forge, our troops will get epic gear to put in their inventory slots – new armour for health, new swords for attack, new staves for magic.

At the end of ISOLAND 2, the rocket is finally launched into the space.
So what happens next?

In the third installment of ISOLAND franchise, the player has an opportunity to explore the story even further, which is also an opportunity for ourselves to test our curiosity and creativity.

Forum Thread: Isoland 3: Dust of the Universe (by COTTON GAME)

Jump_Knight: Plan your perfect jump to leap over/on changing pillars. Make it to the end to score some points. Can you get the Highscore? #whatsyourhighscore 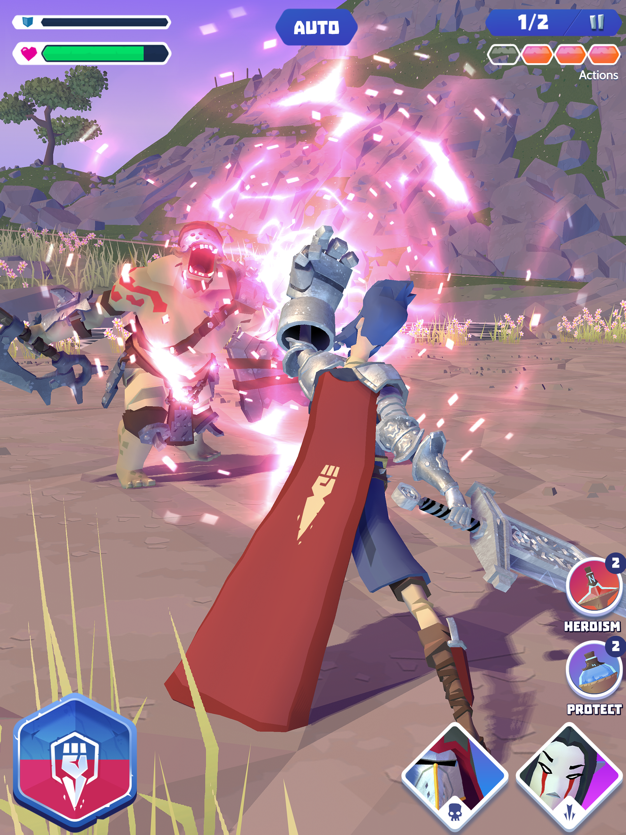 In this new role-playing game, you are a Rage Knight, born to fight and conquer. Battle friends and foes in a living fantasy world full of mysterious monsters and mighty enemies as you strive to become the Land’s most feared and famous Knight in the Order of Rage.

Rage Knights, heroes to the people, once defended the world. Now, it is controlled and corrupted by the dark power of Lord Karnon. As a new Rage Knight, explore a rich fantasy RPG world, battle epic monsters, fight enemies and corrupted Rage Knights to create your own legend amongst the Order of Rage. 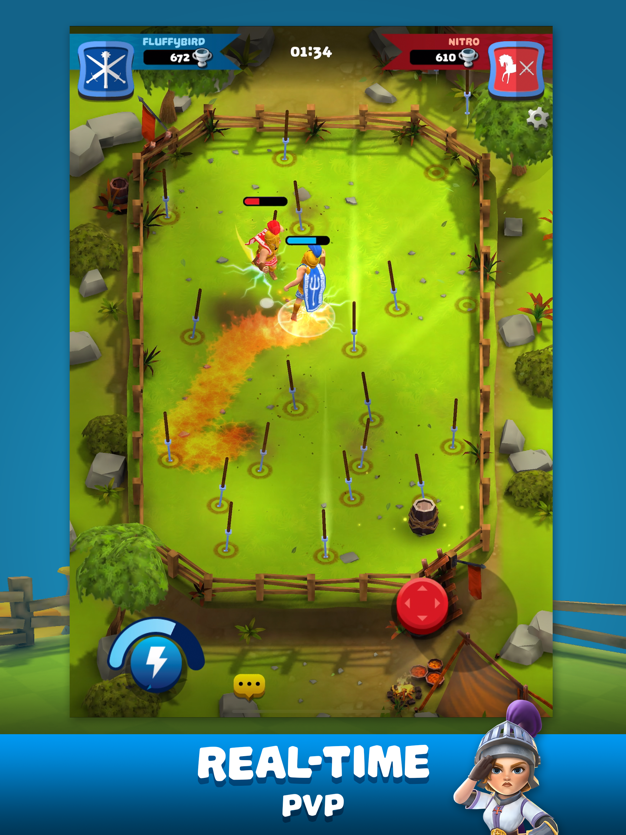 Battle, brawl and clash your way through medieval 1v1 PVP battle arenas in Knockdown Heroes! Choose your hero, team up with your friends, brawl with other players in real-time and climb the leaderboards to become one of the top players in the world!

Immerse yourself in a vibrant LEGO® universe full of action, battles, sets and heroes! Your favorite minifigures and sets are busting out of the box in the most vibrant turn-based RPG ever assembled.

Battle your way to the top of the leaderboard with teams of iconic heroes from the LEGO themes you love, and prepare for action-packed RPG campaigns that will take you all the way from the high seas to space.

Take on the role of a student at Nijigasaki High School which, located in the Odaiba area of Tokyo, offers students the freedom and opportunity to explore and specialize in a variety of subjects. While out in the city one day, your world is changed after seeing μ’s and Aqours perform together.

You set out to become the closest ally and supporter to these brilliant school idols on their path to perform at the prominent School Idol Festival. 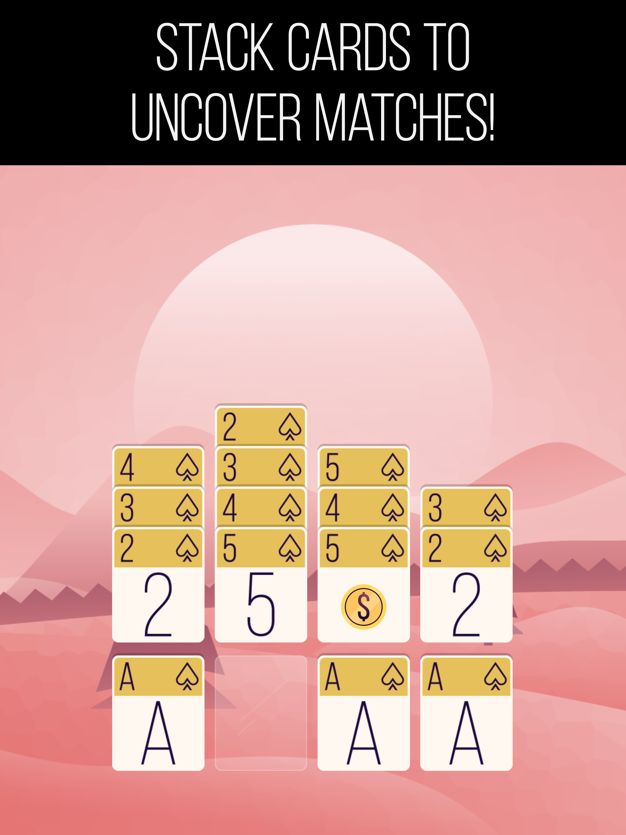 Combine matching and strategy in a fresh new take on Solitaire and Match 3!

Match Solitaire retains the spirit of the beloved Solitaire genre and takes it to the next level with a new matching mechanic and a variety of play styles that keep the game challenging for even the most experienced players. 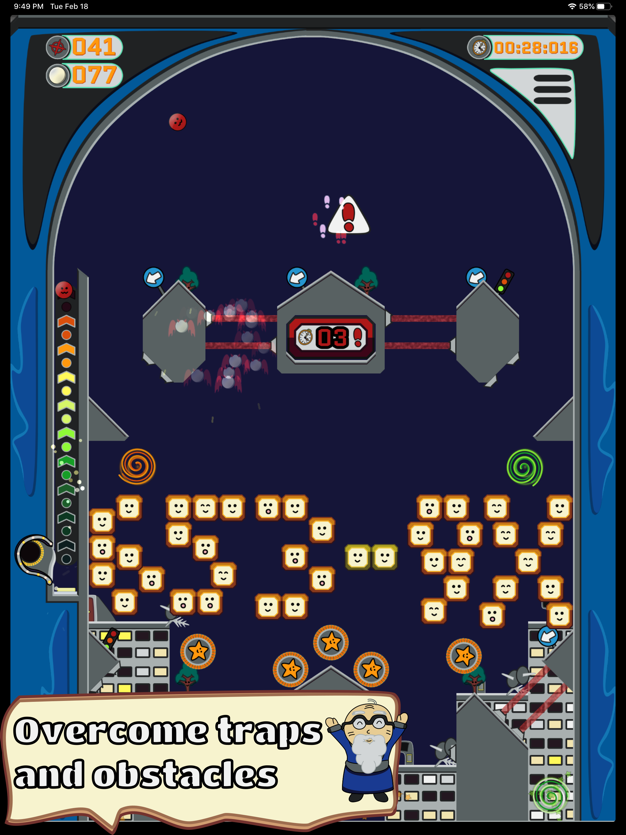 Pachoink! The game boards provide the targets, but do you have the ball skills to take them all out?

Some levels require precision, others good timing, some brute force, but more often than not it’s a combination of all of these. Rise to the challenge and earn your stars!

Just when you thought you could enjoy a peaceful vacation on the Island of Buyan, you learn its Prince has been assassinated and the artifact providing its ancient defense of invisibility has been blown up. It looks like some powerful and evil force is determined to rule Buyan and enslave its people. Grab your weapons, it’s time to fight for freedom again.

Forum Thread: The Quest – Hero of Lukomorye 5 (by Redshift/Zarista)

Play Quiz Kingz and prove how smart you are!

Quiz Kingz is a new trivia app where you can play and earn coins to show the world you are one of the kings of knowledge! Have you got a new thirst for knowledge ? 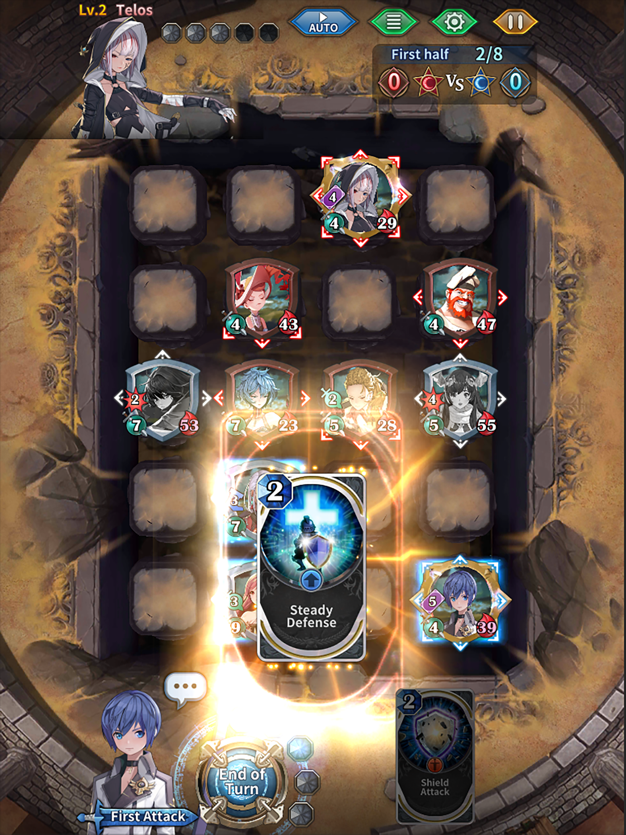 Story of a Gladiator is an arena beat ’em up where you take the role of a man in search of his destiny. Fight against waves of enemies in the arena to earn coin and fame until you are strong enough to enter the colosseum and become champion.

Forum Thread: Story of a Gladiator (by Brain Seal Ltd)

The Kung Fu All-Star series is now on iPhone/iPad. Now you can decide who’s the real master of fighting in this Apple TV exclusive, whether with your friends and/or family. Punch, kick, jump, block and evade, it’s all-out mayhem with destructible environments and cool set pieces.

▼ A long time ago, an opening in the dimension brought alien beings to the world.
Humans called these aliens beings the Yokai.

▼ “Fusion System" allows humans and Yokais to become one
Use the power of fellow Yokais or humans to fight against powerful enemies.
Devise various strategies with different Fusion combinations!