Originally released on PC back in 2006, Company of Heroes ($13.99) is now on iPad thanks to Feral Interactive. The real time strategy classic has been adapted for touchscreen with two control options and a plethora of enhancements in its newest incarnation on iOS as a premium release. Since this is a Feral Interactive port, expectations are very high given their superlative track record. I’ve been playing Company of Heroes on a first generation iPad Pro (9.7") over the last week and the conversion is mostly everything I wanted with a few issues holding it back.

If you’ve never played or heard of Company of Heroes, it is a real time strategy game developed by Relic Entertainment that is set in the Second World War period. It is widely considered one of the best real time strategy games of all time and after launching on PC platforms over a decade ago, it has arrived on iPad sporting multiple enhancements for touchscreen devices and an all new control option. 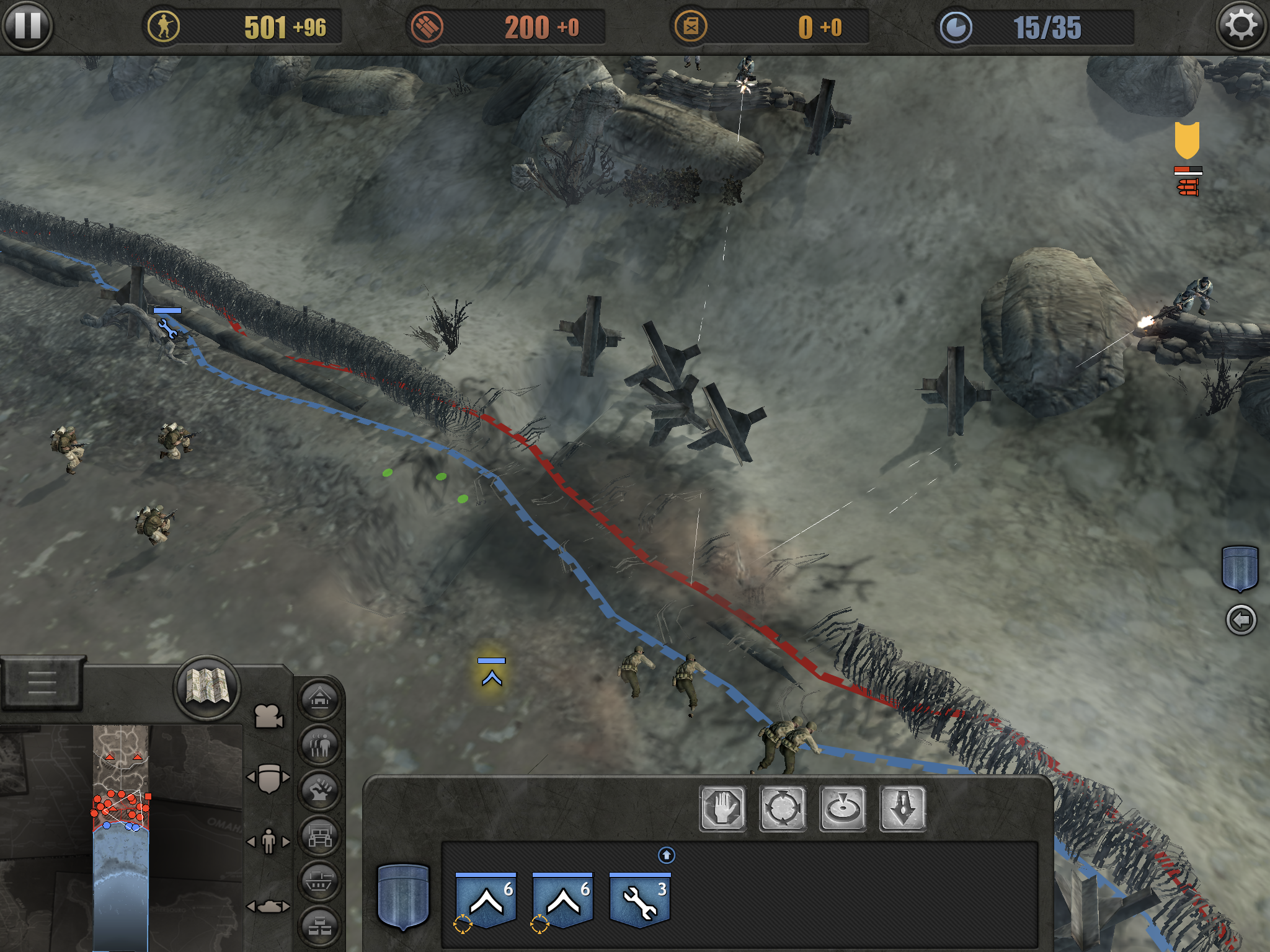 Unlike many other real time strategy games that involve gathering resources, Company of Heroes has a sector capturing system that has resources gathered through captured sectors. You need to keep an eye on your manpower, ammunition, and fuel. The game also has a dynamic cover system which works great.

When you launch Company of Heroes for the first time, you are presented with an option to download additional content for free. This includes skirmish maps, campaign missions, and high quality models. Once the core game is downloaded from the App Store, you need to download a little over 1 GB of data to have everything ready. These are delivered through free in app purchases.

In terms of core content, Company of Heroes includes multiple lengthy tutorial missions that have you being assisted all the way as you get your bearings in order in this all new interface. The tutorial supports both control options. Company of Heroes on iPad has a Command Panel option which is a control option meant to be for those who play real time strategy games on PC and a Command wheel option which is a control scheme designed for mobile players. I’d definitely recommend doing the tutorials properly before you jump into the campaign or skirmishes because there are some interactions you will probably not be used to. 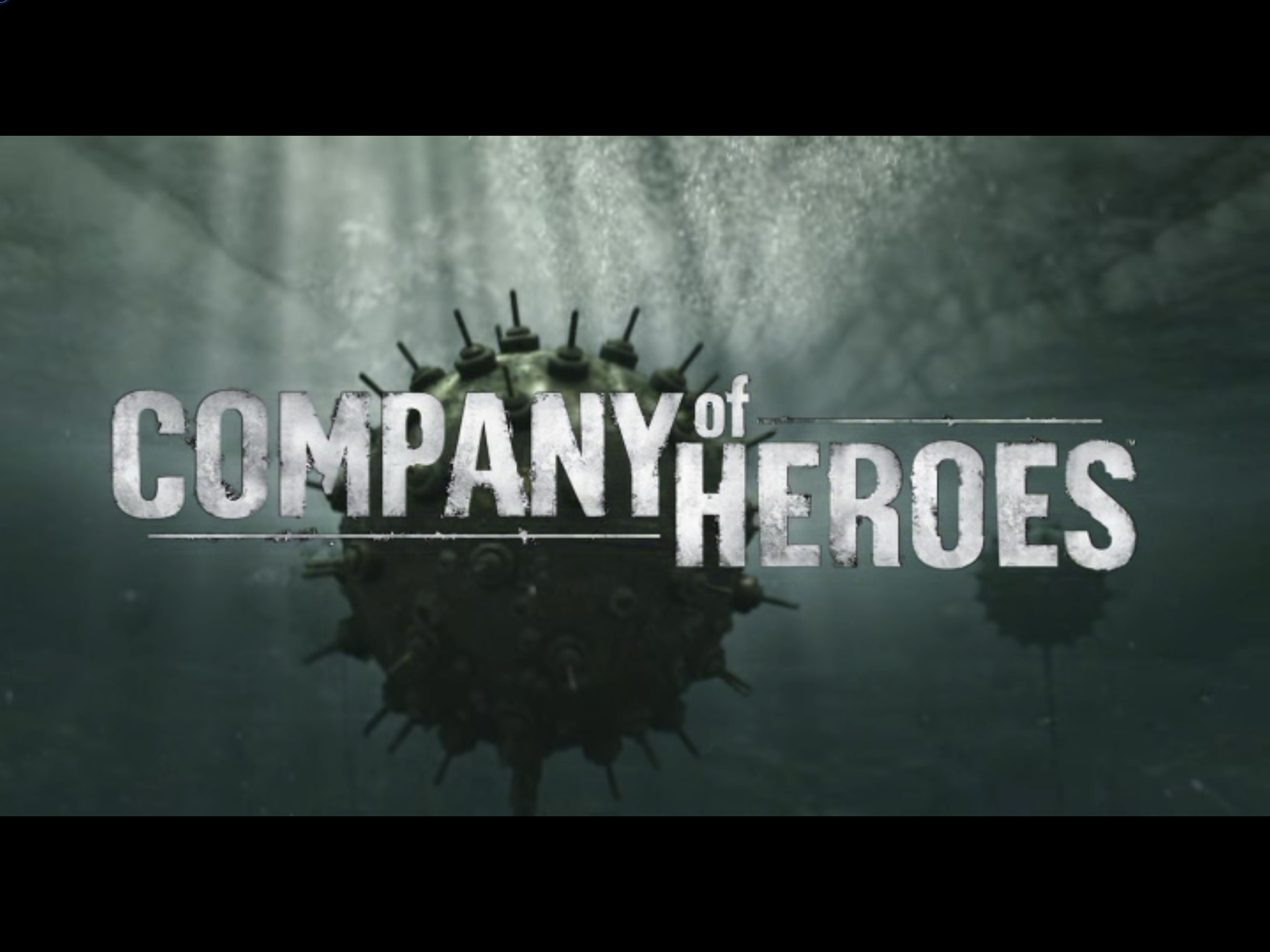 The Command Wheel option has a radial menu or wheel that appears when you tap and hold the screen giving you various options. The Command Panel option is a more traditional control scheme that sits in the bottom right of the screen letting you tap tiles in panel to accomplish your tasks. The tutorial is tuned for both options and while the tutorial is great, it needs better touch targets and larger text sizes. On an iPad with a 9.7" screen, some of the touch targets like confirm/cancel are a bit smaller than I would’ve liked.

Company of Heroes‘s campaign begins at the Able Company’s assault at Omaha Beach during the Normandy landings. This campaign has great cutscenes and transitions into gameplay. The cutscenes are a combination of cinematic ones and those that look like they are in engine scenes that smoothly shift into player control. There’s also a good amount of voice acting and great audio design throughout. You start off with just one campaign mission that you can play on one of four difficulty options before you slowly start unlocking more campaign missions until you complete all 15.

Barring the campaign, Company of Heroes includes tons of skirmish maps supporting from two to even eight total players. The non human players on iPad right now can be setup as different skill level CPUs right now. As of now, this iPad version has no support for multiplayer. Hopefully it gets added in the future. This release supports cheats as well which is always a nice addition in PC games brought to console. 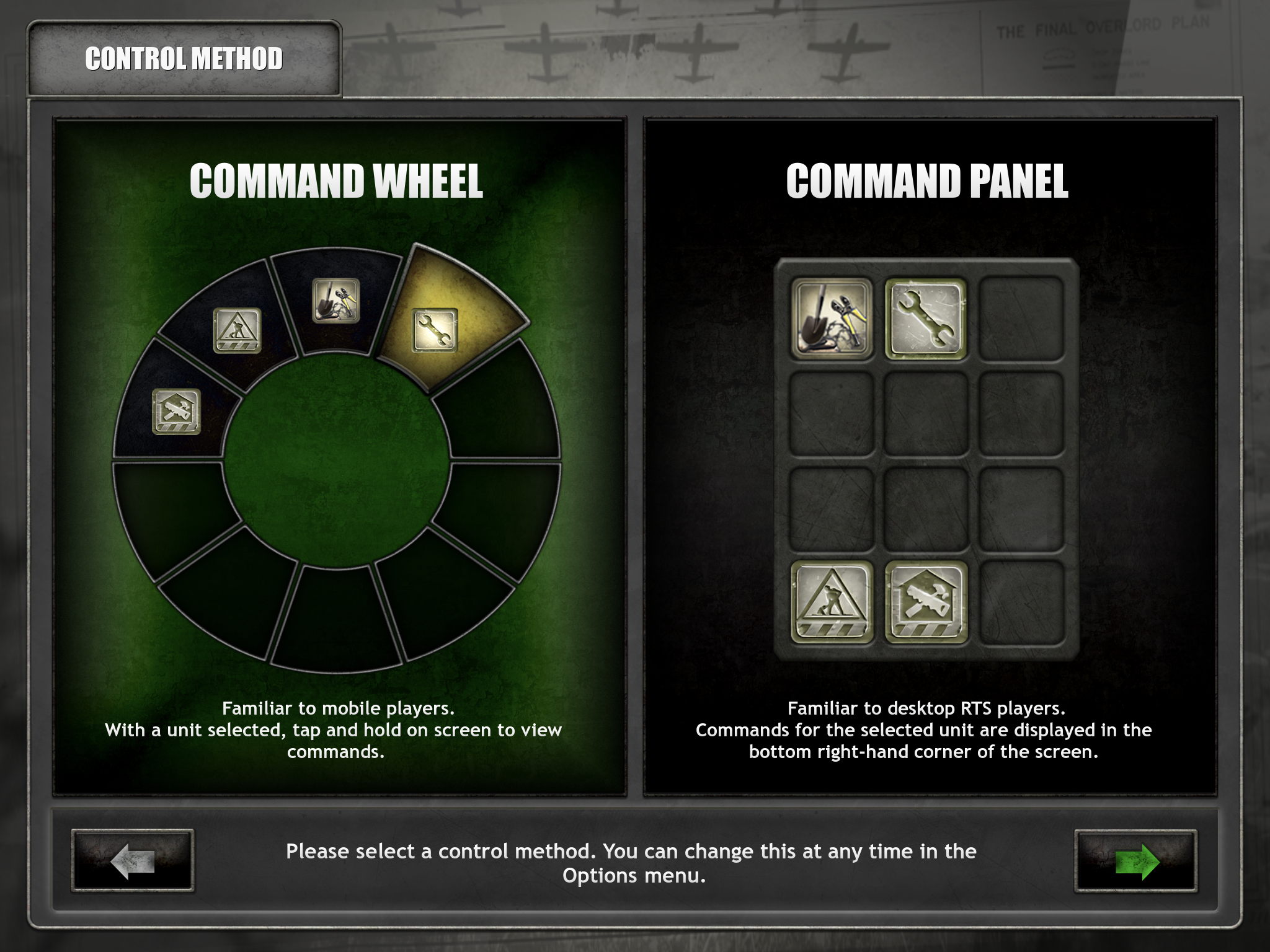 When it comes to visuals, I’m impressed and slightly disappointed with this release. The cutscenes haven’t aged well. On my iPad Pro, the overall visuals are inconsistent with some things like troops and vehicles looking good but buildings and flags blurry with some textures being very low resolution compared to others. In terms of performance, I had no real slowdown barring when an auto-save was happening. When auto-save is enabled, the game pauses for a second when it is saving. There are no graphics options in this release to prioritize frame rate or higher resolution. I mentioned the voice acting already but the combination of that with the audio and excellent music really elevated the overall experience in Company of Heroes to another level. I definitely recommend playing this with headphones.

Overall, Company of Heroes on iPad is easily an essential purchase if you enjoy real time strategy games. While I didn’t enjoy this one as much as Rome: Total War because of the setting, there’s no denying the game quality and port quality here. Having played a lot with both interface options, I’m unsure if the non mobile focused control option will make it to iPhone. The command wheel definitely feels like a good fit for smaller screens. Feral Interactive have proved me wrong multiple times in the past so we will have to wait and see if it does show up on smaller screens in the future.

At the asking price, Company of Heroes is an easy recommendation. Unlike other publishers, at least you’re guaranteed peace of mind with Feral supporting older games with modern updates. Hopefully the game does well enough to get the additional expansions released after the base game on PC brought to mobile.