Over the last few years, the controller options on iOS and Android have gotten a lot better. While most people had their preferred MFi controller that was either a standalone traditional controller like the Nimbus or a Gamevice one that attaches to your iOS device, iOS 13 changed things up quite a bit. Most people will now just use an Xbox One or PS4 controller on iOS devices running iOS 13 and later for all their controller needs. While these controllers are obviously the best options for a traditional controller experience, those wanting a more portable and convenient option were left out with iOS 13. This is where the Razer Kishi from Gamevice and Razer comes into the picture. 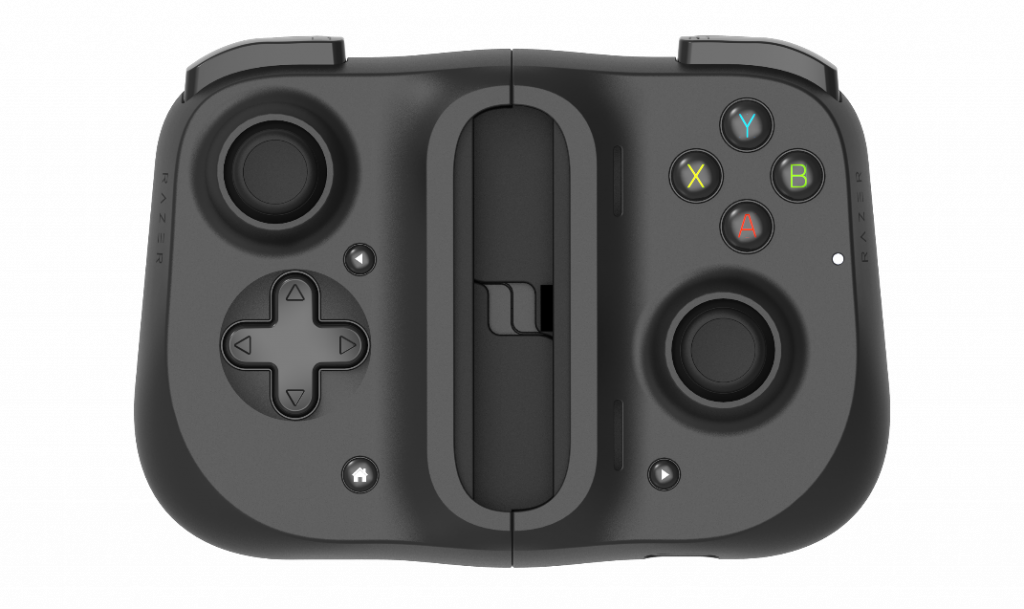 While many indie games and ports run better on modern iOS devices compared to the Switch, there’s no denying how convenient the Switch setup of having detachable controllers on each side is compared to a traditional controller setup with your iPad on a desk or something. I’m always up to check out new controller hardware for iOS and the Razer Kishi looks like it has the potential to fill up the niche for iPhone specifically well. Gamevice confirmed that this will support L3 and R3 (or clickable sticks). These analog sticks are also full sized and not small like the Nintendo Switch Joy-Con sticks. In terms of iPhone support, the Razer Kishi will support phones from the iPhone 6 until the iPhone 11 series. Check out a photograph of the controller in action from Razer below: 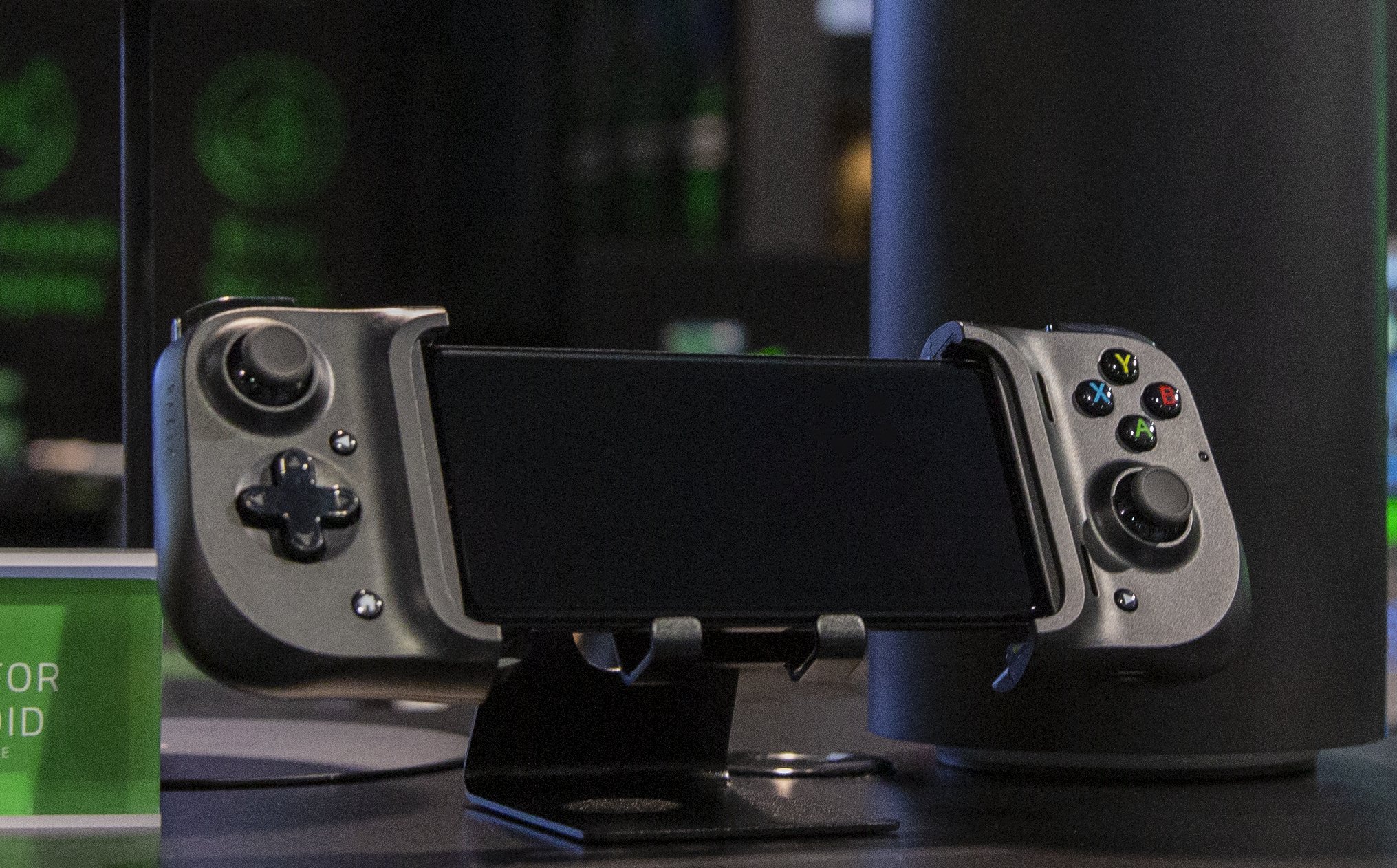 More information about it will be revealed in the near future. While many people will stick to their PS4 and Xbox One controllers for iOS gaming, if this one ends up being comfortable, I can see it doing quite well for those who want controller support only on iPhone with a proper full sized button and stick experience. What is your preferred controller on iOS