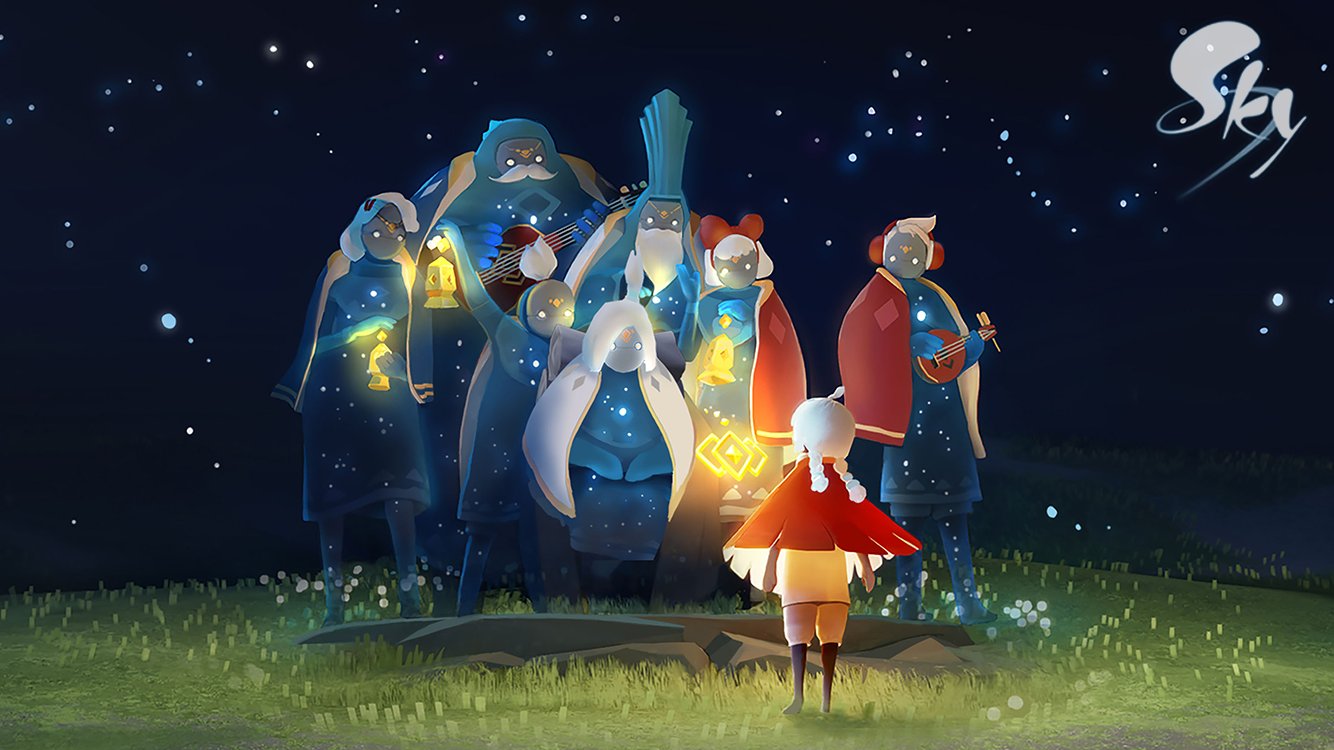 Sky: Children of the Light 0.7.0 brings the Season of Belonging that has just started going live in game with two Adventure Pass options. The season is live for 50 days. This season introduces a family of six spirits into the kingdom of Sky. This includes new festive items as expected with the holiday season approaching. In terms of content, it also has four masks, two musical instruments, two music sheets, two hairstyles, one pair of cozy pants, and more. Version 0.7.0 also adds new locations and spaces to explore, a Days of Giving event, Ancestor Spirit Quest improvements, a new player puzzle, and more. The official Twitter account also confirmed that the Season Pass for this season will not include a hooded cape. Watch the new trailer for the Season of Belonging below: