As expected of Apple on a Friday in a post Apple Arcade world, Apple just brought in new games for active subscribers. Apple has been consistently bringing in about 4 or 5 new games each week for subscribers and it has been great playing something new each week. This week, Apple has brought in some highly anticipated releases and a few surprises. As of now, five games are live but 9to5mac reports that there are six games supposed to be out today. Check out this week’s new Apple Arcade releases: 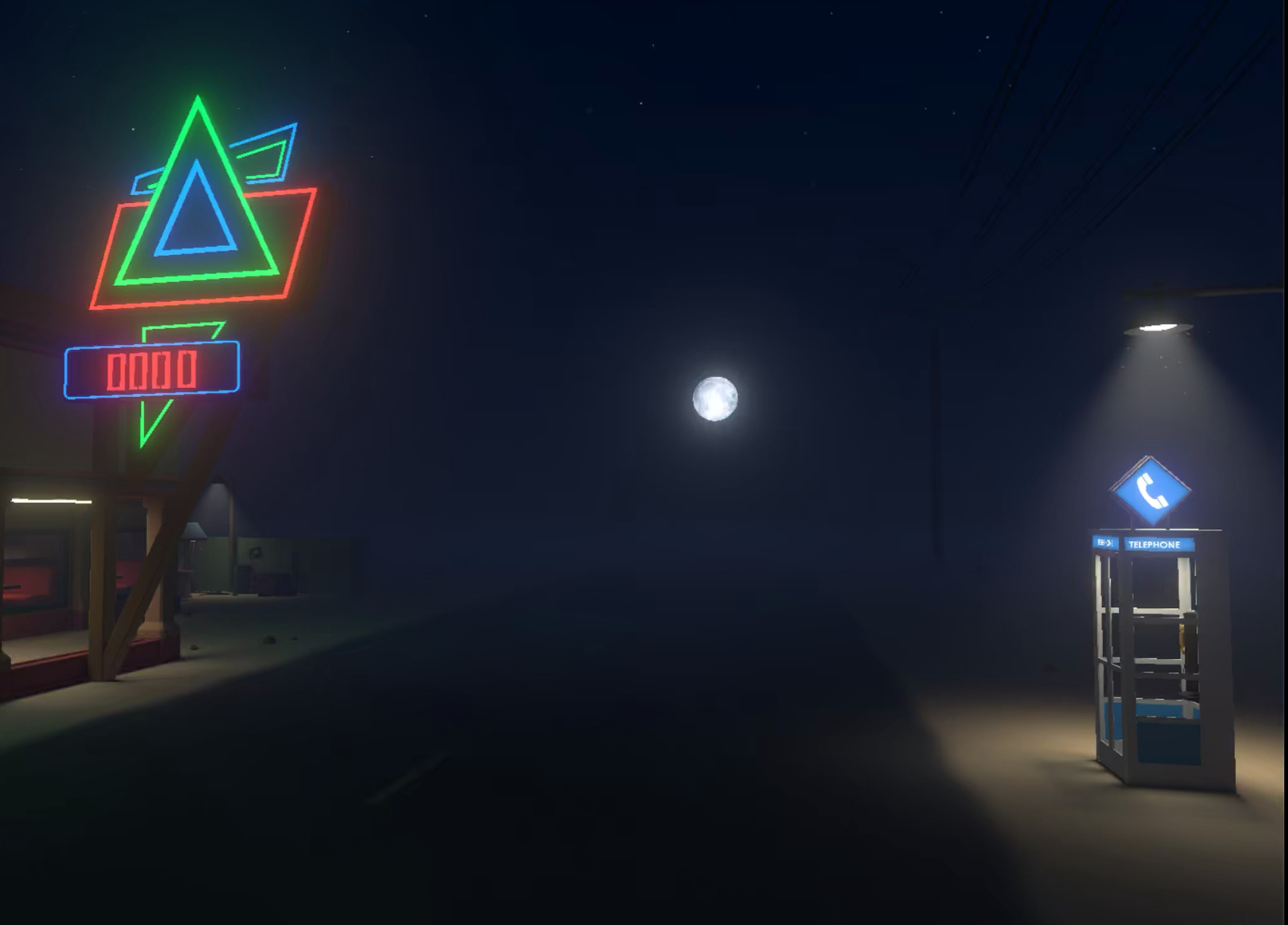 Discolored, – [Forum Thread] – Discolored from Shifty Eye is a surreal puzzler that takes place in a single location. It has controller support and features first person exploration with great visuals. This is the first game I’ve downloaded from today’s releases and I can’t wait to play more of it later today. I like the striking lighting in the game so far. Have you played any of the puzzle games in Apple Arcade yet? 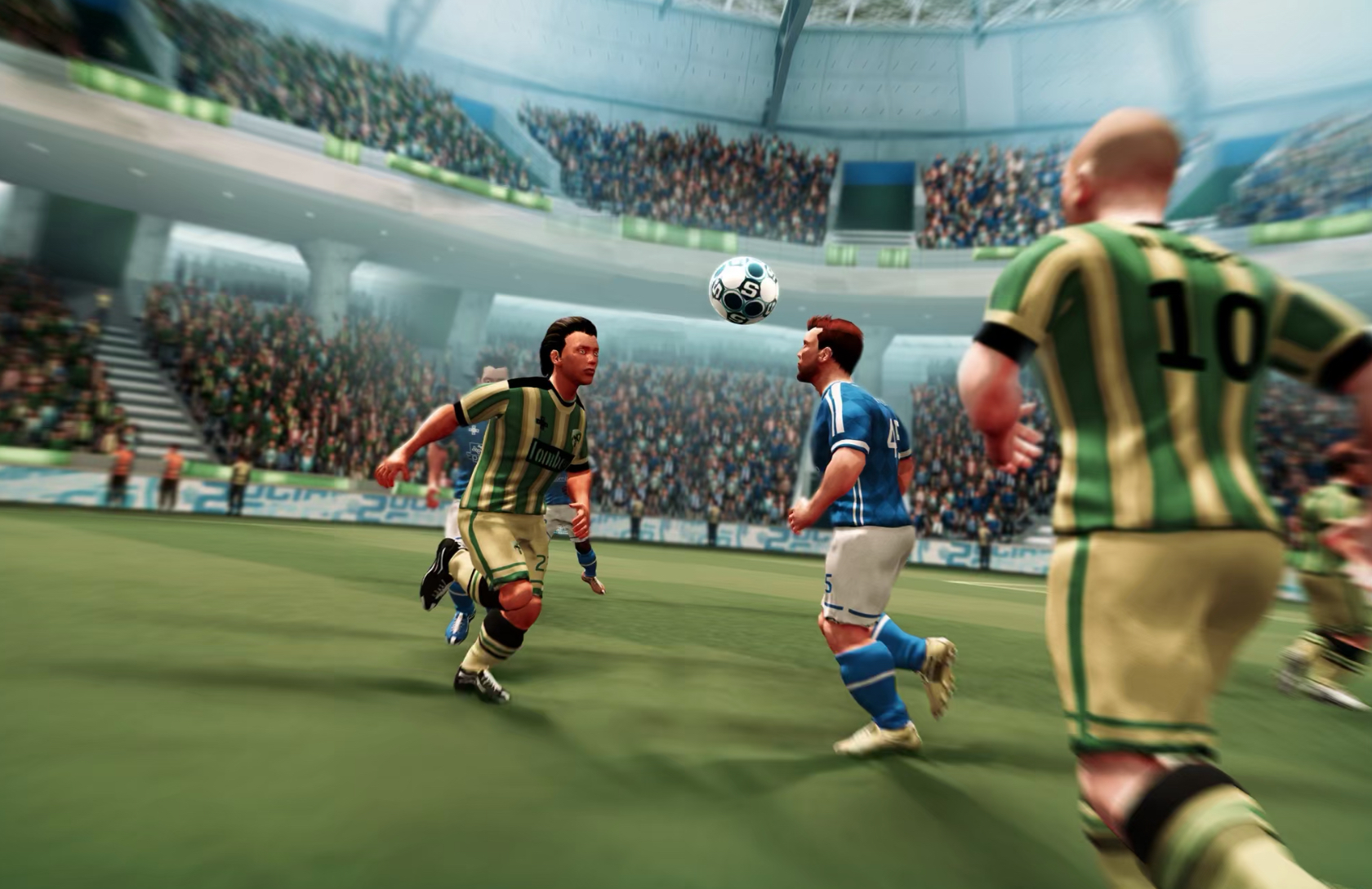 Sociable Soccer '21, – [Forum Thread] – Sociable Soccer from Rogue Games is something we’ve been covering for a while. Sociable Soccer is finally on iOS now thanks to Apple Arcade bringing cross platform play. Gameplay involves collecting cards from various teams across the world in its 60 hour long campaign. Have you been looking forward to checking this out on iOS or have you already played it on PC? 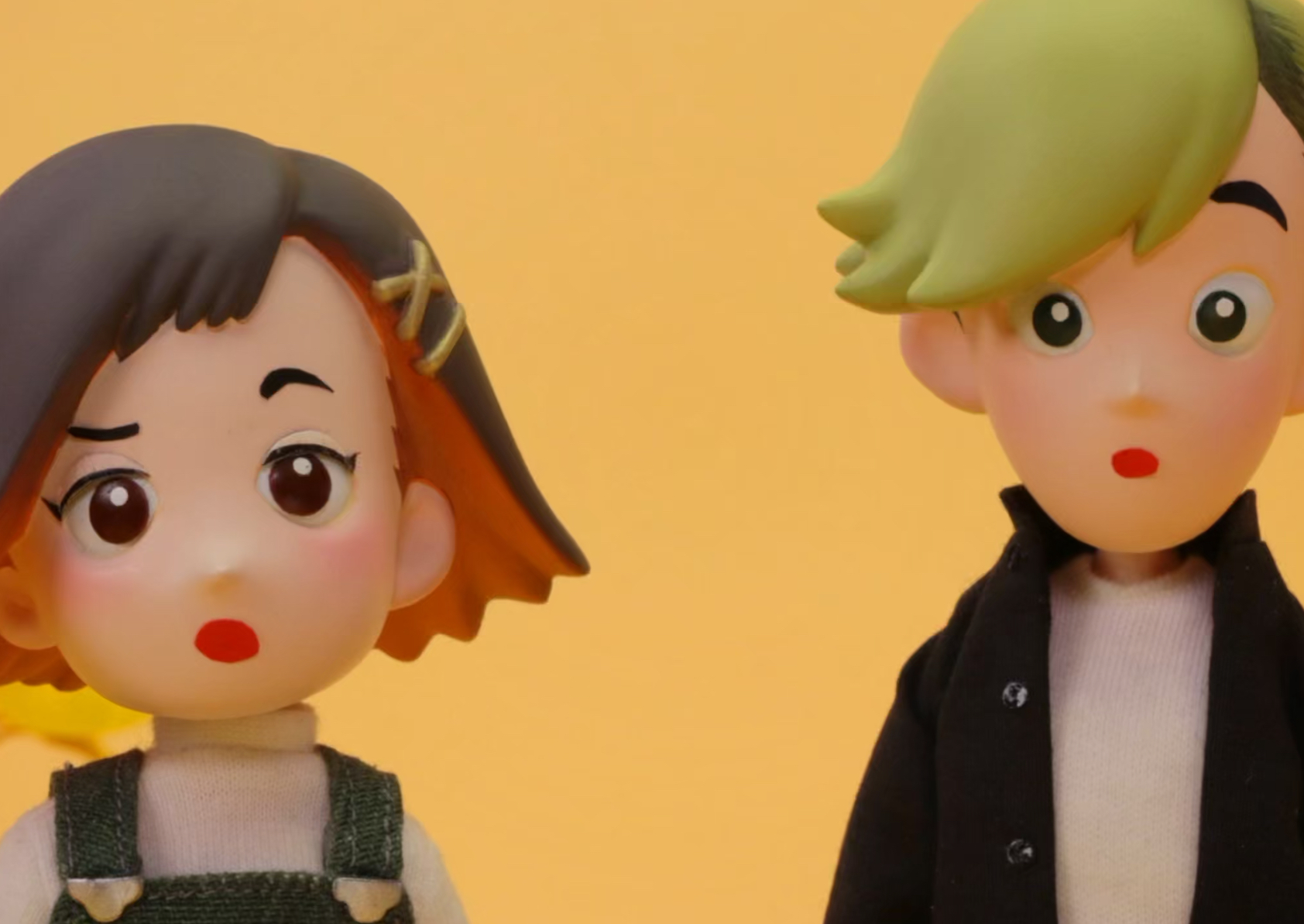 Takeshi and Hiroshi, – [Forum Thread] – Takeshi and Hiroshi from Oink Games was originally reported to hit Apple Arcade this month on 4Gamer yesterday. Takeshi and Hiroshi is a short story driven game with puppet like animation. The story focusses on two brothers and their lives. Takeshi wants to be a game designer and Hiroshi wants to play the next chapter of the game Takeshi is creating. The great thing about Apple Arcade is games like this that probably would’ve had a hard time selling for $4.99 will now have an audience of people willing to give it a shot. I hope Apple brings more short story driven experiences to the service. 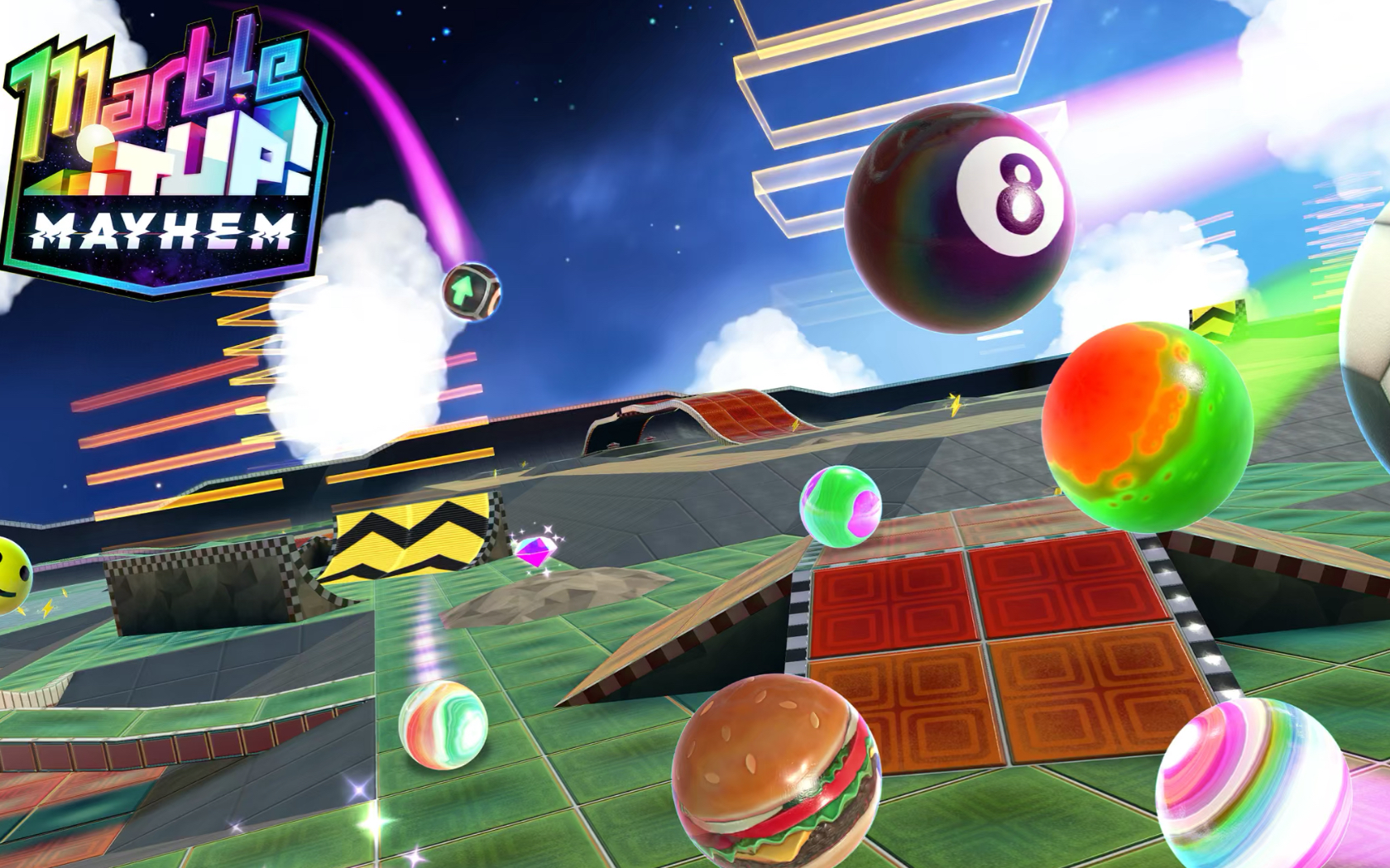 Marble It Up: Mayhem!, – [Forum Thread] – Marble It Up: Mayhem! from The Marble Collective is a nice surprise release today. I hadn’t played this series until the Nintendo Switch release from a few months ago. I loved the gameplay and customisation options. Today, Marble It Up: Mayhem! is the newest entry in the series bringing marble platforming to Apple Arcade with smooth gameplay and multiplayer. The Marble Collective claims this is the best experience in the franchise yet. I’ll play it for a few hours later today to see how true that is. Marble It Up: Mayhem! has controller support as well for those who would rather play precise platformers like this with traditional controls. If you own this on Switch, this content will be added in a future update for free. It is interesting that Apple is essentially funding this stuff for other platforms. 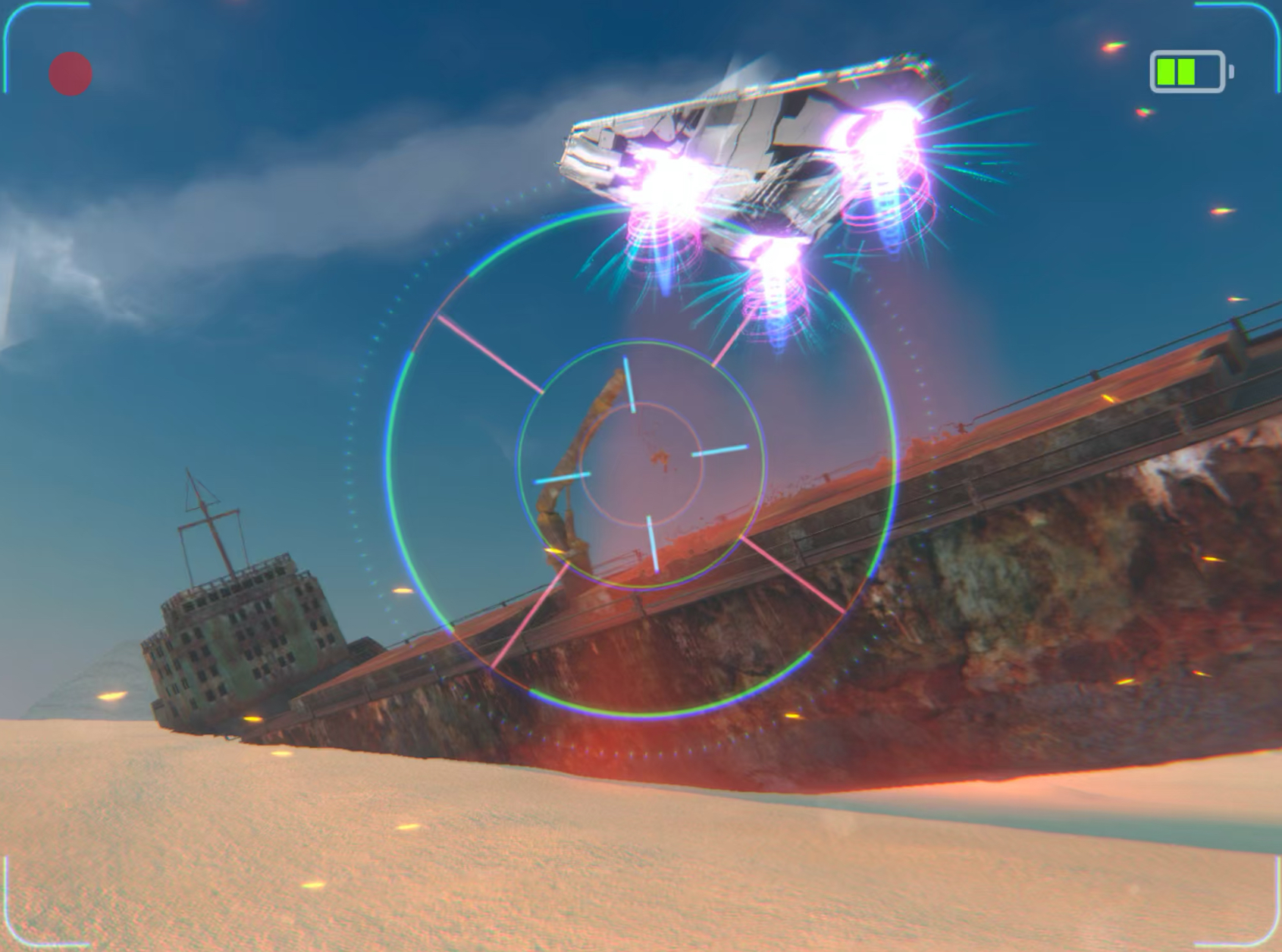 UFO on Tape: First Contact, – [Forum Thread] – UFO on Tape: First Contact from Revolutionary Concepts is something I’ve been following since I heard a lot about the original UFO on Tape. Your aim here is to travel through a countryside looking for evidence of UFOs. The original was updated for iPhone X support back in December 2017 if you’ve not checked it out yet. I didn’t play the original but I loved Gesundheit! from Revolutionary Concepts. 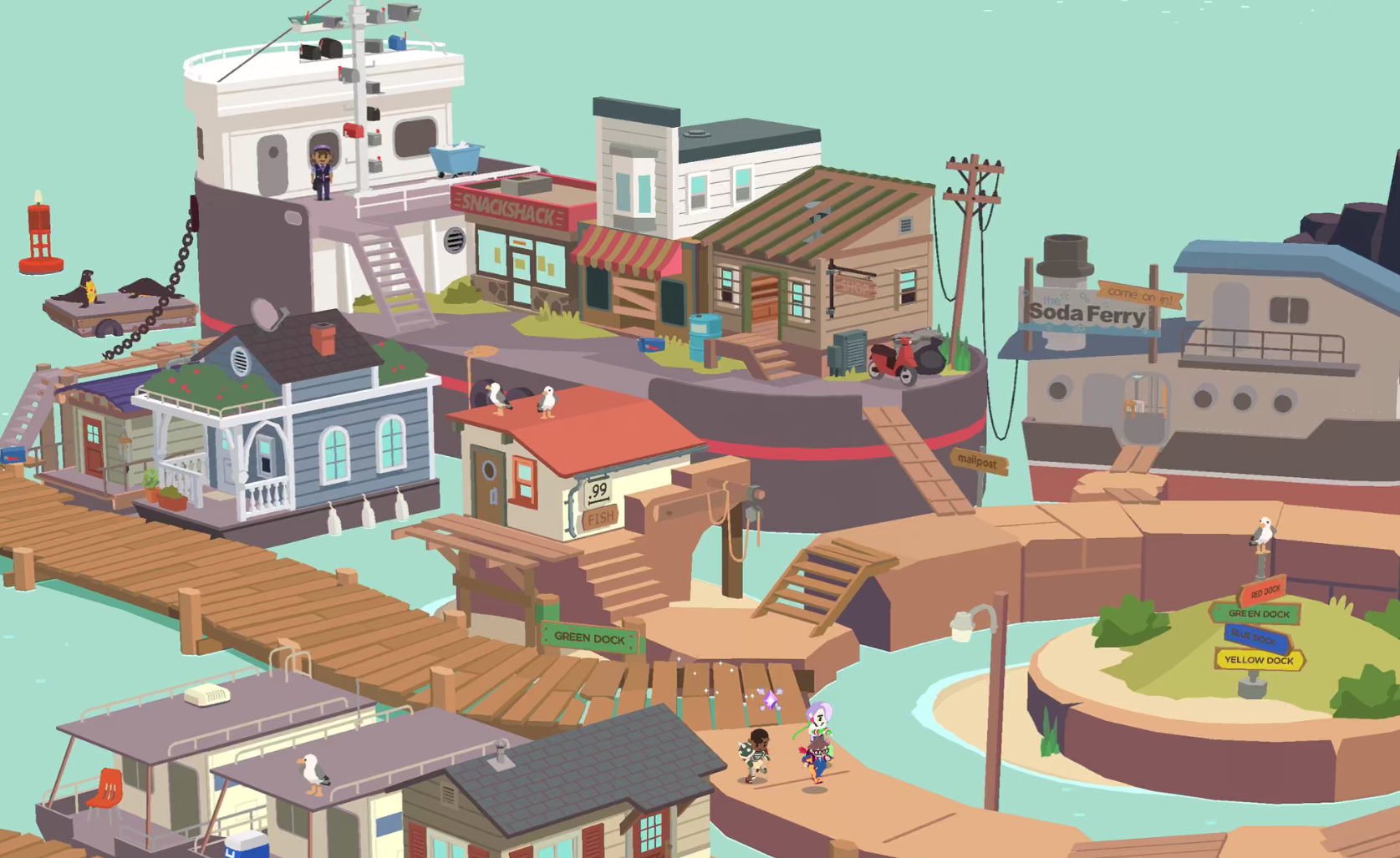 Guildlings, – [Forum Thread] – Guildlings is the newest game from the creator of Threes!. Sirvo Studios’ newest is something we’ve been covering for a long time. People have been looking forward to the game for years and after a few teases, Guildlings is now out on Apple Arcade. Guildlings is a story driven adventure split up into episodes. It has an interesting text messaging conversation system in game. Guildlings has controller support as well if you prefer that for turn based combat. This will probably be the game most people have been looking forward to playing for a long time.

Don’t forget to check out our Apple Arcade forum for discussion on the service and every game included here. What do you think of the additions so far?