Bad North: Jotunn Edition includes all updates post launch for the base game and the Jotunn Edition content that has new items, new traits, a new enemy type, a new difficulty, and more improvements. While the gameplay here definitely benefits from touch, there is no mention of controller support. Hopefully it has controller support since it is a game that is already on all consoles. I haven’t played it yet on anything because I’ve been waiting on the iOS version to play on iPad. 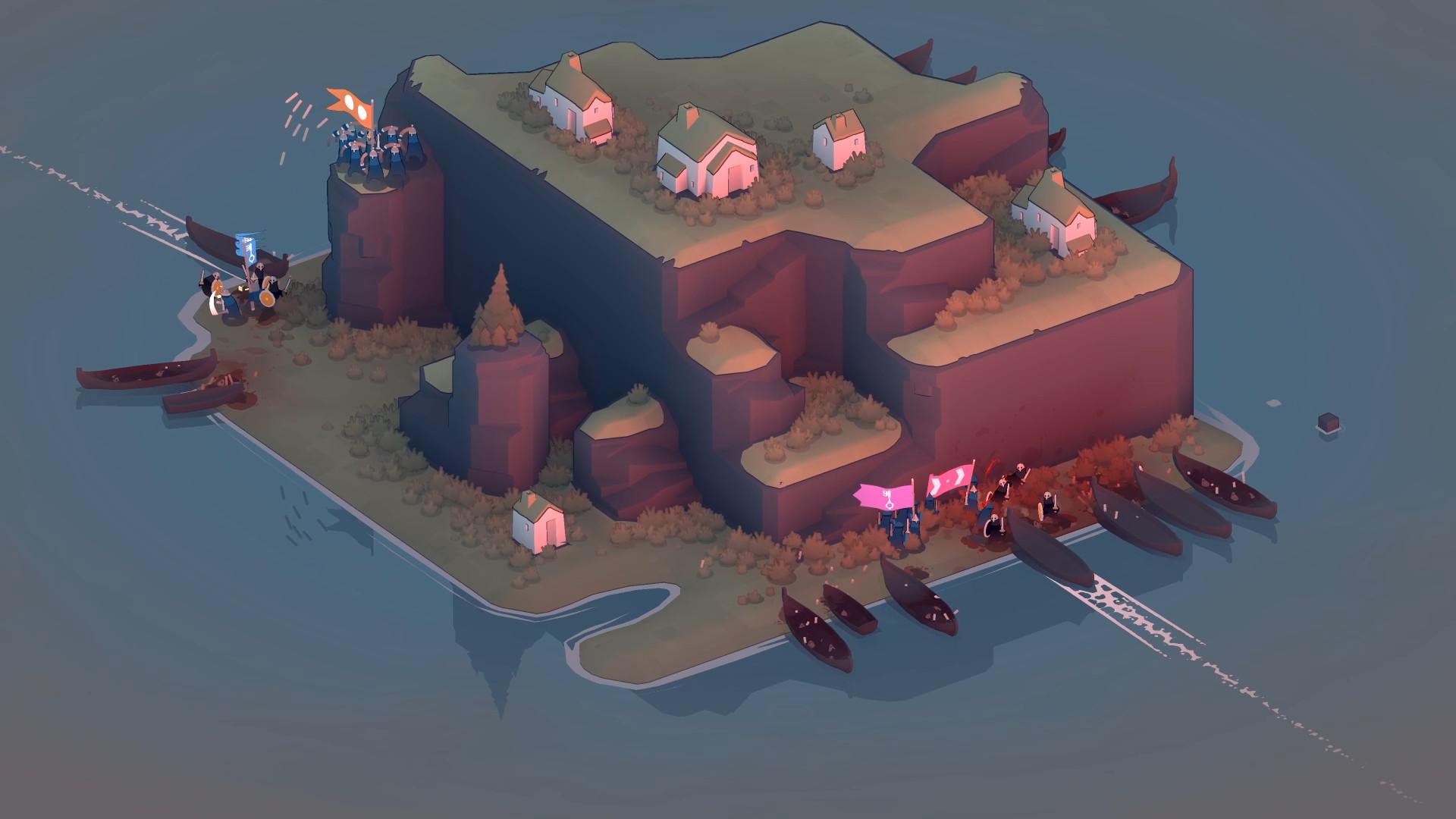