With Apple Arcade finally launching for everyone on iOS 13 yesterday, most people were overwhelmed with the amount of games available and what to play. There were a lot of games I wanted to play but I was most excited for Sayonara Wild Hearts () from Simogo and Annapurna Interactive. In fact I ended up buying it on PS4 because it released there an hour or so before iOS 13 started rolling out. Sayonara Wild Hearts is a pop album video game where music plays a massive part of the experience. Simogo games already have great music but I think this is their best soundtrack yet. To celebrate the launch on Apple Arcade and other platforms, Annapurna Interactive released a music video. Watch it below:

I love buying physical releases of games I’ve enjoyed on Switch and PS4 and was glad to see one announced for Sayonara Wild Hearts. Even though iam8bit doesn’t have the best track record with shipping on time, the release planned for Sayonara Wild Hearts looks great. The highlight is the amazing soundtrack getting a vinyl release. The soundtrack features Jonathan Eng and Daniel Olsen (who you probably know by now if you’ve played Simogo games before) in addition to Linnea Olsson who I now know through the soundtrack. She has released three albums so far. 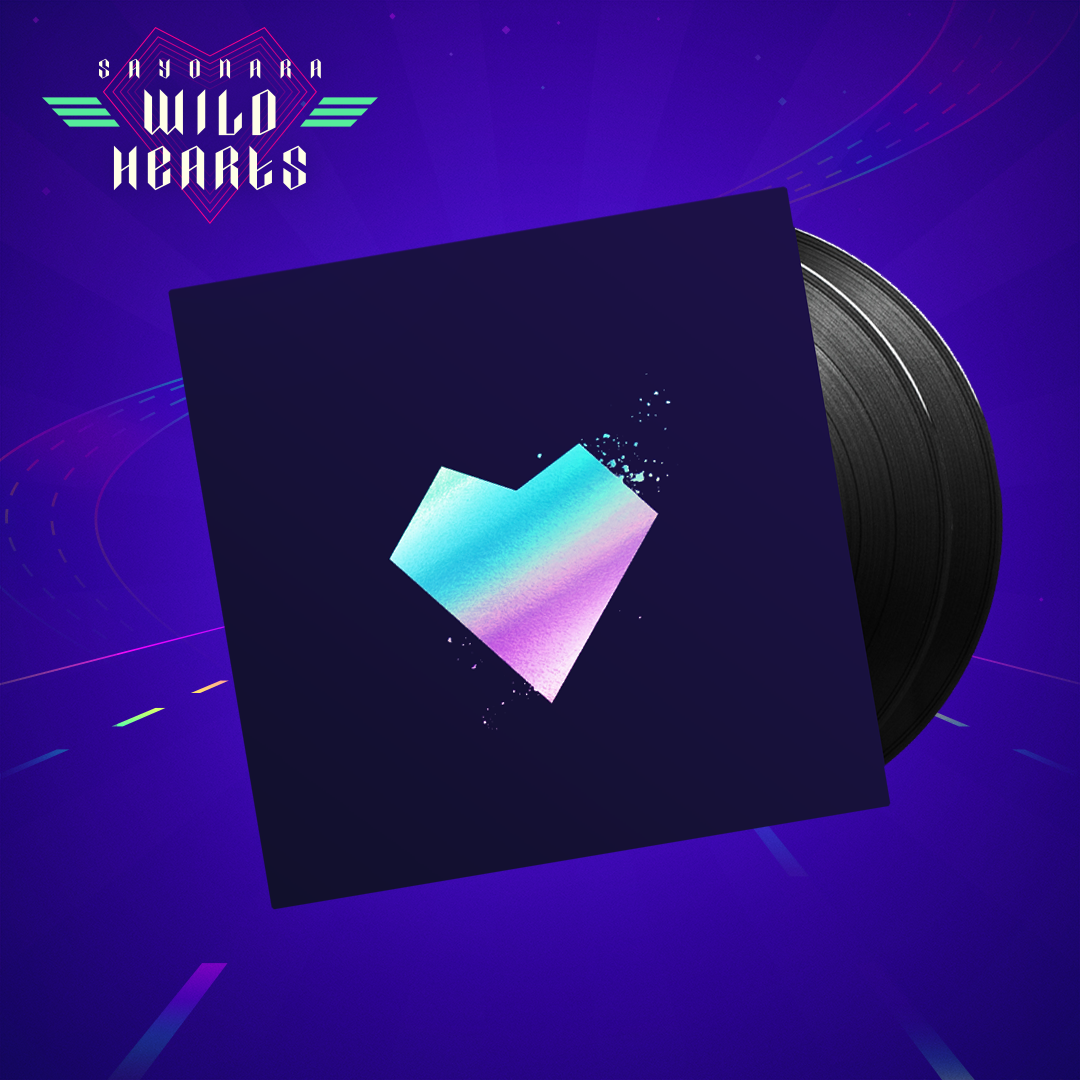 The vinyl is getting a double LP pressing on 180 gram premium vinyl. It will have foil stamped gatefold pacakging and is planned to ship in Q1 2020. You can pre-order it now for $39.99. So far iam8bit releases have been great with packaging so I’m pretty excited to see the final release for this. The cover has been done by Asa Wallander. If you’ve not checked out Sayonara Wild Hearts yet, it is available here in Apple Arcade. If you’ve not seen our new dedicated Apple Arcade forum yet, check it out here. We also have a thread for discussion around Sayonara Wild Hearts. Have you played it yet?