Apple Arcade rolled out earlier than expected with iOS 13 beta users getting access to many games in the service. More games have slowly been added and it has been weird seeing Apple just release all these games to beta testers with developers having no control or seemingly not knowing. I feel for those who had planned launches across multiple platforms including Apple Arcade to deal with people playing not even final builds in some cases. Thankfully, the official releases of iOS 13 with Apple Arcade are both rolling out to supported devices now bringing over 50 games to all new subscribers. 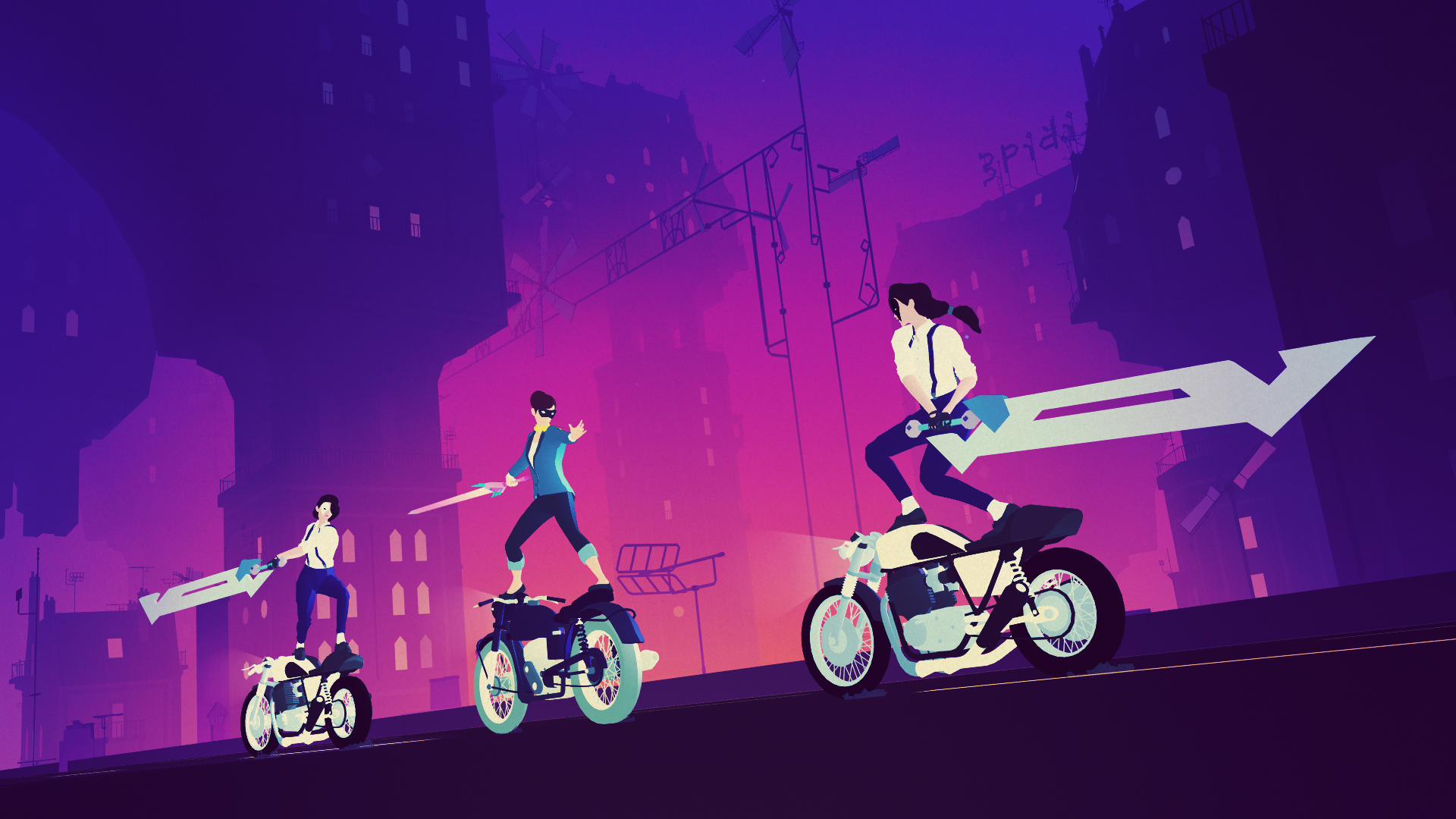 If you’re already updating to get into Apple Arcade as soon as possible, know that there are literally dozens and dozens of seemingly amazing games releasing with the service’s launch. What games should you try first? Things are going to be overwhelming like signing up to Netflix for the first time. That is where our new forum comes into the picture. We just launched a dedicated Apple Arcade forum to discuss all things Apple Arcade and each game on the service in its own thread.

Apple Arcade itself marks a new era for Apple and gaming on Apple systems and it is going to be interesting how the portion of the App Store that has Apple Arcade changes over time with more features. We also have a stickied thread for General Apple Arcade Discussion where you can just ask others about things relating to the service and discuss the service in general. If you’d like to see us cover specific Apple Arcade games, check this thread out to make suggestions on what you want to see us cover in addition to what we are already planning on looking at. If you aren’t a member of our forums just yet, you can register right here in just a couple of minutes and join in on the fun with Apple Arcade finally rolling out worldwide.