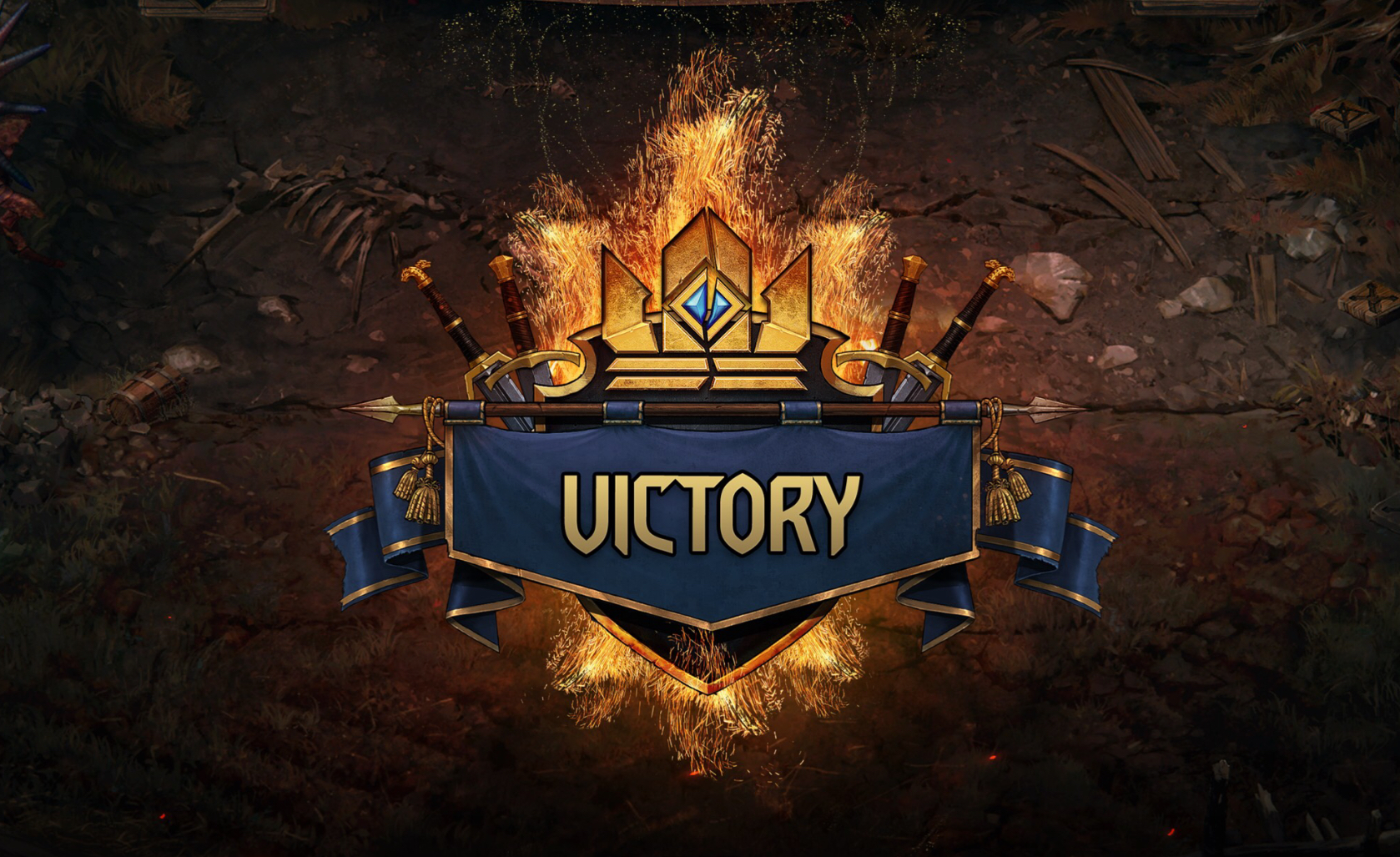 If you’re interested in playing it when it arrives on iOS, you can pre-order it on the App Store right now for free. It releases on October 29th and has in app purchases as expected. These range from starter packs to bundles and Meteorite Powder. Have you played GWENT: The Witcher Card Game on consoles or PC yet?