Monster Rancher was originally released on the first PlayStation back in 1997. It was released as Monster Farm in Japan. The series of simulation RPGs has gone through loads of releases across different platforms over the years and Koei Tecmo announced a mobile (and Nintendo Switch) port of the original a little while ago. Tokyo Game Show 2019 is going on right now and while Shaun is attending the event, I’ll be posting all the important mobile announcements and reveals. Monster Rancher is set to release on iOS, Android, and Nintendo Switch. Watch the first trailer for the port below:

This port will have all contents from the original PlayStation game included including breeding and battling monsters. There will be PVP and instead of using CDs like the PlayStation game, you will be able to select names and artists from a database online to generate monsters. The original game allowed CD playback to generate monsters. I’ve heard a lot about this series and will definitely check it out if it gets localised on iOS or Nintendo Switch. 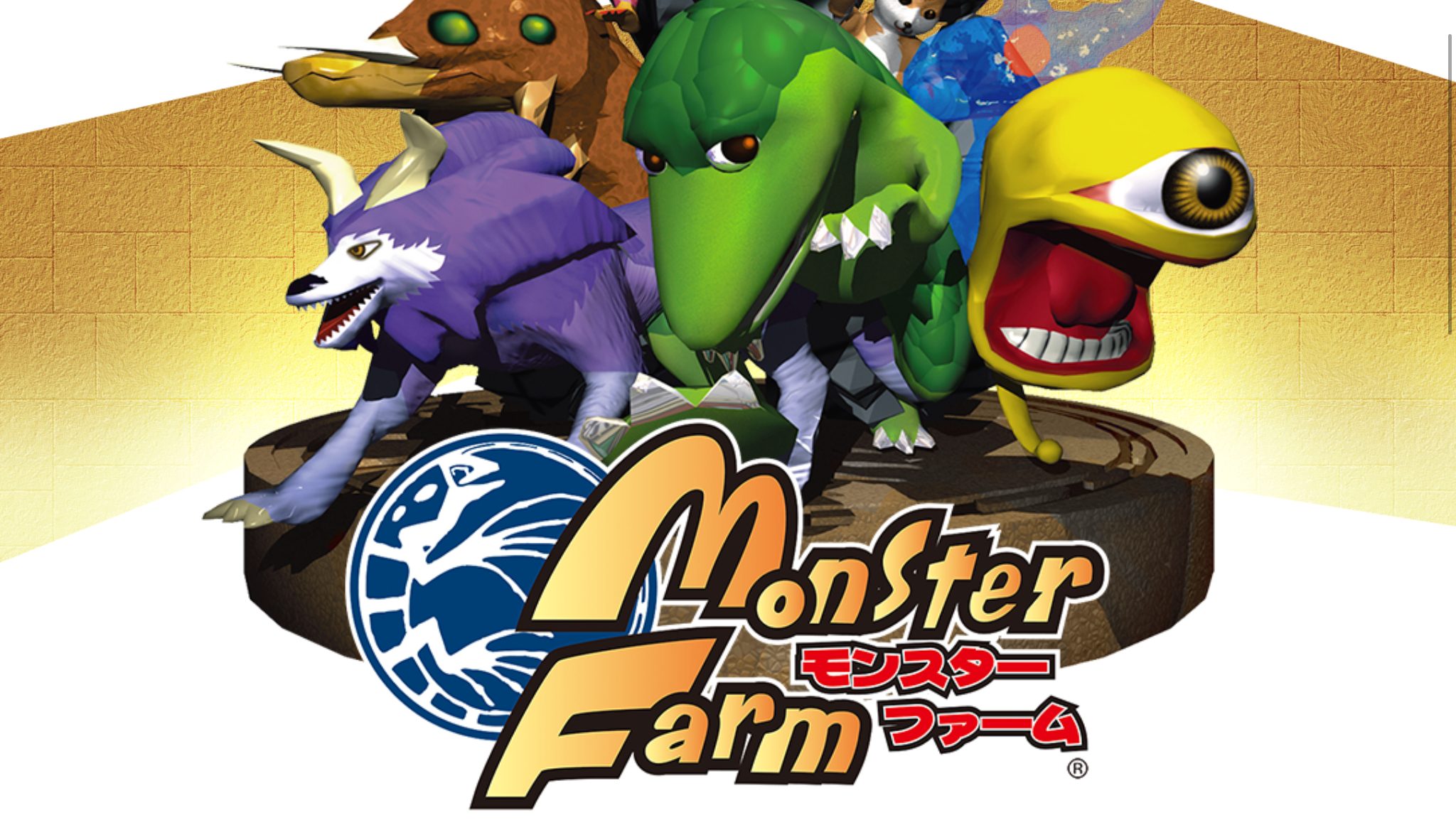