When mobile gaming exploded onto the scene with the launch of the App Store, there were a number of genres that just seemed like a perfect fit for the nature of the device, and perhaps none more so than the card game genre. Through the iPhone, card games took the convenience of digitalisation that already existed through PC clients and combined it with absolute effortless portability, to devastating effect. From established series such as the Pokemon TGC Online (Free) to the likes of Ascension (Free), the App Store has been blessed with a number of excellent card game titles – and that prolific run of form does not appear to be ending anytime soon. After years of rumors, predictions and, well, just plain common sense, GWENT: The Witcher Card Game is coming to smartphones later this year, following a successful debut on consoles in 2018. 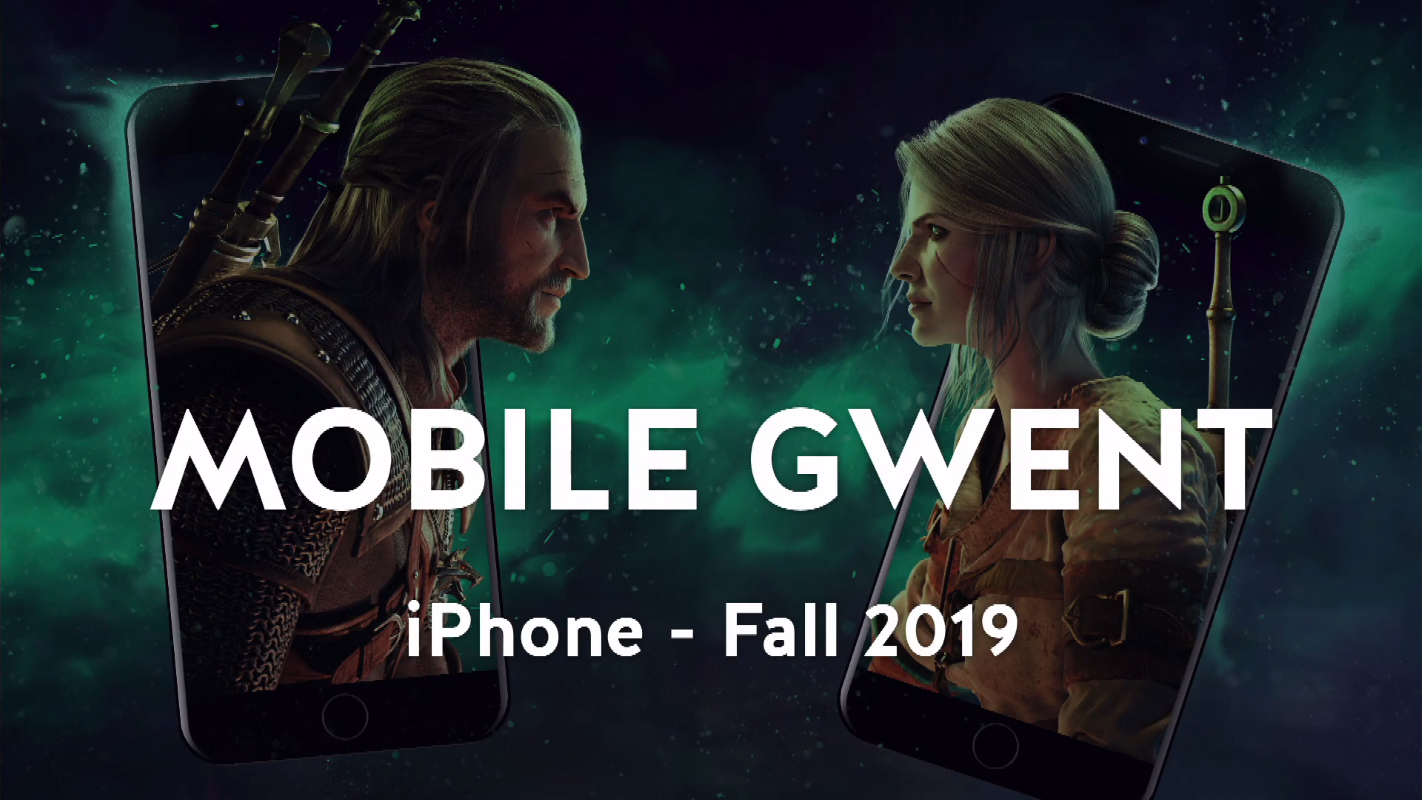 While the once-villainous-but-now-rather-decent Carter Dotson suggested all the way back in 2017 (perhaps somewhat sarcastically) that it was the ‘shocker of the century’ to see GWENT be linked to a mobile launch, I’m actually genuinely surprised it’s taken this long. While the game certainly uses some gorgeous producing effects to really bring the action to life, I’d have thought it’d be well within the capabilities of the ridiculously powerful iDevices that have been introduced over the past few months. In the announcement for the mobile version, the game’s director Jason Slama even says that ‘our vision for bringing GWENT to smartphones combines the best we have to offer both in terms of graphics and gameplay’, so it appears that the developers are really able to provide a complete and accurate representation of the console game on iOS. Either way, better late than never! CD Projekt Red says more details will be announced about the App Store and Google Play release later this year, so we should know more about GWENT on mobile soon.