Frogmind, who brought us the fantastic Badland ($0.99) and Badland 2 ($0.99), have been working on loads since then like Badland Brawl. After soft launching Rumble Stars Soccer (Free) a while ago and then announcing a global release with pre-registrations, Frogmind has finally released the game worldwide. Watch the new trailer for it below:

Rumble Stars Soccer is a real time football game with a PvP focus. Your aim is to assemble a team to take on others through leagues. There are even clubs with support for club challenges as you join in the fun with friends. Pre-registration was available on Google Play only and they crossed 1,200,000 pre-registrations. 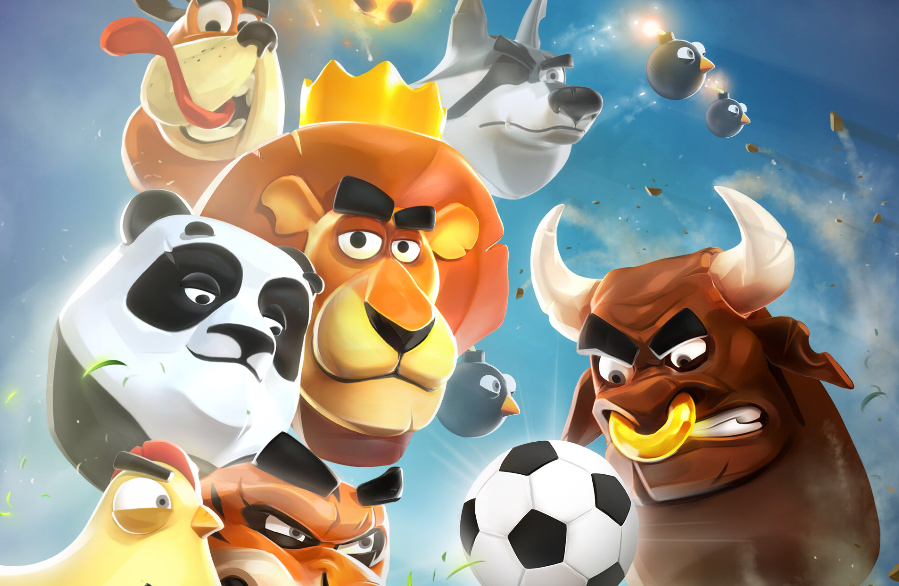 If you’re interested in Rumble Stars Soccer, check it out for free on the App Store here or Google Play here. You can also head to our forums for more discussion around the game. Did you check it out during soft launch or were you waiting for the global release?