The iOS ecosystem has been no stranger to competitive social gaming platforms, with the likes of OpenFeint and Apple’s own Game Center striving to become the mobile equivalent of Xbox Live. Whilst these alternatives have been packed with features and, at times, completely ubiquitous across the App store, each of these social platforms share the same unfortunate quality – they no longer exist. We’re still waiting for our own iOS Xbox Live…or, at least, we were. As we reported back in February, and even all the way back in 2014, Microsoft have today announced that a cross-platform software development kit will be released to mobile game developers, allowing them to implement the complete suite of Xbox Live features into their iOS and Android titles. 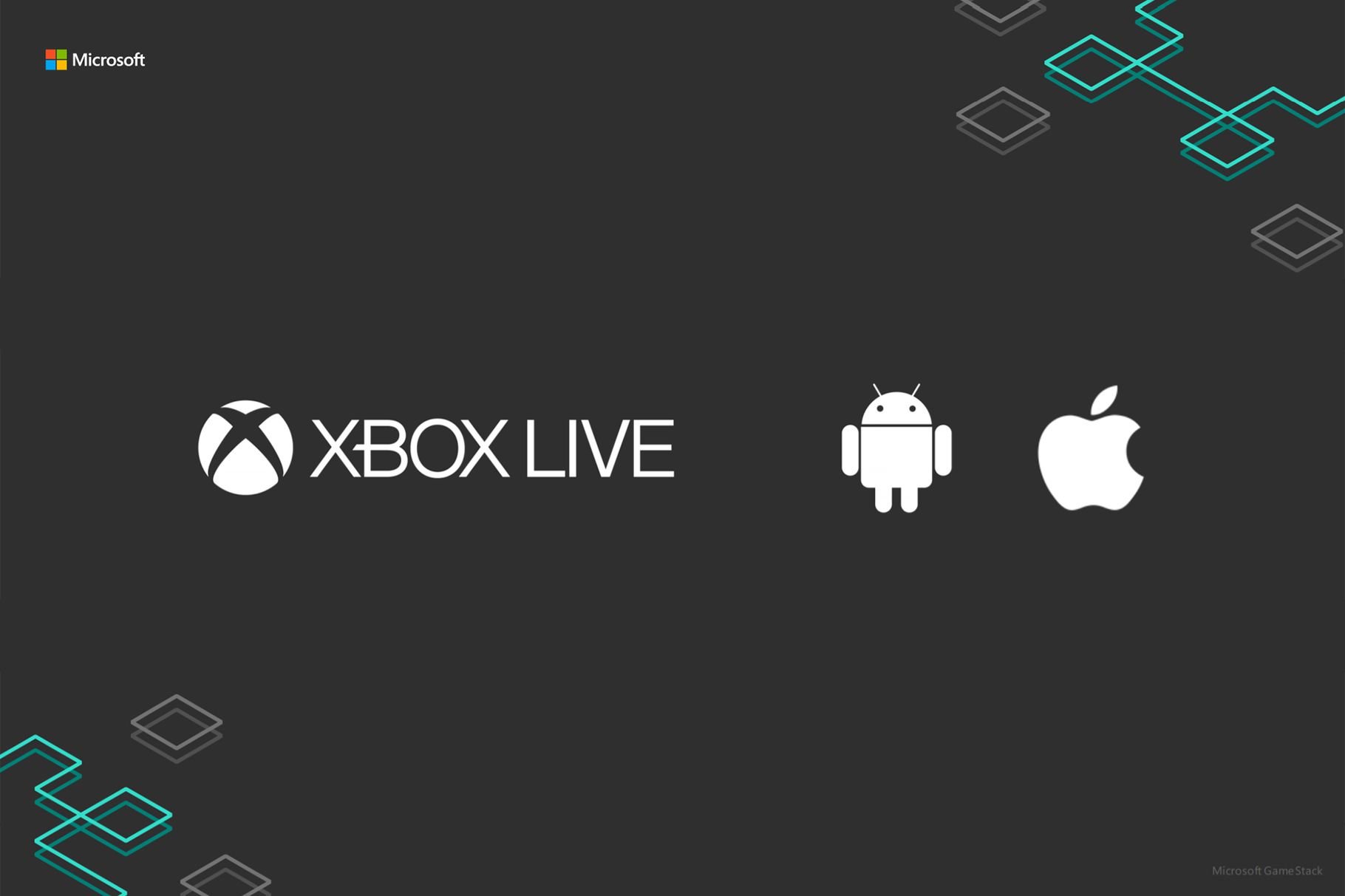 In an interview with The Verge, Microsoft’s gaming cloud chief Kareem Choudhry underlined the company’s core aim of ‘uniting all [Microsoft’s] communities together with a consistent singular experience’ – and it’s hard to say that such a move is unexpected. Even from the early days of the App Store, Microsoft have made steps to integrate their Xbox brand into mobile gaming, with an official Xbox Live app, in-game achievements for their own published titles, and most recently a fully-fledged streaming program in Project xCloud. The mobile version of Minecraft ($6.99) has even featured the version of Xbox Live that Microsoft are now offering to developers since 2016. This news might not necessarily be a surprise, but it certainly is a welcome attempt to hopefully reignite a sense of cohesion across the iOS platform.

With GDC taking place next week, we’re bound to hear more news about Microsoft’s plans for the App Store very soon. While I’m encouraged by the inclusive approach that Microsoft has taken of late, it does make me even more terrified that the ‘games as a service’ dystopian future is growing ever closer (if it’s not already here). That being said, it does seem like we’re almost one step closer to those 2009 fever dreams of having the likes of Skyrim and Halo playable in some form on mobile devices, so I’m just going to cling onto that. Microsoft, don’t let me down.