Nintendo recently announced Dr. Mario World for iOS and Android release as their newest mobile title. While Mario Kart Tour was delayed, the announcements for mobile haven’t really stopped. The Dr. Mario announcement is interesting for a variety of reasons. It is set for a worldwide release (60 countries and regions) this Summer as a free to play game with in app purchases. 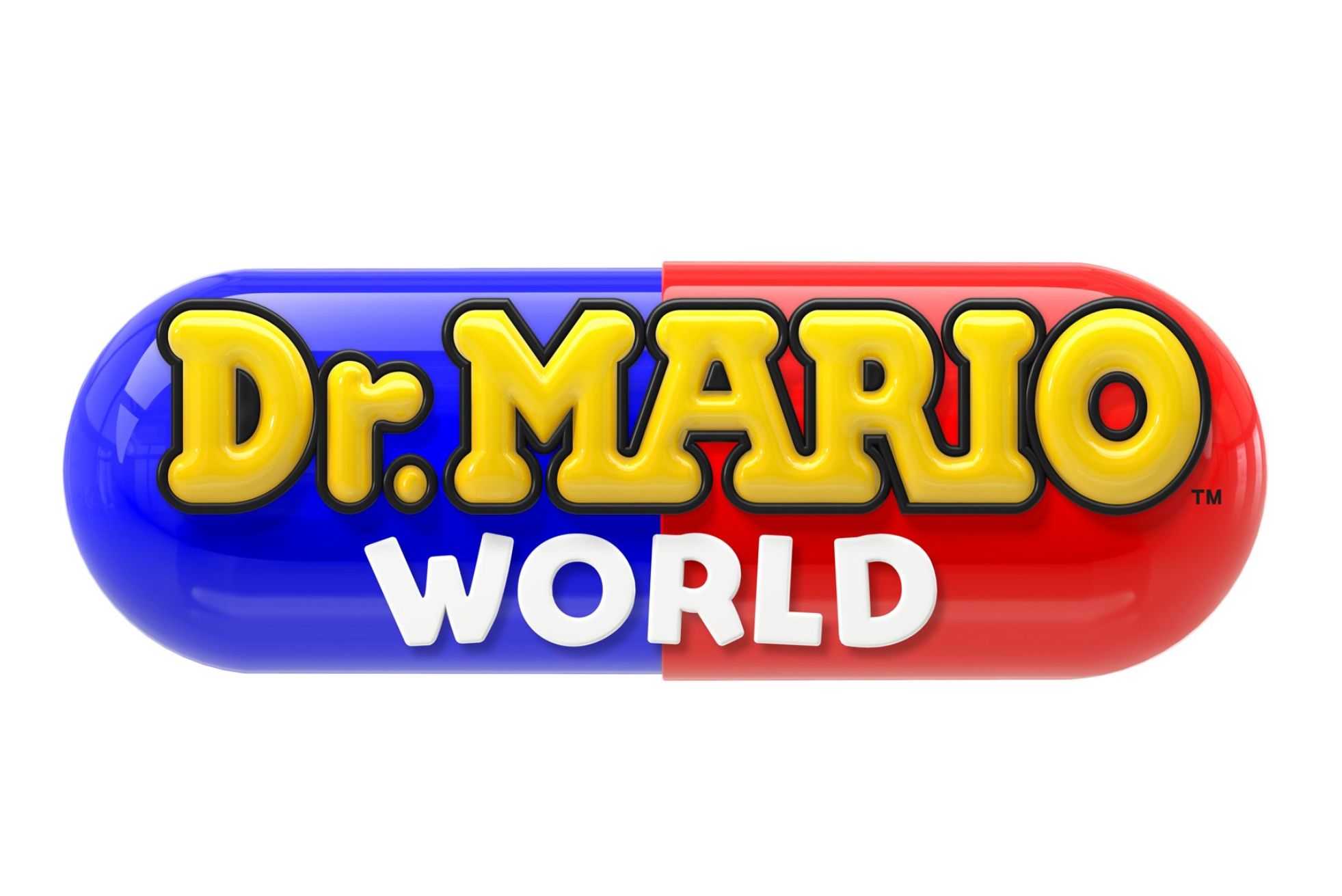 Today, Nintendo’s financial briefing Q&A was uploaded with an English translation and we have details for Nintendo’s reason to partner with LINE. Nintendo says that LINE is synonymous with messaging in Japan and they believe the technology supporting LINE will be a very strong platform for consumers to enjoy Nintendo’s apps and games. That is why they collaborated with LINE. Nintendo also hopes the puzzle game is played by many across all age groups and genders when asked about whether it was targetting a younger audience.

LINE is now the third company Nintendo has worked with mobile after DeNA on Animal Crossing: Pocket Camp (Free) and CyGames on Dragalia Lost (Free). Hopefully Dr. Mario World sees LINE and Nintendo collaborate more in the future because LINE has its own app available almost everywhere and that should hopefully help Nintendo bring this to more countries. Games like Dragalia Lost and Fire Emblem Heroes are available in too few countries compared to the likes of Super Mario Run.