Turn back the clocks to a couple of years ago and we were absolutely in love with Rush Rally 2 ($1.99) from developer Brownmonster. We gave it 5 stars in our review and picked it as our Game of the Week when it released, and with good reason. With not a lot of other options out there this was far and away the best rally racing game on mobile, and even more impressive is that it was the product of just one person. Rush Rally 2 only continued to get better too with a seemingly endless supply of updates in the year or so following its release that added all sorts of awesome new features. Yes, even today Rush Rally 2 is among the best, but you know what’s even better? A sequel! Brownmonster has officially announced that Rush Rally 3 is in development and is targeting a release for later this year. Here’s some teaser screens of the new game. 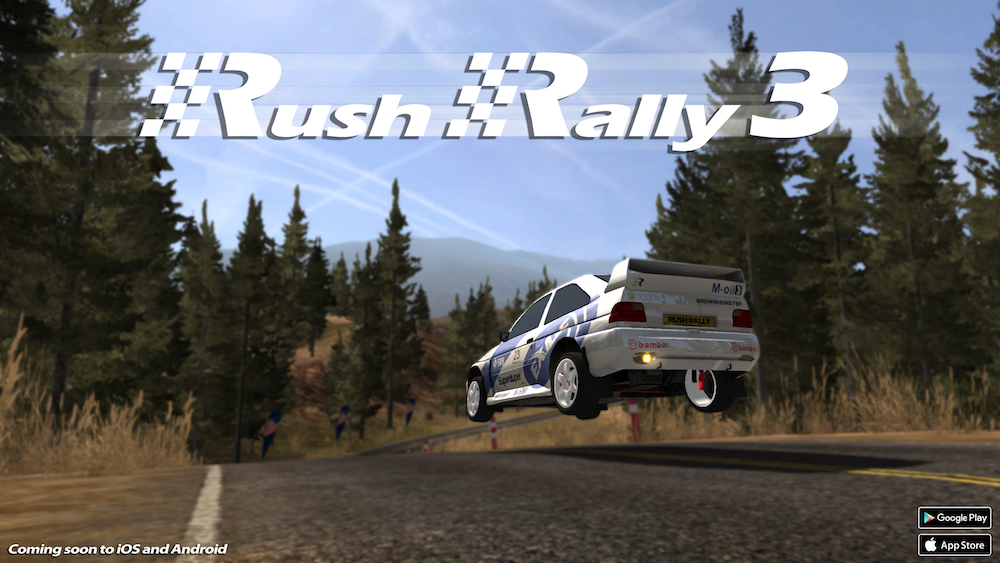 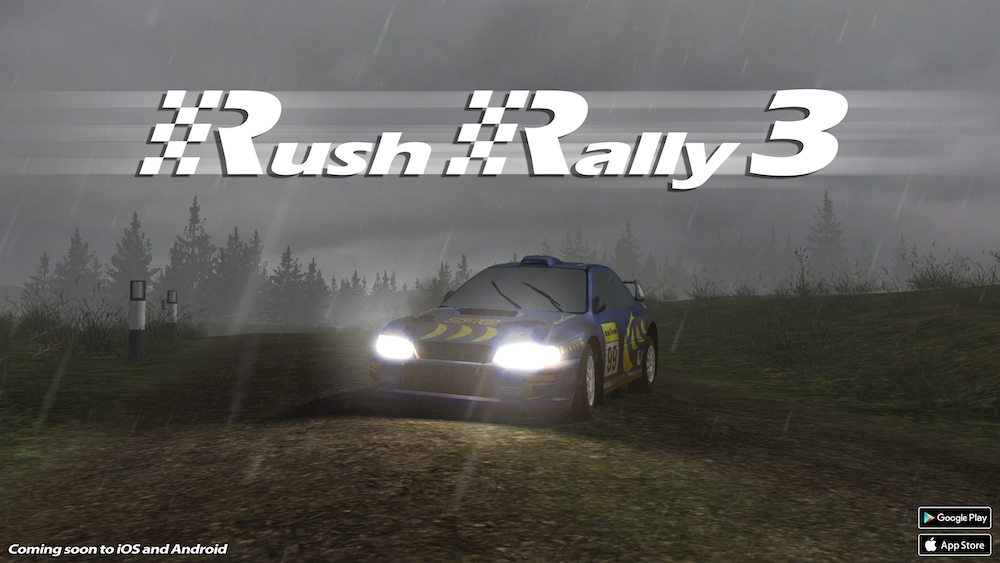 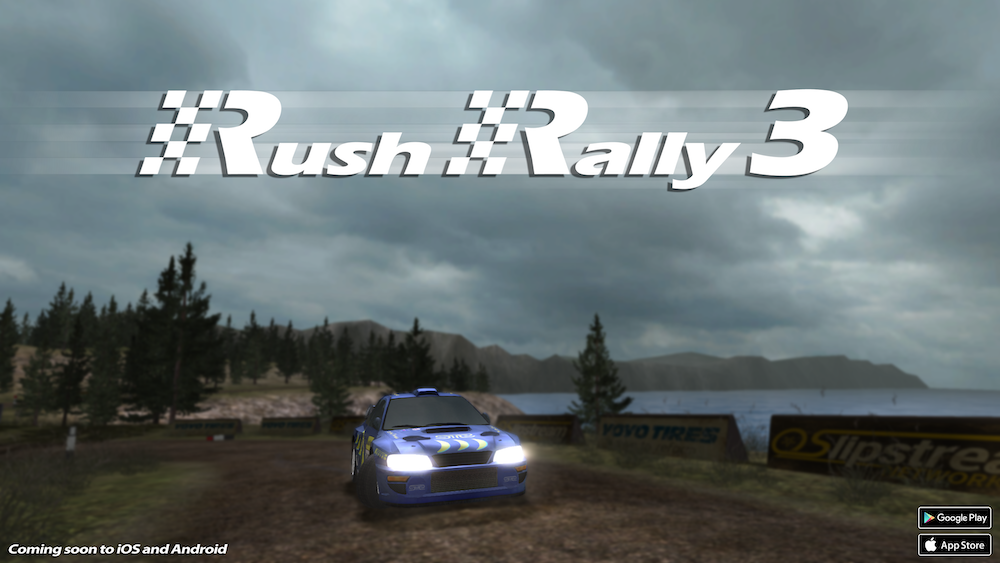 The big new features this time around will be improved visuals, an upgraded game engine, totally new tracks, new vehicles that can be both upgraded and downgraded by buying parts, the ability to customize those vehicles by repainting and adding graphics to them, and more. Basically all the things that made the previous game great but bigger and better, as a sequel should be. Best of all is that the game is at the point where Brownmonster is opening up beta applications with a beta test expected to take place at the end of the month. If you’re interested in signing up, shoot an email to [email protected] if you’re on iOS and [email protected] if you’re on Android and include “name, country, device and age (ballpark figure will do!)" and you’ll get on the beta list. While the release date is targeting around mid to late December, that timeframe isn’t set in stone, but at least we know it won’t be too much longer until we can slip and slide around in Rush Rally 3.