SEGA’s Phantasy Star franchise has had an interesting history outside Japan. While everyone on iOS knows about the likes of Phantasy Star 2, a vocal portion of the fanbase in the West has been clamouring for SEGA to localise the popular MMO, Phantasy Star Online 2 that is still Japan only. In fact SEGA even announced a localisation a few years ago but that project seems to have suffered the same fate as 32 bit apps on iOS 11. A few days ago, SEGA opened a teaser site for a Phantasy Star anniversary project. That has now been revealed as a smartphone game for Japan set to release this year. Watch the reveal trailer below: 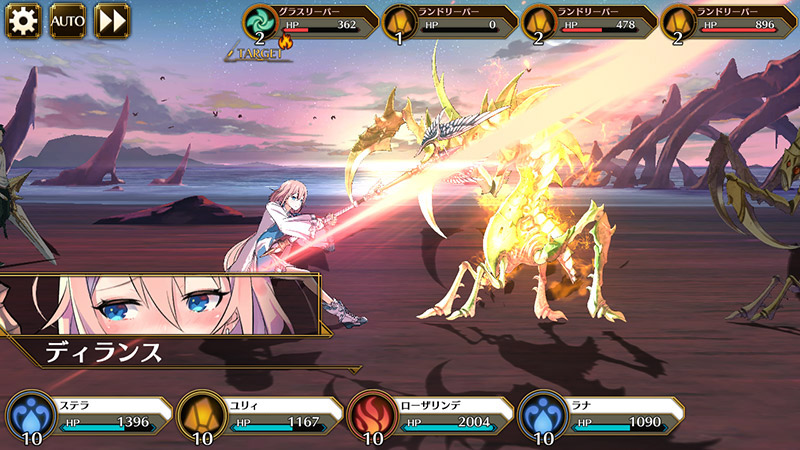 I expected a social RPG with some elements from the old Phantasy Star game but the full video above has left most people including myself quite disappointed with the generic look to a lot of the gameplay. Shaun (as always) was right when he talked about how the franchise kept chasing trends. You can check out the full website and pre-register for the Japan release. There’s no word on a localization and I wouldn’t expect one at this stage either. If there is an announcement or any indication for an international release, we will post about it.