Way back in March of 2016, developer Whaleo unveiled an absolutely stunning new game that they had in the works called Widower’s Sky. Described as an adventure/puzzle/survival game, Widower’s Sky followed the story of a father, son, and their dog as they hopped through different portals without knowing where they’d end up in an effort to hopefully find their way back home. Kind of like a blend of Quantum Leap and Journey, if you can imagine that weird mashup. The gorgeous environments and beautiful soundtrack had us anxious to see more of Widower’s Sky, and at the time of its unveiling Whaleo estimated it was about 95% done and was just looking for some final beta testers to polish it up. Well as anyone who’s familiar with game development knows, that last 5% can be a beast, and it wasn’t until a little more than a year later that we saw a new trailer for Widower’s Sky, this time with new footage and a haunting narrator to accompany the wonderful visuals and soundtrack. We were even MORE excited based on that new trailer, but again, that finish line just wasn’t coming into view as quickly as Whaleo hoped. Now here we are more than a year past that last trailer, and another brand new trailer has surfaced for Widower’s Sky, and ugh you guys this one just gives me total goosebumps. Check it out.

So, where do we stand with a release date for this highly-anticipated game? Well according to a post by the developers in our forums, Widower’s Sky is actually set to release this fall, and while that new trailer above is taken from the PC version, they’ve posted a ton of screens taken straight from the mobile version and promise that the mobile version will be quite comparable to what is on PC. It’s also set to run on iPhone 6s and up, and in fact that’s the device where those new screens were captured from, but they’re not ruling out the possibility of it running on an iPhone 5s and iPhone 6 as well. And they’re in the final stages of testing MFi controller support and it looks pretty likely the game will ship with that included too. I’ll plant one of those iPhone 6s screens below so you can get a sense of what the visuals and UI will be like on mobile, but definitely check out the rest in the forums and while we sit back and wait for an official release date for Widower’s Sky I’m going to go ahead and watch this new trailer a couple dozen more times. 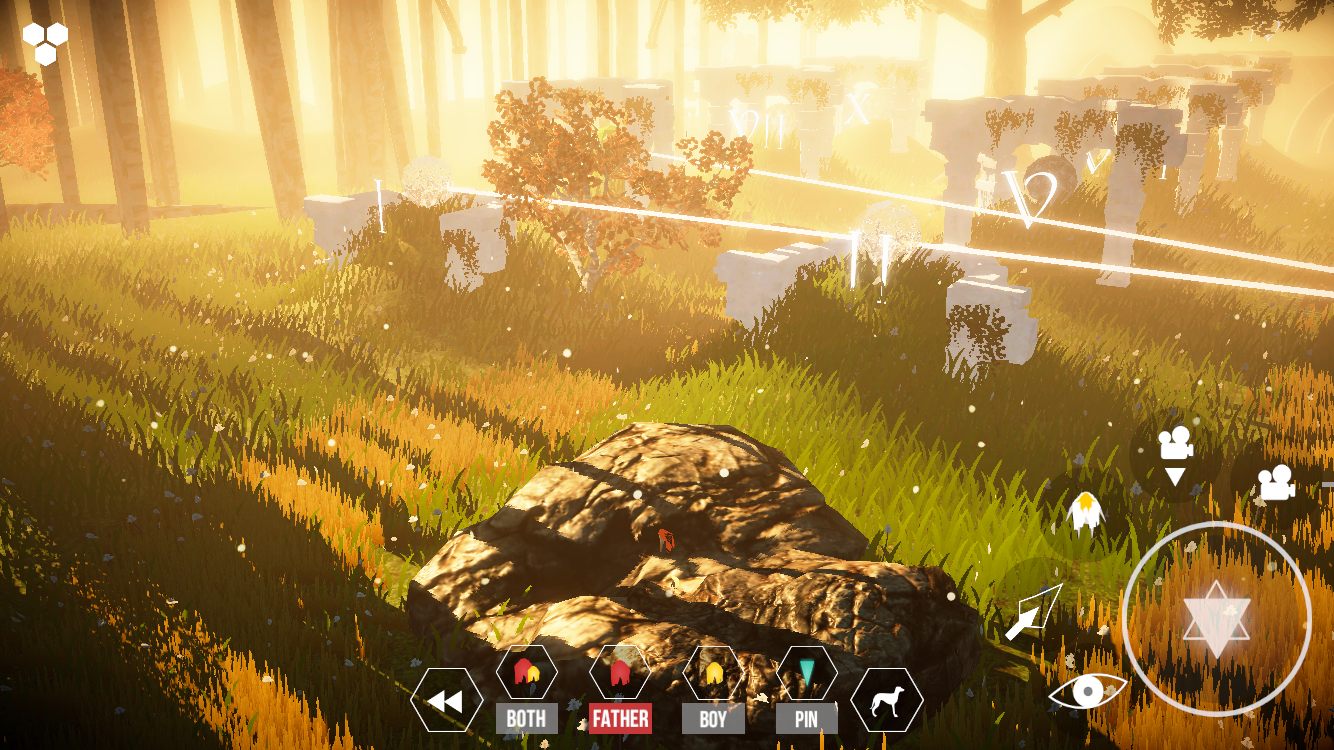