Developer Angry Bugs is responsible for a couple of my favorite iPhone games. More than six years ago(!) I fell in love with The Hacker ($0.99), which made me feel like a cool computer hacker from the movies. Then there was Drylands ($2.99), a post-apocalyptic action platformer that delighted a niche audience but never felt like it reached the success it deserved. So, being a fan already, I was pretty jazzed to see Angry Bugs announce a new game in August of last year called Dungeons and Miners. The early screens looked great, and the idea was that Dungeons and Miners would be a very casual roguelite digging game that you could easily play with one hand in portrait orientation. In the months that followed, Angry Bugs continued posting new information and screens to the game’s thread in our forums, but today they posted an update that turns everything about Dungeons and Miners on its ear. 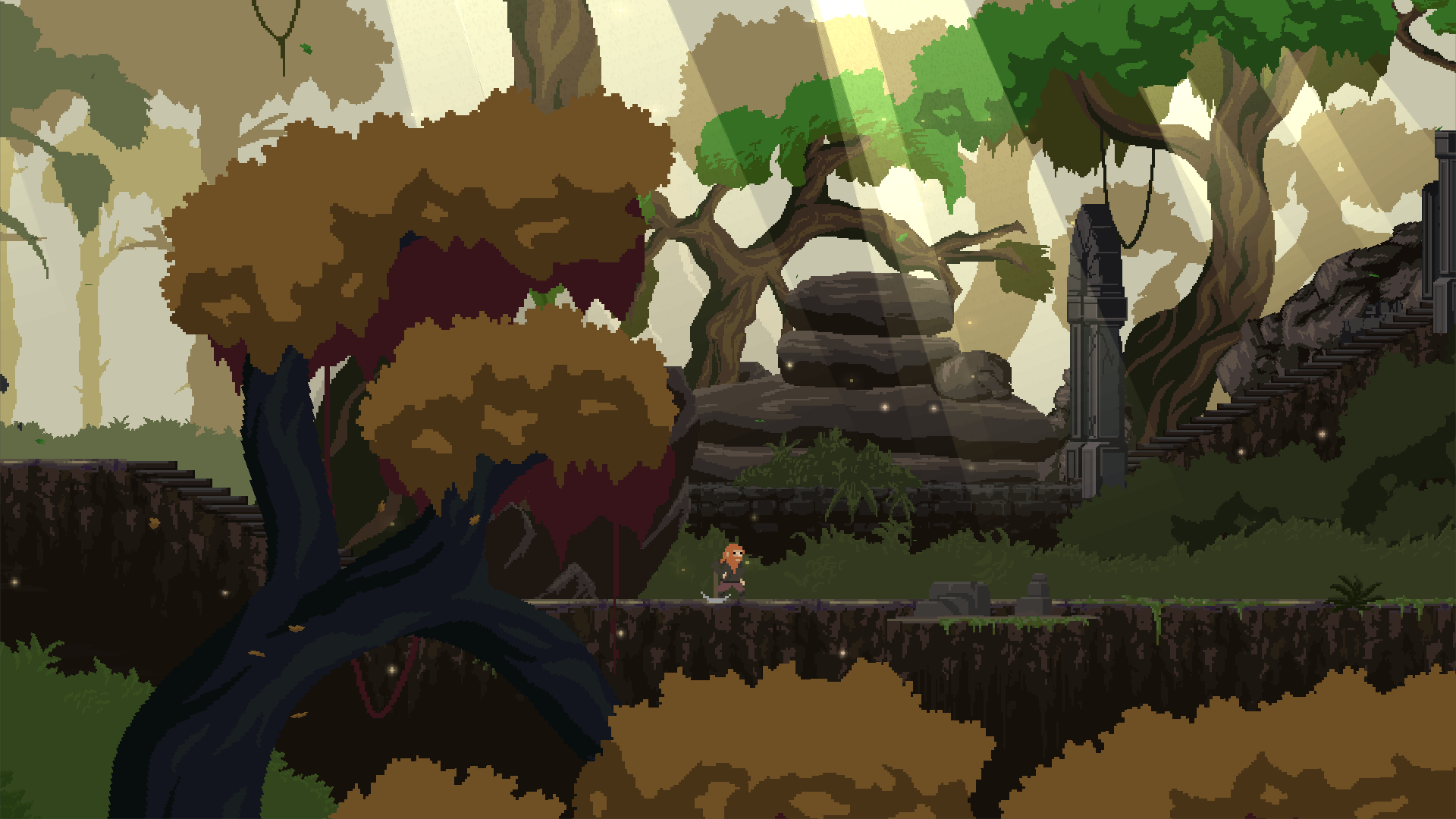 In their own words on how they felt about that initial vision of Dungeons and Miners, “Not being too happy with how the game felt, we decided to iterate, removing the mechanics that didn’t feel right and polishing the ones that made more sense." They looked for inspiration in such roguelike hits as Dead Cells, Spelunky and Rogue Legacy and rejiggered Dungeons and Miners until they felt it was fun. They also changed the one-handed portrait style to a more traditional setup that can translate well to other platforms besides mobile. They’ll be keeping the randomly-generated dungeons and the hand-crafted missions, with a central hub town area tying everything together, and the result according to Angry Bugs is “very interesting dungeon structures where you have almost no backtracking and plenty of rooms to fight, explore and loot." Most exciting of all is the transformation of the visuals, which already looked very good but now look absolutely jaw-dropping. Look at these comparison shots. 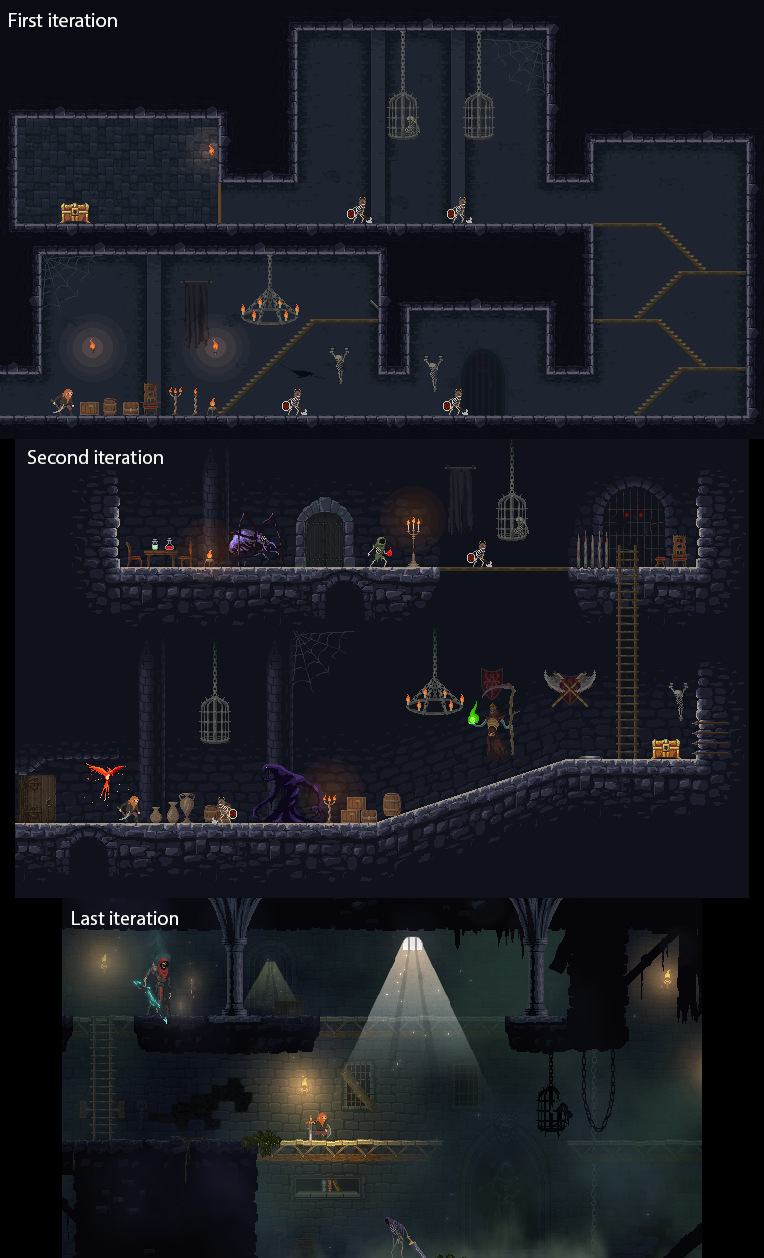 That’s a really stunning transformation. And like I said, it’s not like it didn’t look great before, but these latest visuals are really next level. More importantly though is that the developers recognized that the game they thought they wanted to make just wasn’t as fun as they had hoped, and were able to make the necessary adjustments and massage it into something that is fun and that they can be proud of. I was already excited for Dungeons and Miners before, but now with this huge pivot and graphical makeover this has shot up into must-have territory for me. Unfortunately there’s no sort of release date being considered just yet, but Angry Bugs hopes to put together a trailer in the near future to give everyone a better idea of just how Dungeons and Miners will play. Until then, you can drool over even more new screenshots and take part in some discussion in the game’s forum thread.