Angry Bugs, the developer behind Drylands and The Hacker, is now developing Dungeons & Miners, a “roguelite" with procedurally generated dungeons and mines but (thankfully) handcrafted quests and events. First of all, the game has a really cool art style. Angry Bugs always did cool retro art, but I think Dungeons and Miners is probably the devs best attempt so far. The game is more than just running around killing things; Dungeons and Miners also includes various companions, NPCs and shops (you can see a screenshot of the blacksmith below), minibosses and bosses, and a variety of enemies each with its own attacks. If you’ve played any of the developer’s previous games, you’ll know that they contain some cool enemies and that they really do each have distinct attacks and patterns. 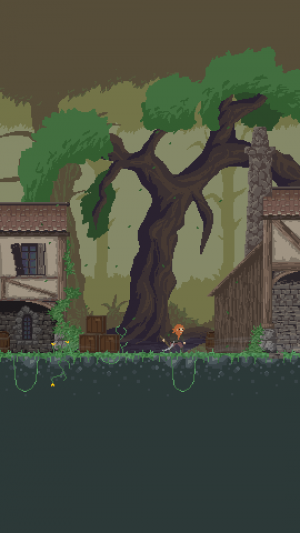 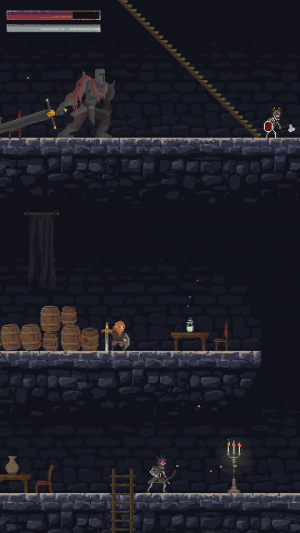