It’s always kind of perplexing watching Apple’s live events, as the company has notoriously had a tough time showing any real interest in video games but they always end up showcasing their new hardware with games. When a new Apple TV with beefed up hardware was rumored earlier this week, we wondered what that might mean for gaming on the device, which has thus far had a hard time taking off since the new Apple TV App Store was introduced a couple of years ago. Well, during the Apple event today, Thatgamecompany surprised everybody by making an appearance on stage and introducing their brand new game on the new Apple TV, a “social adventure" called simply Sky. Check out the trailer. 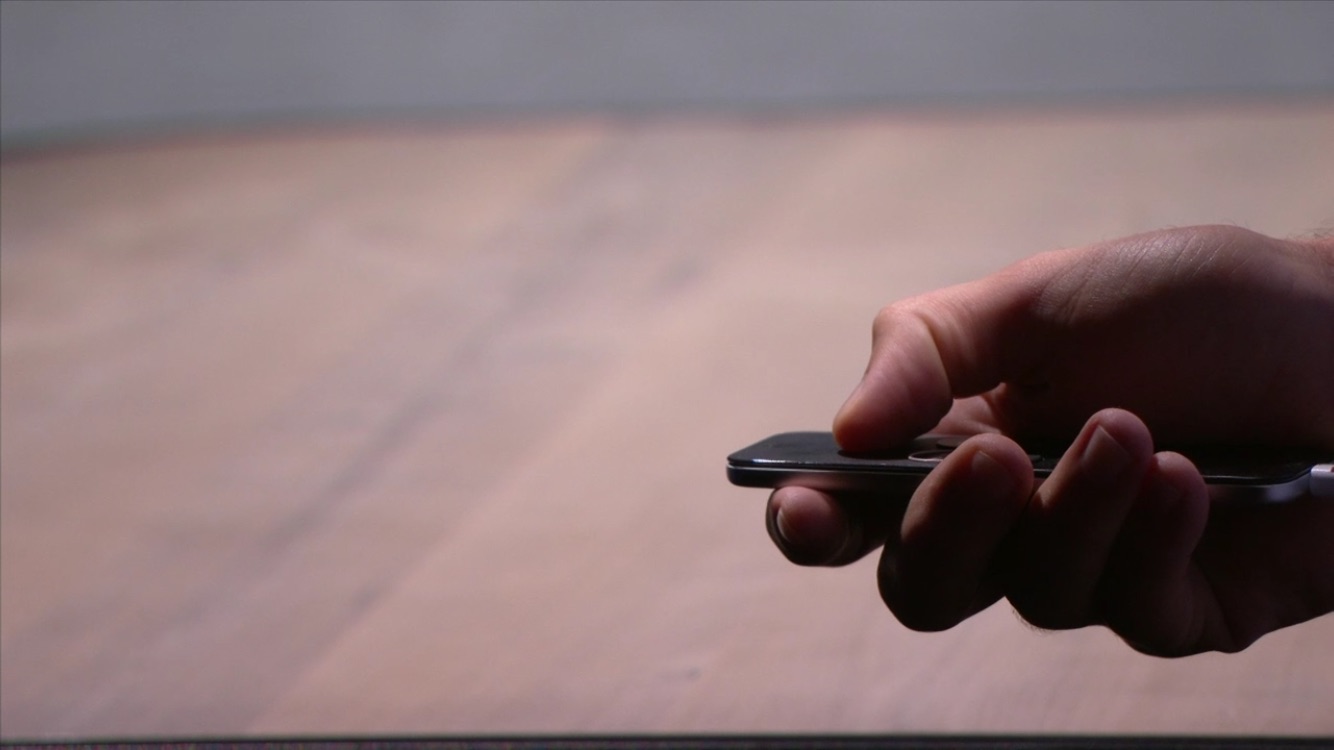 If you’re unfamiliar with Thatgamecompany, they’ve been around for just over a decade and are known for creating games with a heavy emphasis on art and emotions. Their first title was Flow released across all the PlayStation platforms, followed in 2009 by the beautiful Flower which as noted during this Apple event is one of first video games to ever be made a permanent fixture in the Smithsonian American Art Museum. However, they received the most notoriety and accolades from their 2012 release Journey which was critically acclaimed and has won a bunch of awards. People have been waiting 5 years for Thatgamecompany to announce their next game, and I don’t think anybody would have expected that time to come during an Apple TV segment during an Apple event. I’ll leave you with this video Q&A between Geoff Keighley and Thatgamecompany’s Jenova Chen for more information about Sky.

UPDATE: Thatgamecompany has tweeted that Sky will be a multi-platform game, and in addition to Apple TV it will also be coming first to both iPhone and iPad!