Infinite Dreams are continuing their rapid expansion of their excellent shoot ’em up Sky Force Reloaded (Free) with yet another new update dropping today. As with previous updates, this one comes with a code name, which is “The D Update." What’s that “D" stand for? Dinosaurs! But not just any dinosaurs, but raptors with lasers attached to their head. Yes, laser raptors. Ahem. Perhaps you didn’t hear me, I said LASER RAPTORS. Here are a couple of screens from this new Level 12. 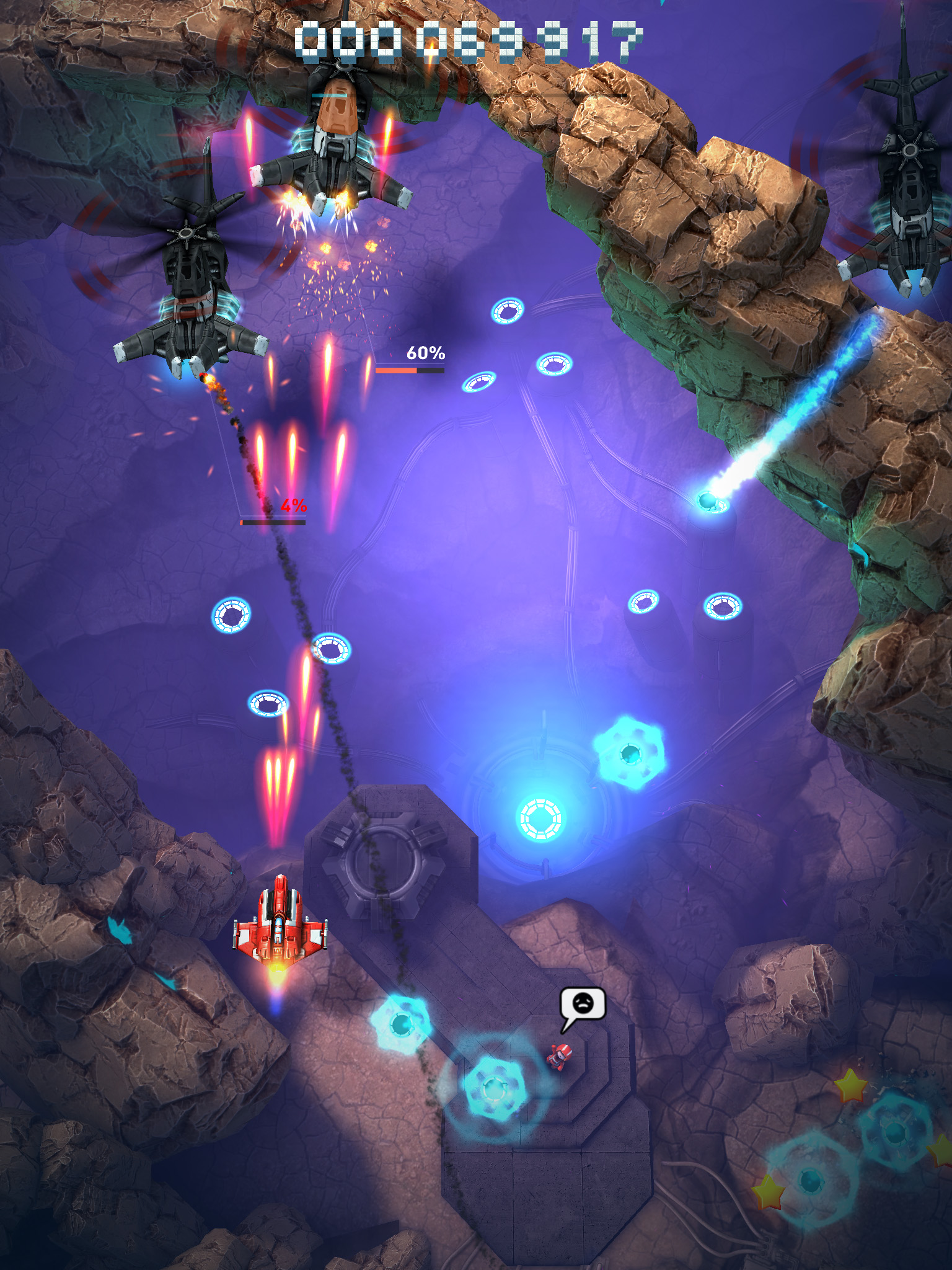 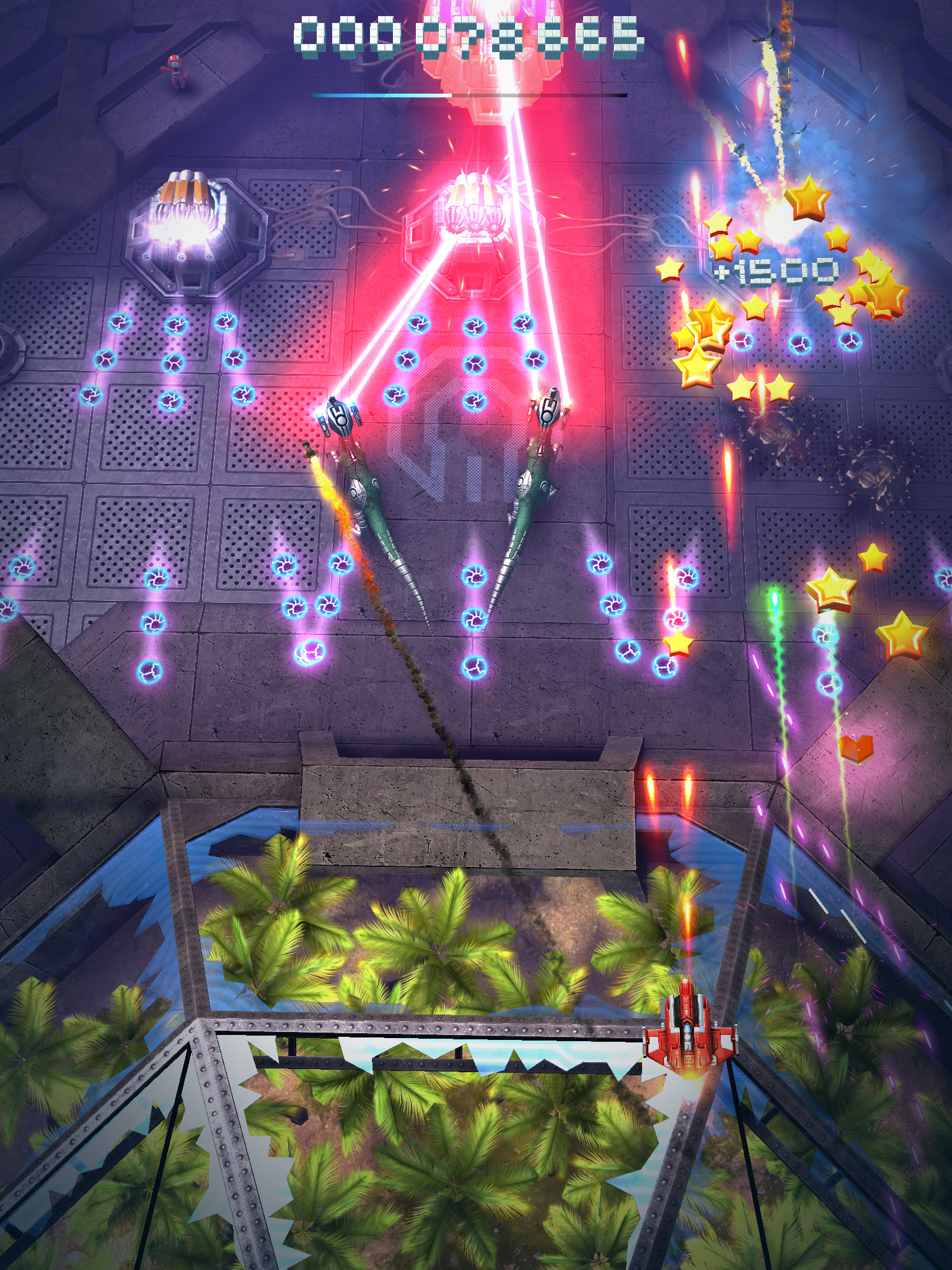 Today’s update follows a similar update which contained a new level that launched at the beginning of this month, and before that a new level was added in mid-July, and before THAT was an update that added Tournaments to the game in mid-June. This is all after Skyforce Reloaded earned itself an easy 5 stars in our review from early June. Basically, one of the best just keeps on getting better, and it looks like Infinite Dreams still isn’t done adding to this one, and I’m looking forward to any and all new features to come.