While I assume most of you are out celebrating National Watermelon Day, those of us at TouchArcade Towers are scratching our heads wondering what’s been going on with the App Store as of late. As we mentioned last week, the delightfully predictable behavior of App Store game releases has gotten real weird, and we’re back to games randomly popping up at odd times during the week instead of one giant wave early Wednesday morning. (Or so it would seem.) While we figure out the new groove the App Store is jamming to, these posts are going to be a little weird. 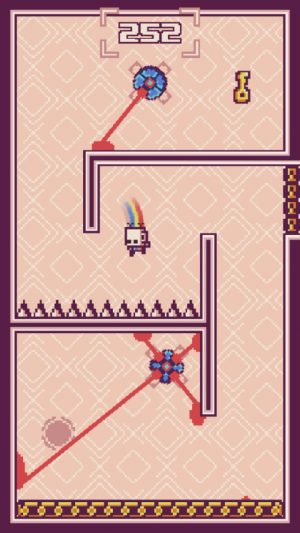 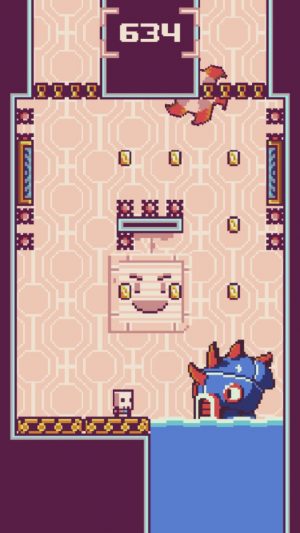 Anyway, here’s the new games that have hit our forums recently:

Anyway, stay tuned for the full roundup later this evening which may include some other surprises.