Topps has a whole bunch of different virtual card collecting apps on the App Store. We’ve posted a few times about Star Wars: Card Trader (Free), as the game (if you’d call it that) is sort of, well, mind-blowing. These kind of things are like if you took a CCG, but remove the “G" part of it. All you do is spend money, open card packs, and … look at them. The truly absurd thing about all this is that these cards have incredible value, with some selling for hundreds of dollars on eBay. Well, WWE is no stranger to offering fans money sinks, which makes today’s release of WWE Slam: Card Trader (Free) almost feel … inevitable? 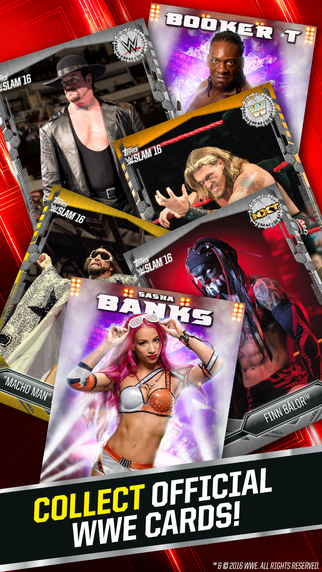 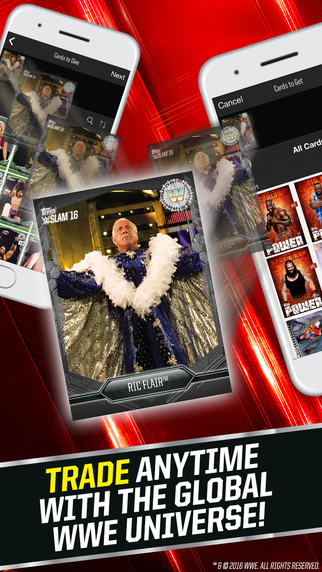 As weird as these apps seem, they have ridiculously massive followings which power all these third party markets that give the game so much value. I’m not sure how many TouchArcade readers are also digital card traders, but we’re pretty into wrestling around here, so this whole thing felt worth mentioning. If you like the idea of collecting WWE cards but actually want to play a game with them, skip WWE Slam: Card Trader and download WWE SuperCard (Free) instead.