Capcom’s Monster Hunter Freedom Unite ($14.99) has been broken for… What feels like forever. It was one of the many games that got smoked out with the release of iOS 9, and somewhere along the timeline of this whole cluster-you-know-what they eventually just removed it from the App Store. Earlier this year some clever jailbreakers figured out a tweak to get the game running again, but everyone else was stuck waiting for the update which has been rife with delays. Well, per recent news from Capcom, the update will be hitting inside of the next ten days. 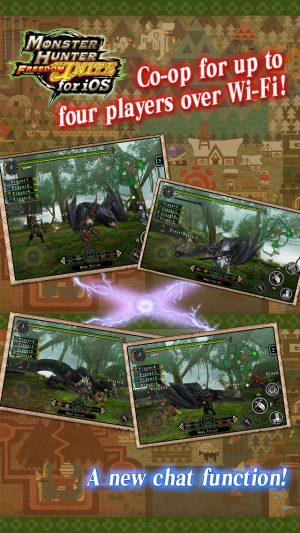 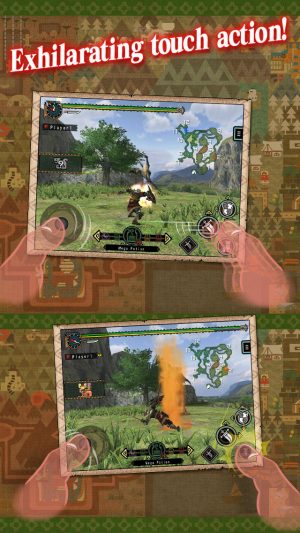 …And that’s basically where the news stops. But, it is good news considering the last thing we heard about the Monster Hunter series was that the soft launched Monster Hunter Explore was shutting down. I think Freedom Unite finally getting updated is a pretty great trade-off. The only thing left to be seen is whether or not this update just pops up randomly, or if it’ll slither out with the rest of next week’s new releases.