Square Enix’s Dragon Quest Monsters series hit iOS in Japan in 2014 as Dragon Quest Monsters: Super Light, and now it looks like the game is set to go worldwide, as it’s soft launched in several countries. The game has mostly released in Southeast Asia countries, such as Singapore, a common spot for soft-launched games, and where you should have an account if you are trying to nab soft-launched games. So, this could just be an expansion of the game’s footprint, though now it’s in English for the first time. Check out the soft launch thread for the game. 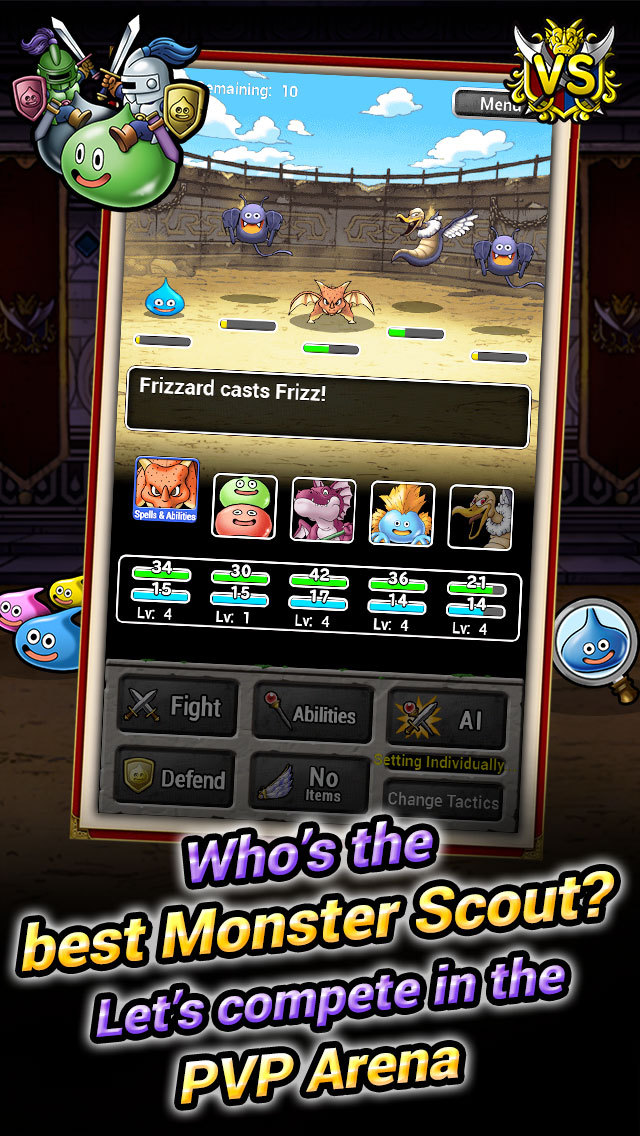 Dragon Quest Monsters: Super Light brings a lot of social RPG elements to the table, including the monster leveling and breeding system, but the hook being that you can fight with slimes and other Dragon Quest creatures. It might just scratch your itch for monster-collecting when it hits worldwide in the future.