You may remember all the way back in March of this year we sat down with Pixeljam Games at GDC to take a look at one of their upcoming projects called Last Horizon. For a quick recap, Last Horizon is a space exploration and survival game that has you rocketing from planet to planet, collecting resources like fuel and oxygen on the way in an effort to make it to a far away “goal" planet. All the planets are randomly generated too, so you get a nifty assortment of environments like the ones you can see below. 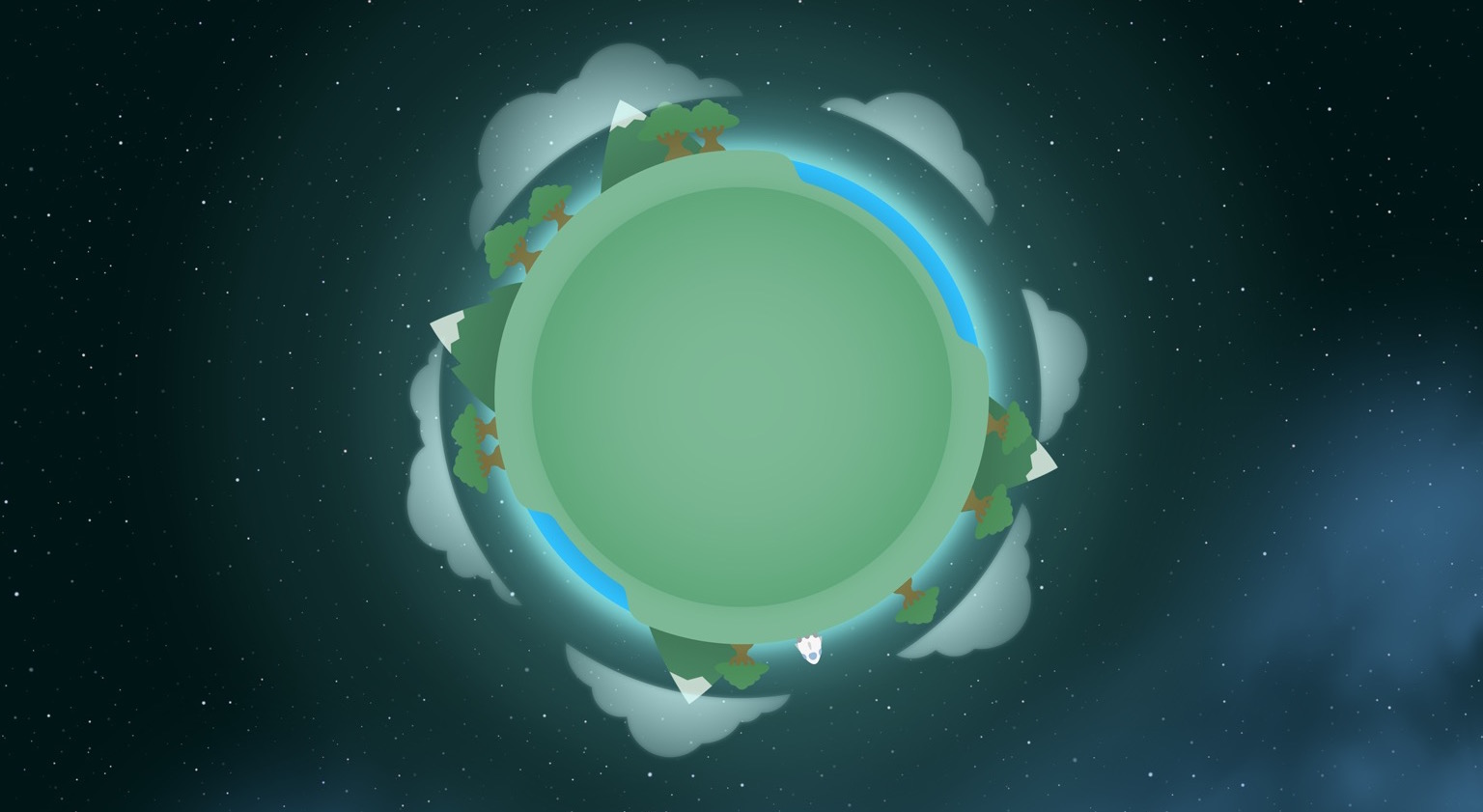 It’s a really cool base concept for a game, with some additional wrinkles thrown in to really make things interesting. This includes the option to draw resources from certain planets to bring back to and improve your own planet. However, if you get greedy and draw too many resources you can actually kill the planet, which will make the native aliens aggressive and come after you seeking revenge. Last Horizon also uses an Asteroids-style movement system, meaning you’ll have to mind your inertia as you rotate your ship around and thrust to change directions. It makes it really fun just to fly around in the game, and it makes it a challenge to safely land on planets during your journey. 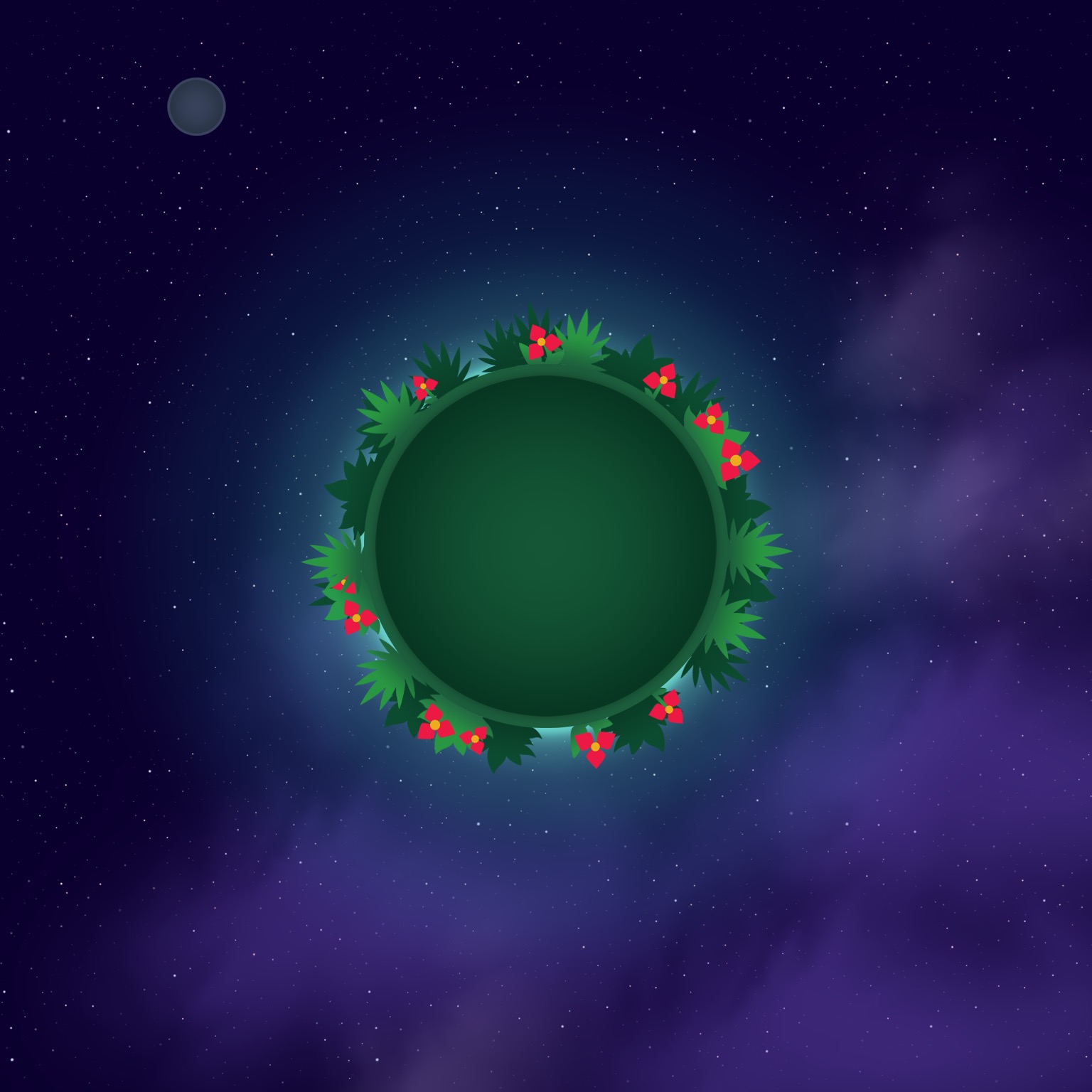 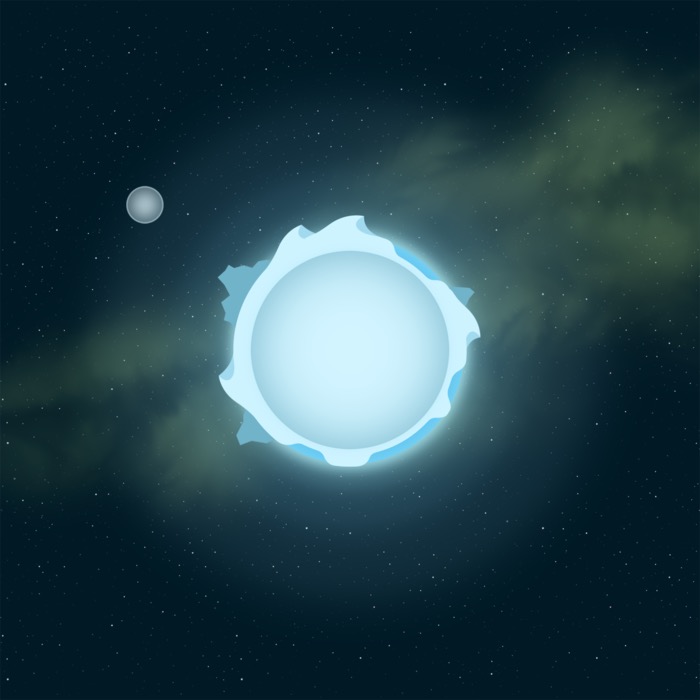 Anyway, that early look at Last Horizon at GDC showed a lot of promise, and I hadn’t heard anything about the game since then so I wasn’t sure what its status was. This week Pixeljam emailed to let us know that Last Horizon is finally near completion and they’re shooting for having the game out on November 19th, barring anything crazy happening. I’m excited to see where Last Horizon has come after 8 months, and expect more tidbits of info including a launch trailer as that planned release date approaches.