The RollerCoaster Tycoon franchise on mobile has been–wait for it–a rollercoaster of emotions for fans of the long-running series. It’s one of those games that’s always been clamored for on mobile, as simulation games typically translate really well to touchscreen platforms and short or long bursts of play. Way back in 2012 Atari did announce that RollerCoaster Tycoon would be coming to mobile in some form, but in early 2013 they had all sorts of financial issues which caused that particular project to be cancelled. 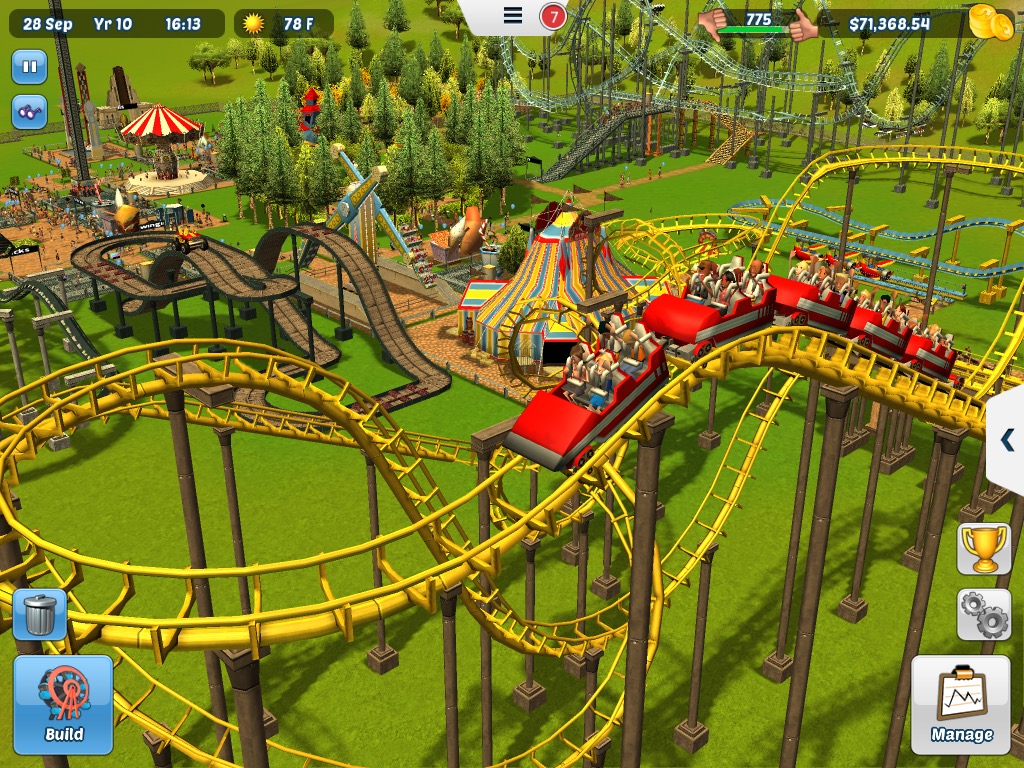 Then, in the fall of 2013, word came that Atari and Frontier Developments, who created RollerCoaster Tycoon 3 on PC about a decade ago as well as their own coaster-building mobile game Coaster Crazy (Free), had struck a deal which would make it possible for Frontier to bring their RollerCoaster Tycoon 3 to “new formats such as today’s tablet computers and game consoles."

It sounded like good news, but we never heard anything official about Frontier actually going through with that. Instead, in April of last year, mobile gamers were treated to the abomination that is RollerCoaster Tycoon 4 Mobile (Free). Unlike its still-forthcoming desktop counterpart (now known as RollerCoaster Tycoon World), this mobile version was stripped of many features and used a stiff free to play monetization system. We didn’t like it much in our review, and frankly, neither did anybody else. Despite there being some pretty decent coaster sims on mobile, there still wasn’t a true RollerCoaster Tycoon that fans could get behind. 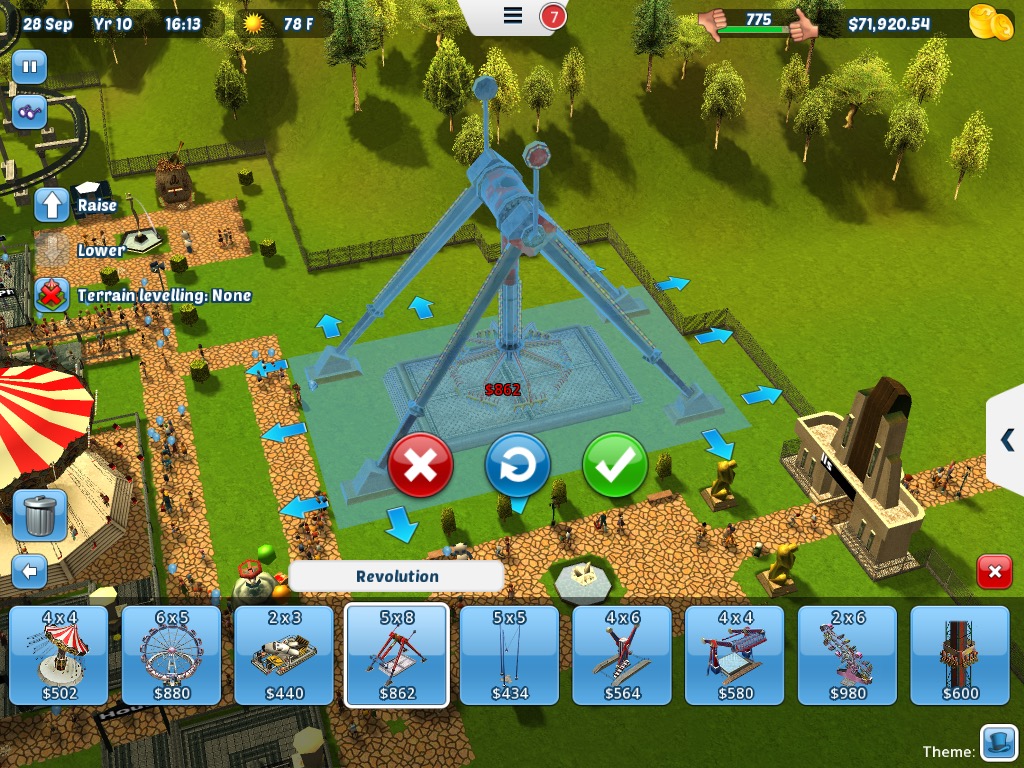 However, as great as that is, we all know that hardcore fans of beloved properties can be a finicky bunch. RollerCoaster Tycoon 3 is an excellent game loved by millions, but it’s somewhat divisive in the hardcore RollerCoaster Tycoon community. The first two RollerCoaster Tycoons are cult-classics, and used highly-detailed pixel art and took place from an isometric perspective. The third entry was a fully 3D game, which some felt didn’t capture the personality of the originals. Also, the third game wasn’t directly designed by original creator Chris Sawyer, though he did serve as a consultant on the project for Frontier.

Frontier really did come through with this one, and I’m really hoping we’ll see the Soaked! and Wild! expansion sets released for mobile someday as well. Yes, even if they have to come as in-app purchases! Additional content is the type of IAP that even staunch free to play haters can get behind. For now though enjoy the greatness that is RollerCoaster Tycoon 3 on your mobile device without any free to play shenanigans intruding on your fun.