UPDATE: Please read our followup story Was ‘Circle Pong’ a Ketchapp Clone of Another Game? Signs Point to No as well.

Did Ketchapp outright steal a developer’s game? That’s what developer Matt Akins is claiming in a recent article. He claims that the game Circle Pong! (Free) is a clone of his unreleased game Rotable, which was submitted to Ketchapp late last year. Afterward, Circle Pong released, though not under Ketchapp. He claims that App Cow, which Circle Pong! is published under in the App Store, may be a shell company for Ketchapp, based on similar iconography, and that a company which publishes Ketchapp games to the Amazon Appstore published Circle Pong! under their label. It doesn’t seem entirely definitive, but it doesn’t paint a rosy picture. 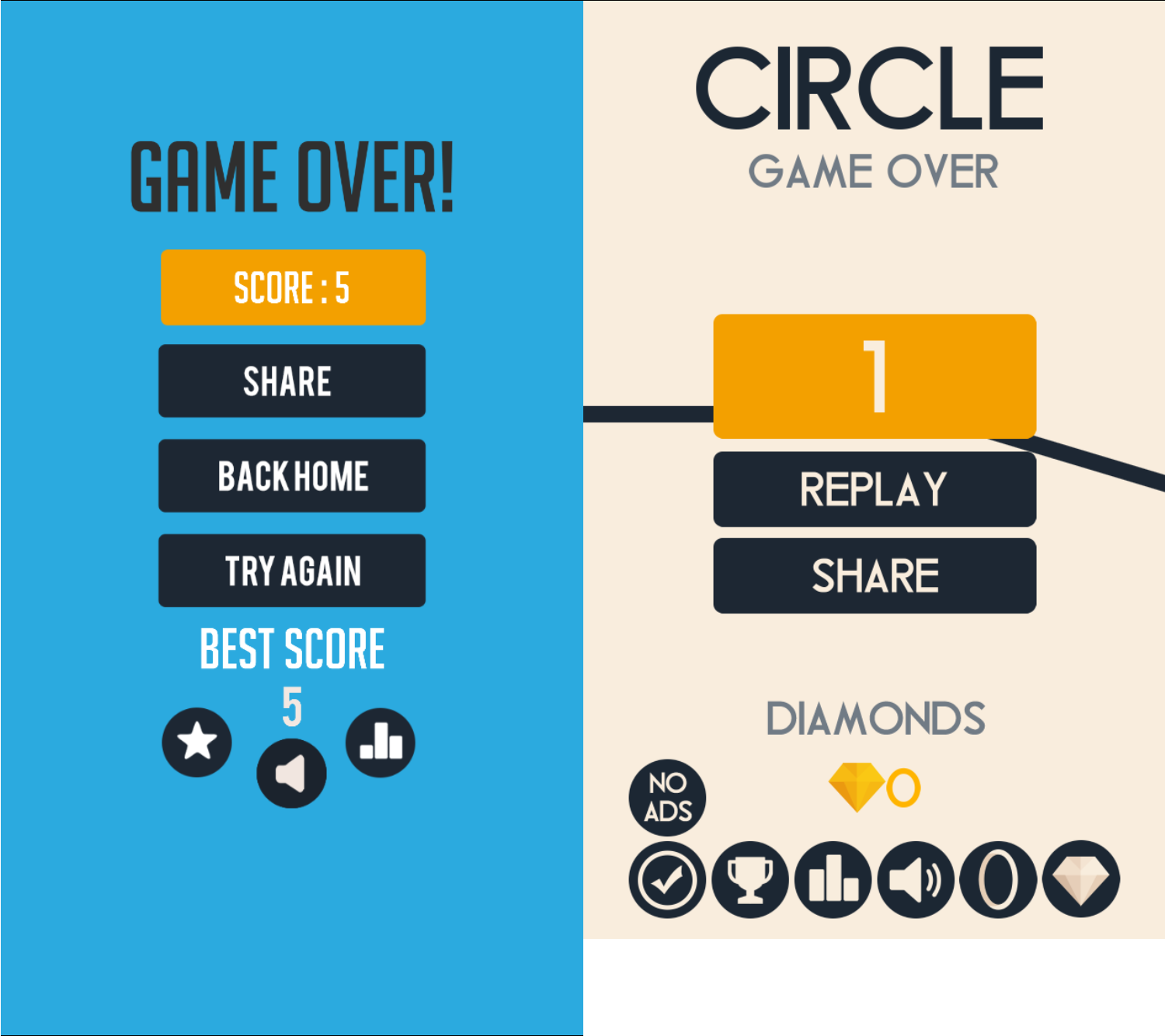 The thing is that Ketchapp has been accused of this sort of thing before, too. Zig Zag Boom (Free) developer Mudloop said that they sent a build to Ketchapp, who later released a game called ZigZag (Free) on to the App Store. Mudloop has proof that Ketchapp played the build they sent, and failed to say that they had a similar game in development. ZigZag and Zig Zag Boom are both very similar games with identical names!

So, the problem is that Ketchapp, even if this is all just a coincidence, doesn’t really provide much reason to give them the benefit of the doubt. They have at least two occasions where someone has submitted a game, and then they released an almost-identical game. Plus, there’s the whole 2048/Threes fiasco, which had Ketchapp publishing Gabriele Cirulli’s game which was open source, not to mention a regression, if not simplified clone, of the recently-released Threes. So it’s hard to see Ketchapp as a victim of coincidence when they keep happening into these circumstances. I think Raylan Givens put it at his profane best:

I’ve reached out to Ketchapp for comment and will update with any response they give.

Update: Ketchapp’s Antoine Morcos responded to an email requesting comment, and said referring to the original Medium post that “Circle Pong is not our game, and all the information of this article are wrong… I don’t know how a writer at Medium could seriously publish that without even verifying the sources."

There’s another issue here that comes from the mixture of the popularity of simple game ideas and the ease of digital distribution. A very simple concept like Rotable can be independently created by others. Google “circular pong" and you’ll find evidence of similar ideas going all the way back to 1999. So Rotable is not the most original idea. But still, stealing game concepts after seeing them is something that has landed publishers in trouble before. See, for example, the Yeti Town lawsuit that it copied Triple Town (Free) after discussions were to publish the game. So Ketchapp are at best acting in shady ways, releasing open-source games that copy others, and publishing games that are similar to ones they’ve evaluated – or they’re outright thieves.

Update: Another accusation from the developer of Sheepop in regards to Ketchapp’s Spring Ninja, and ironically both seem to be incredibly similar to Skipmore’s Goat Jumper which predates all other versions by at least 6 months.