Well, that didn’t take long: last week Capcom and Beeline Interactive were conducting polls and looking for beta testers for a licensed Ghostbusters iOS game. Today, Beeline officially announced Ghostbusters Puzzle Fighter, which sadly doesn’t have anything to do with Capcom’s amazing Super Puzzle Fighter II Turbo and everything to do with a free-to-play match-3 roleplayer.

So far, Beeline hasn’t mentioned anything we haven’t come to expect from games like this: collect a roster of Ghostbusters, level them up, match colored tiles, and fire off special abilities. Ghostbusters Puzzle Fighter will include what looks like a fairly expansive story mode, which includes events from the classic movies as well as the extended universe, so to speak: The rival Ghost Smashers make an appearance, for example. Story mode aside, several different player-vs.-player events are also planned.

I think most people have their One True Match-3 Puzzler that they play daily, but Ghostbusters Puzzle Fighter seems fine enough for anyone already invested in the franchise or excited about the two upcoming movies (for which this is obviously marketing). This isn’t even Beeline’s only iOS Ghostbusters game, for that matter: that distinction belongs to, uh, Ghostbusters (Free), which involved bustin’ ghouls to raise funds to expand and improve your firehall. (The last update was about two years ago, however.) 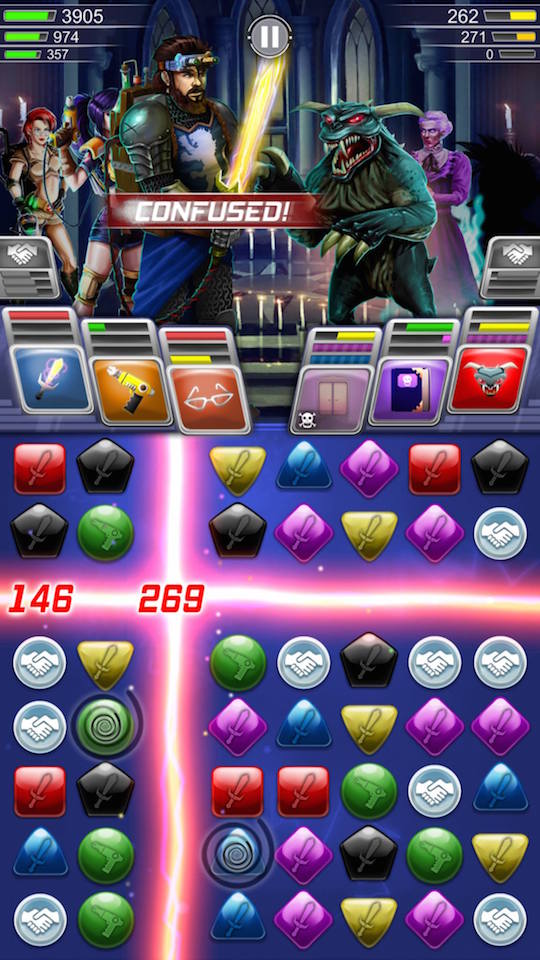 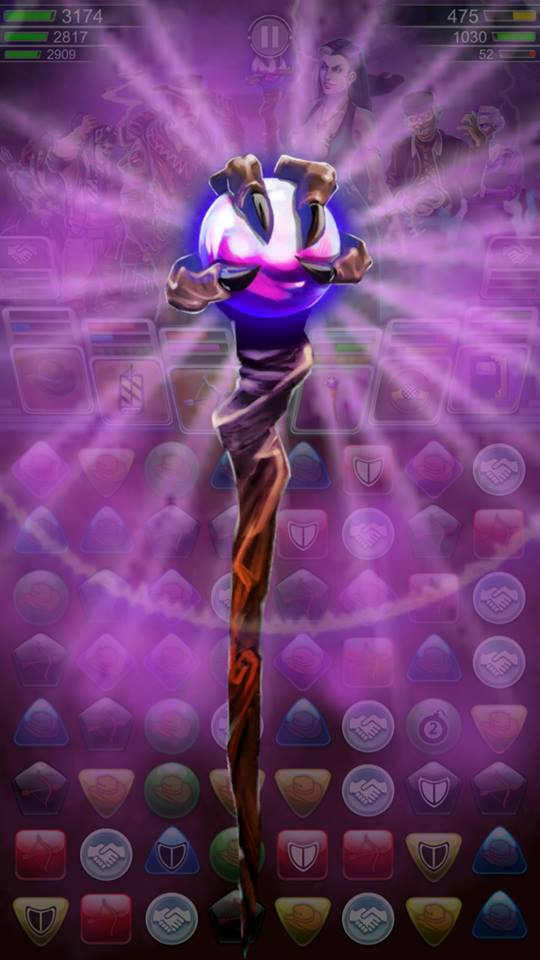 Your thoughts on match-3 puzzle games or movie licensing notwithstanding, it’s hard not to side-eye Capcom on this one. Puzzle Figther is one of the company’s most beloved games, and attaching it to this project seems cynical and obvious. Either Capcom wants to manipulate our gestalt nostalgia to help Columbia sell movie tickets, or they don’t have confidence that Ghostbusters Puzzle Fighter would do well without some shallow branding.

Even if Capcom is acting in good faith and had no idea that fans would be excited to see the words “Puzzle Fighter," they’re almost surely setting people up for disappointment when they see fuddy-duddy old Egon Spengler instead of Chun-Li.

Either way, Ghostbusters Puzzle Fighter will hit the App Store in June. An actual touchscreen version of Super Puzzle Fighter II Turbo, meanwhile, can be found in the Capcom Arcade (Free) from 2011.